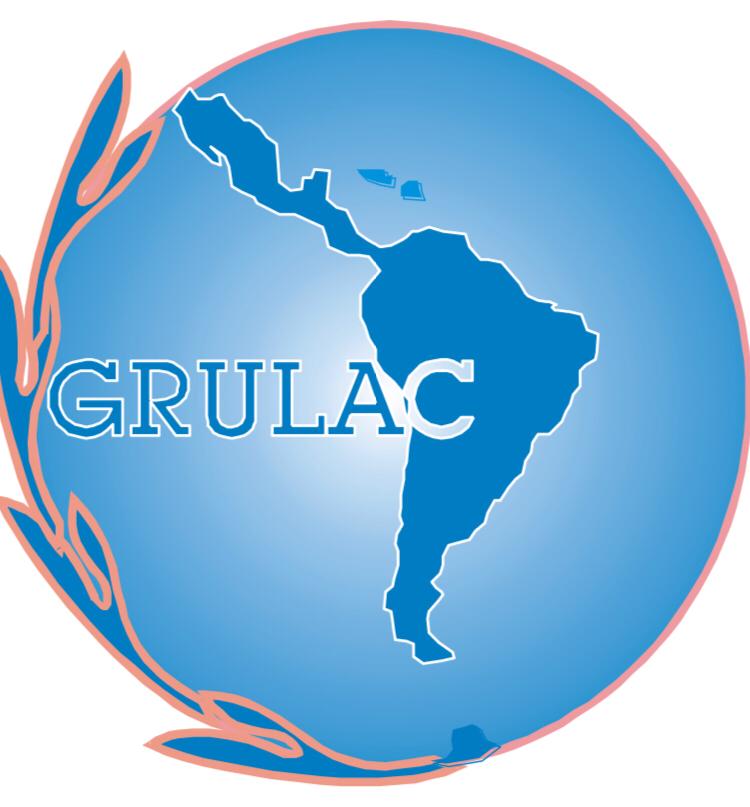 ABU DHABI, 27th January, 2022 (WAM) -- Saqr Ghobash, Speaker of the Federal National Council (FNC), has received a message of solidarity with the UAE from the GRULAC (Group of Latin America and the Caribbean), which consists of 25 countries, expressing its strong condemnation, rejection and denunciation of the attacks by the Houthi militias on civil facilities in the UAE.

The Group of Latin America and the Caribbean affirmed its firm rejection of all forms of violence and terrorist attacks, and expressed its solidarity with the UAE and its condolences to the families of the victims.

The group added that the international humanitarian law prohibits attacks against civilians and civilian infrastructure and affirmed that all international organisations encourage the promotion of the values of tolerance and peace.