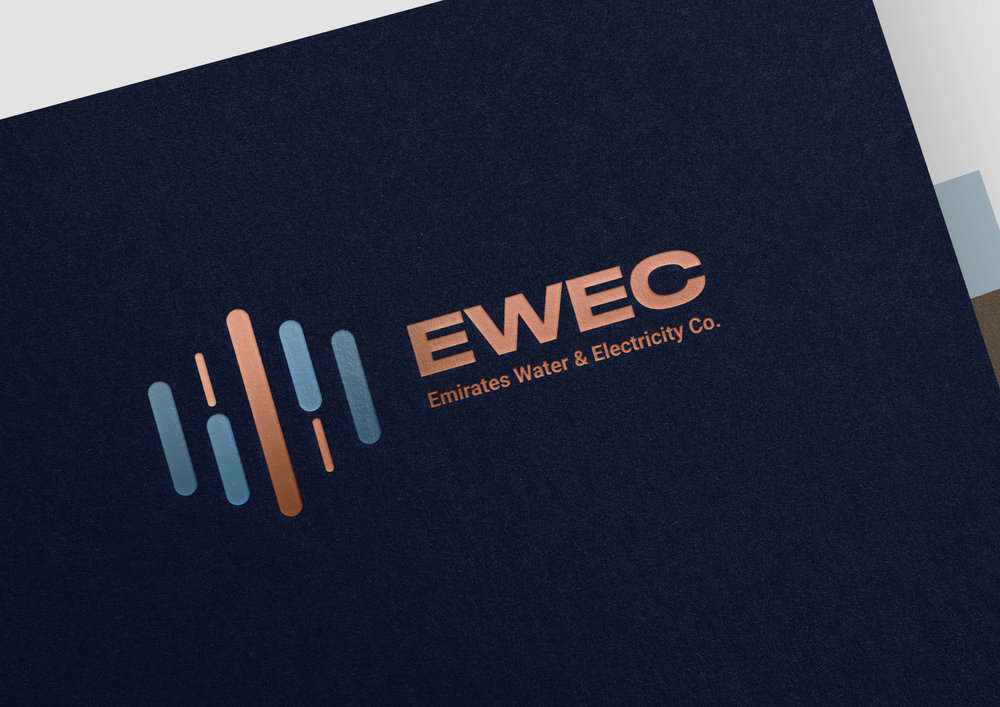 In a statement to the Emirates News Agency (WAM), Othman Al Ali said that the plant will commence full commercial operations by the end of this year, providing 200 MGD.

The Taweelah plant will be 44 percent bigger than the world’s current largest low carbon water desalination plant, he added.

"It will set new benchmarks for efficiency and cost of water produced with the adoption of RO technology instead of thermal desalination and meet the water demand for over 350,000 households," Al Ali said.

Two other projects are currently being developed by EWEC as part of the company's strategic focus on low carbon water desalination, its CEO said.

Al Ali confirmed that EWEC will also continue to lead the development and implementation of world leading renewable and low carbon technology projects. EWEC Al Dhafra Solar PV (photovoltaic) project, in which Abu Dhabi will be the home of the new world’s largest single-site solar plant once operational, will provide an additional installed capacity of 2 gigawatts, enough to power 160,000 households.

Al Dhafra Solar PV will deploy approximately 4 million solar panels using the latest in crystalline, bifacial solar technology, which will enable the plant to provide more efficient electricity by capturing solar irradiation from both the front and backside of the panel.

The plant is expected to reduce carbon dioxide (CO2) emissions by more than 2.4 million metric tonnes per year, equivalent to removing approximately 470,000 cars from the road.

When considering carbon emissions reduction, Noor Abu Dhabi, the world’s current largest single-site solar power plant, is providing a carbon footprint reduction of 1 million metric tonnes per year, which is equivalent to taking 200,000 cars off the road, he added.

"In support of the UAE Net Zero by 2050 strategic initiative, we forecast a significant 50 percent reduction in CO2 emissions from a shift towards more sustainable water and electricity production by 2025 across our portfolio of projects. Our strategic decisions to date, and strategic recommendations for the future, show that increasing investments in renewable energy projects will allow us to make a very significant impact in changing the energy sector and prioritising renewable production technologies," Al Ali concluded.