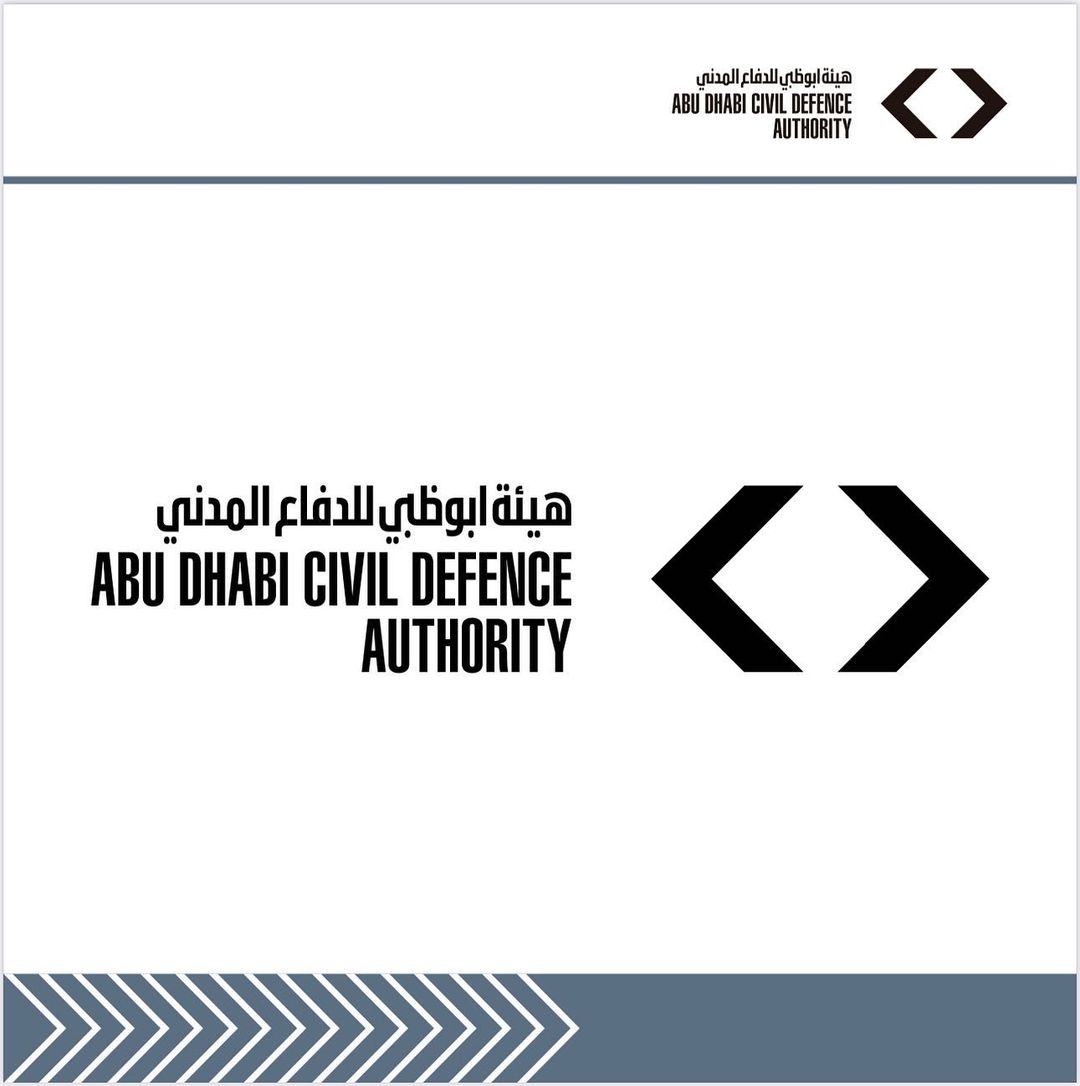 ABU DHABI, 8th February, 2022 (WAM) -- The teams of the Abu Dhabi Civil Defence Authority have put out a fire caused by a gas cylinder explosion in a building on Hamdan Street in Abu Dhabi city.

The teams managed to control the situation after extinguishing the fire and safely vacating the residents. No injuries or casualties resulted from the fire.

The process of cooling and limiting the damage is currently underway.

Abu Dhabi Civil Defence teams rushed to the scene and put out the fire after the Authority's Operations Room received a report at 00:09 that a fire broke out in a building on Hamdan Street.

The authority also affirmed that all concerned teams are dealing with the situation and called on the public to follow the news from the UAE’s official authorities and to avoid spreading rumours and false information.