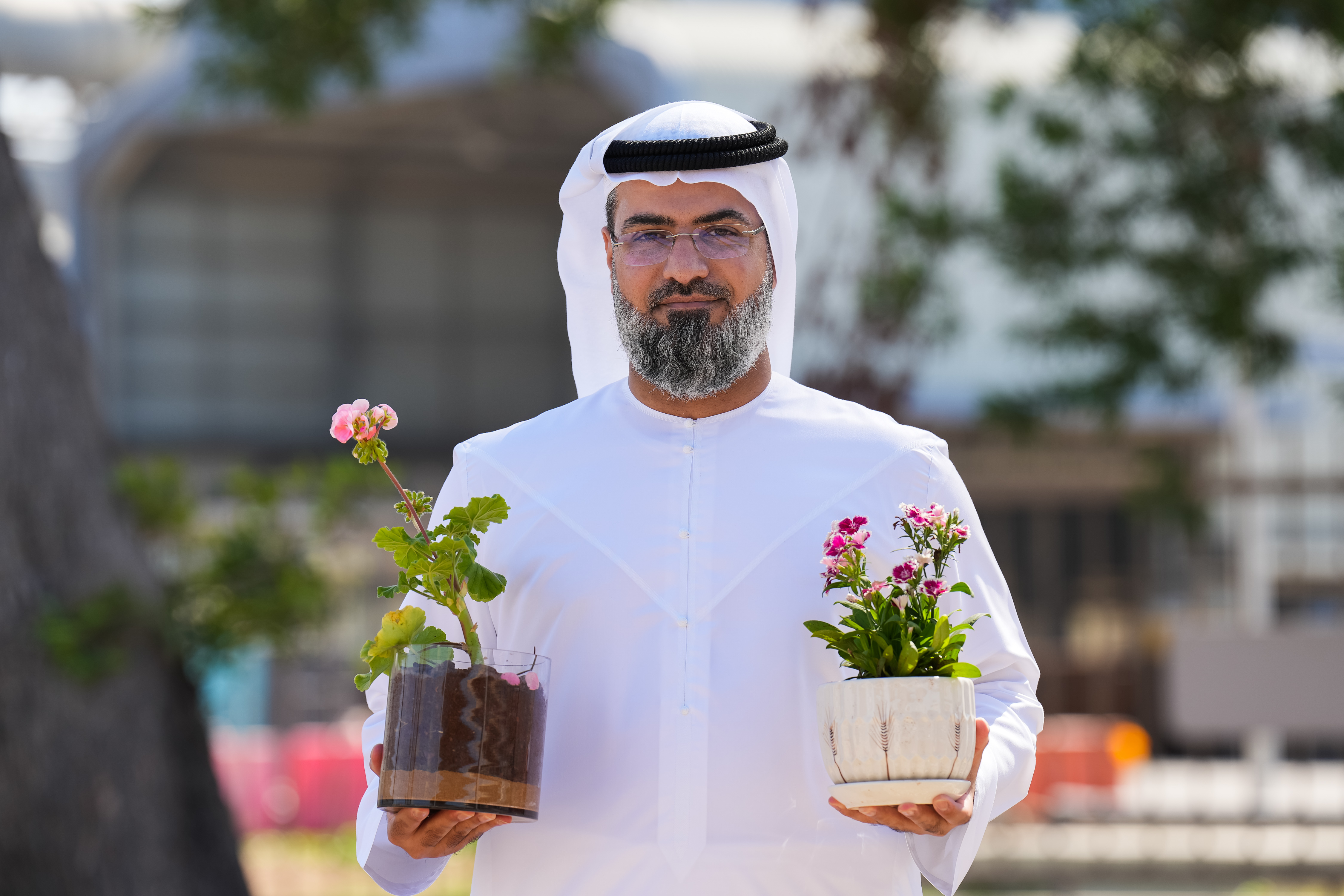 ABU DHABI, 10th February, 2022 (WAM) -- Emirates Global Aluminium (EGA) is to begin constructing a pilot plant to convert bauxite residue, a waste stream from alumina refining, into soil products that can be used for greening and other purposes in the UAE.

The pilot plant is thought to be the first of its kind globally and follows five years of research and development by EGA and the University of Queensland’s School of Agriculture and Food Sciences. EGA’s game-changing process converts bauxite residue in its entirety in hours into environmentally-benign, plant-friendly soil.

Industry experts estimate that at least 150 million tonnes of bauxite residue are produced worldwide each year, and less than two percent are currently put to productive use. Untreated bauxite residue is a caustic material that cannot support plant life.

Trials have shown that EGA’s manufactured soil, which the company calls Turba (the Arabic word for soil), enhances plant growth while using less water and fertiliser than local sandy alternatives.

The UAE has insufficient naturally-occurring soil, due to the arid climate. Soil is a complex of minerals and organic matter and is considered a non-renewable resource. In even the most favourable climates, it takes nature centuries or longer to add even a centimetre of soil to the surface. The country currently imports large quantities of soil products each year for greening and agricultural purposes from as far afield as Europe. Bulk transportation of soil products generates greenhouse gas emissions.

Abdulnasser bin Kalban, CEO of EGA, said, "The productive use of bauxite residue has been a global challenge since the dawn of the aluminium industry more than a century ago. We believe that our Turba process is a breakthrough, and our pilot plant will enable us to learn how to apply it on a large-scale. This and other potential solutions we are developing hold out the prospect of an end to new bauxite residue storage this decade, whilst creating products useful in the UAE."

EGA’s pilot plant, in Al Taweelah in Abu Dhabi, is expected to be operational in 2023.

EGA began production at Al Taweelah alumina refinery in Abu Dhabi in 2019, inaugurating alumina refining as a new industrial activity in the UAE.

The licensing terms for Al Taweelah alumina refinery include a commitment by EGA to find productive uses for bauxite residue within the UAE. While these uses are developed, EGA stores bauxite residue in line with current world-class best practices at a dedicated site about 30 kilometres inland from the coast in Khalifa Industrial Zone Abu Dhabi.