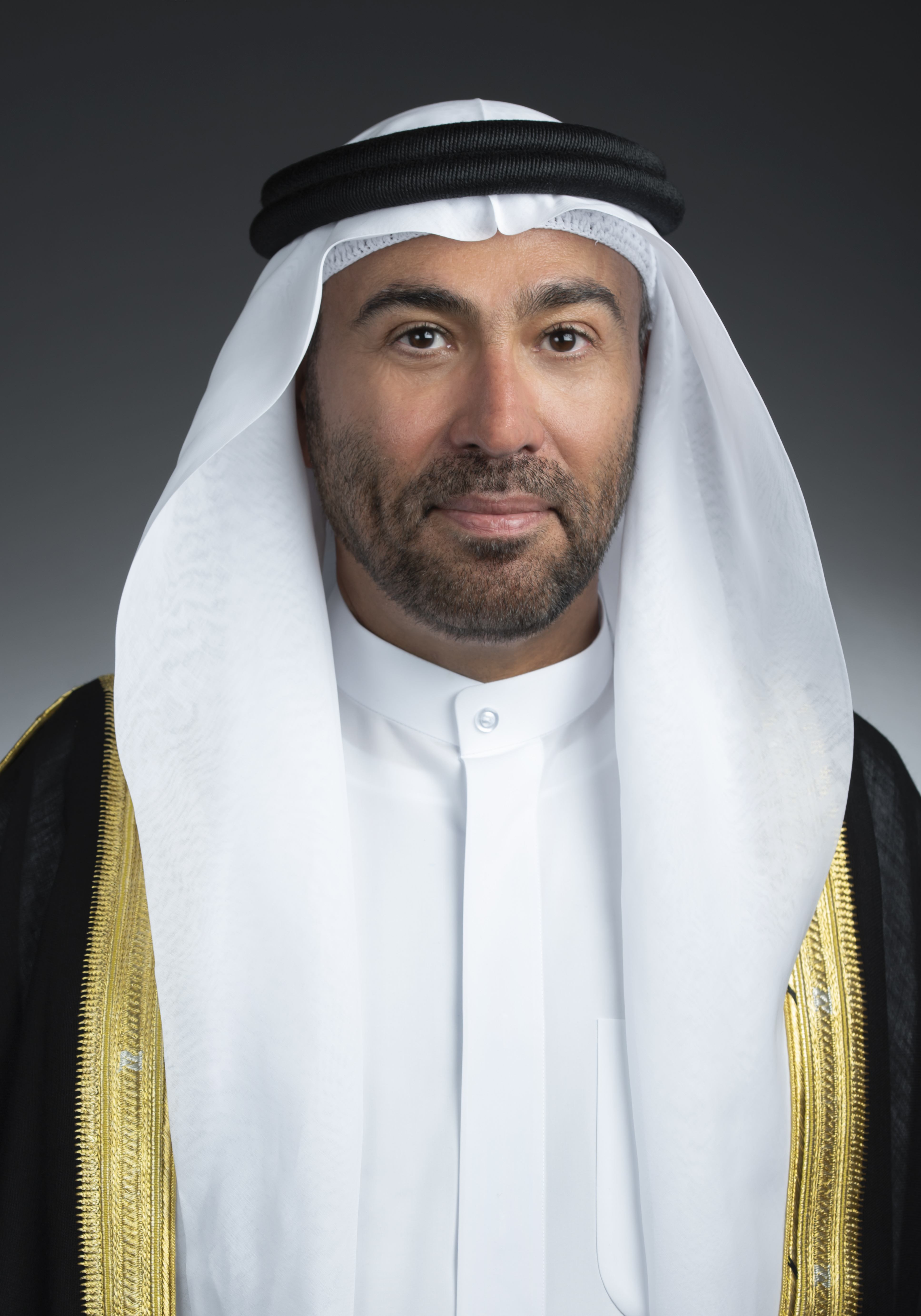 ABU DHABI, 18th February, 2022 (WAM) -- Ahmed Ali Al Sayegh, Minister of State, has received a delegation from the United Kingdom-United Arab Emirates All-Party Parliamentary Group, led by the Chair of the Group David Jones, at the headquarters of the Ministry of Foreign Affairs and International Cooperation.

During the meeting, both sides shed light on the bilateral ties between the UAE and the UK, and ways to further enhance cooperation across all sectors of interest.

He also discussed the UAE’s approach to Anti-Money Laundering and Combatting the Financing of Terrorism (AML/CFT), and illicit finance more broadly. The two sides made mention of the tremendous progress made by both the UK and UAE in their joint cooperation in tackling this mutual issue, in addition to highlighting the importance of signing the UAE-UK Illicit Financial Flows Partnership.

The meeting was attended by Mansour Belhoul, the UAE Ambassador to the United Kingdom.