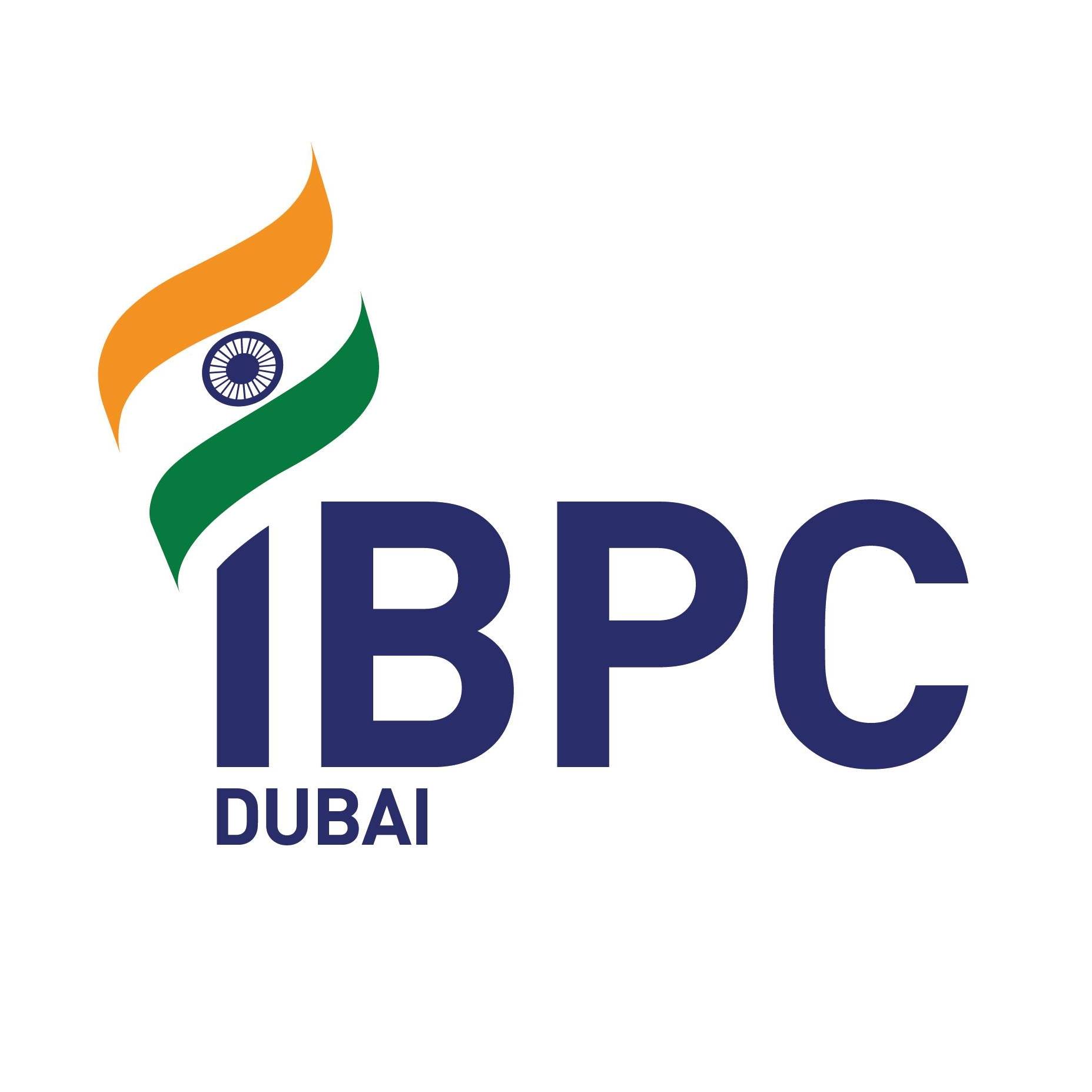 DUBAI, 18th February, 2022 (WAM) -- The Indian Business and Professional Council (IBPC), in cooperation with Dubai Chamber of Commerce, has launched the India-UAE Bilateral Trade and Investment Report, which examines the state of India-UAE trade and investment relations, as well as synergies and bilateral business opportunities across key sectors of mutual interest.

The report was unveiled during a meeting, attended by Hamad Buamim, President & CEO of Dubai Chambers; Suresh Kumar, Chairman of IBPC, and representatives from both organisations. During the meeting, the two parties discussed ways to expand UAE-India economic ties and work towards common goals.

The publication also offers valuable insights on how the UAE-India economic ties have evolved over the decades. Foreign direct investment flows between the two countries from is valued at over $57 billion over the 2003-2021 period, the report estimates. India’s FDI into the UAE represents approximately 54% of the cumulative bilateral FDI.

According to the UAE Embassy in India, the cumulative bilateral FDI stands at $67 billion. Conversely, the Indian Embassy in the UAE estimates that the UAE’s investments in India are about $17-18 billion, of which over $11 billion is in the form of FDI (2000-June 2021). The majority of India’s FDI has been in the coal, oil and gas and real estate sectors, while the UAE’s FDI has primarily flowed into real estate and ceramics and glass.

Buamim said the in-depth report offers valuable insights that can be used as a guide for companies and investors who are keen to explore market opportunities. He noted that Dubai Chamber of Commerce supports IBPC and other country-specific business councils that operate in Dubai. He highlighted the important role that IBPC, established under the umbrella of Dubai Chamber of Commerce, plays in building bridges between the UAE and Indian business communities and facilitating bilateral trade and investment.