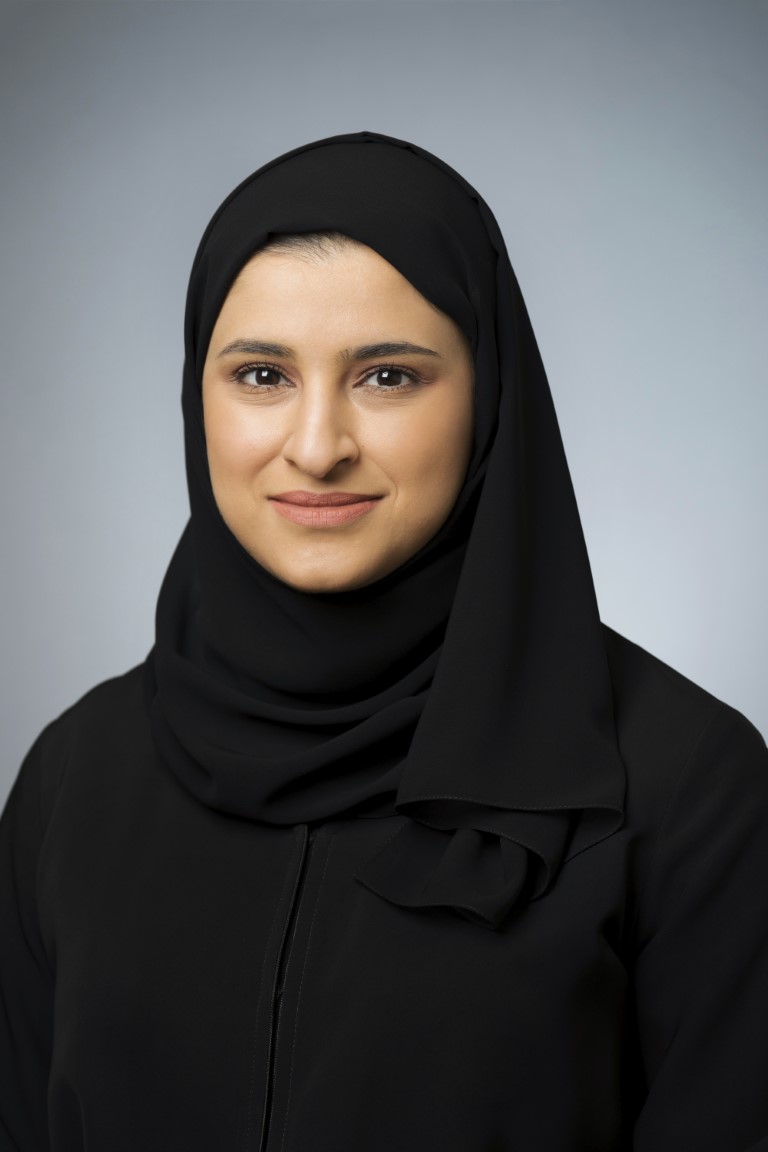 ABU DHABI, 23rd February, 2022 (WAM) -- The Emirates Scientists Council (ESC), chaired by Sarah bint Yousif Al Amiri, Minister of State for Advanced Technology, held the first meeting of its third cycle to discuss the council’s role in contributing to the major national initiatives launched as part of the 'Projects of the 50' and 'Principles of the 50'.

The ESC established three advisory boards in the fields of health and medical sciences, natural sciences, and engineering and technology, as well as five committees under Mohammed Bin Rashid Academy of Scientists that will focus on the priorities and challenges of the local science community.

Sarah Al Amiri started the meeting by welcoming the new ESC members, highlighting their important role in supporting scientists affiliated with organisations across the UAE.

"During the next three years, the Emirates Scientists Council will focus on developing solutions to the science community’s challenges as it aligns with the Principles of the 50 and drives scientific and technological excellence. The council will work under the directives of the leadership to boost the status of scientists locally and globally, enhance their role in the development of the UAE, and harness their expertise for scientific and technological advice to the UAE government," Minister Al Amiri said.

"The council will also work to enhance the performance and capabilities of scientists and researchers, as well as develop an ecosystem that stimulates science and technology and cultivates the freedom to create new knowledge. The ESC aims to do this through developing policies and programmes that support the sustainable development of science in the UAE, in addition to instilling a culture of science and a science-focused curriculum to inspire, prepare, empower and sustain career paths in scientific research," she added.

Minister Al Amiri noted that the ESC will support the nation’s directives and development plans by investing in the science community to build a knowledge-based economy and establish priority advanced industries. It aims to build channels that support sustainable knowledge and new discoveries in the UAE, and maximise their roles over the next 50 years through strengthening collaboration between the community and the public and private sectors.

Also present were Dr. Ahmed Almheiri, Physicist and Researcher on black holes in space and Post-doctoral Scholar at the Institute for Advanced Studies at Princeton; and Professor Dr. Lourdes Vega, Director of the Research and Innovation Centre on CO2 and H2 at Khalifa University.

The meeting discussed current challenges, such as the gap in specialised human capital, the difficulty to attract and retain highly qualified scientists, and the small number of citizens and women who hold a PhD in priority research sectors. It also explored ways to enhance cooperation between academic institutions and research centres, and bridge the gap between academia and the private sector due to the limited incentives and commercial and industrial enablers. Furthermore, council members looked at ways to balance between research and academia, and how to enhance the infrastructure supporting scientists from long-term grant applications and the availability of technicians and research assistants.

As a result, the Emirates Scientists Council established five committees headed by the Mohammed bin Rashid Academy of Scientists: a committee for selecting members of the Mohammed bin Rashid Academy of Scientists, headed by Dr. Ozgur Sinanoglu, Professor of Electrical and Computer Engineering at New York University Abu Dhabi; a committee for promoting STEM and retaining scientific talent, headed by Dr. Aaesha Alnuaimi, Director of the Solar Energy Innovation Centre at Dubai Electricity and Water Authority; the Science in Media Committee, headed by Dr. John Burt, Programme Head for Environmental Studies and Associate Professor of Biology at New York University Abu Dhabi; the Women in Sciences Committee, chaired by Dr. Saeeda Al Marzouqi, Associate Professor and Chair of the Department of Pathology in the College of Medicine & Health Sciences at the United Arab Emirates University; and the Youth in Science Committee, headed by Dr. Rashid Al Ghafri, Director of the Training and Development Department at Dubai Police.

The Emirates Scientists Council achieved several successes over the past few years. Notably, the establishment of the Mohammed Bin Rashid Academy of Scientists, the largest assembly of top scientists and researchers with expertise in various fields of science and technology in the UAE, as well as the launch of the Mohammed bin Rashid Medal for Scientific Excellence, the Lifetime Achievement Award, and the Mohammed bin Rashid Award for Investing in Scientific Research. Furthermore, in collaboration with the Youth Council, the establishment of the Youth Science Council.