UAE to chair Gulf Association for Metrology for three years 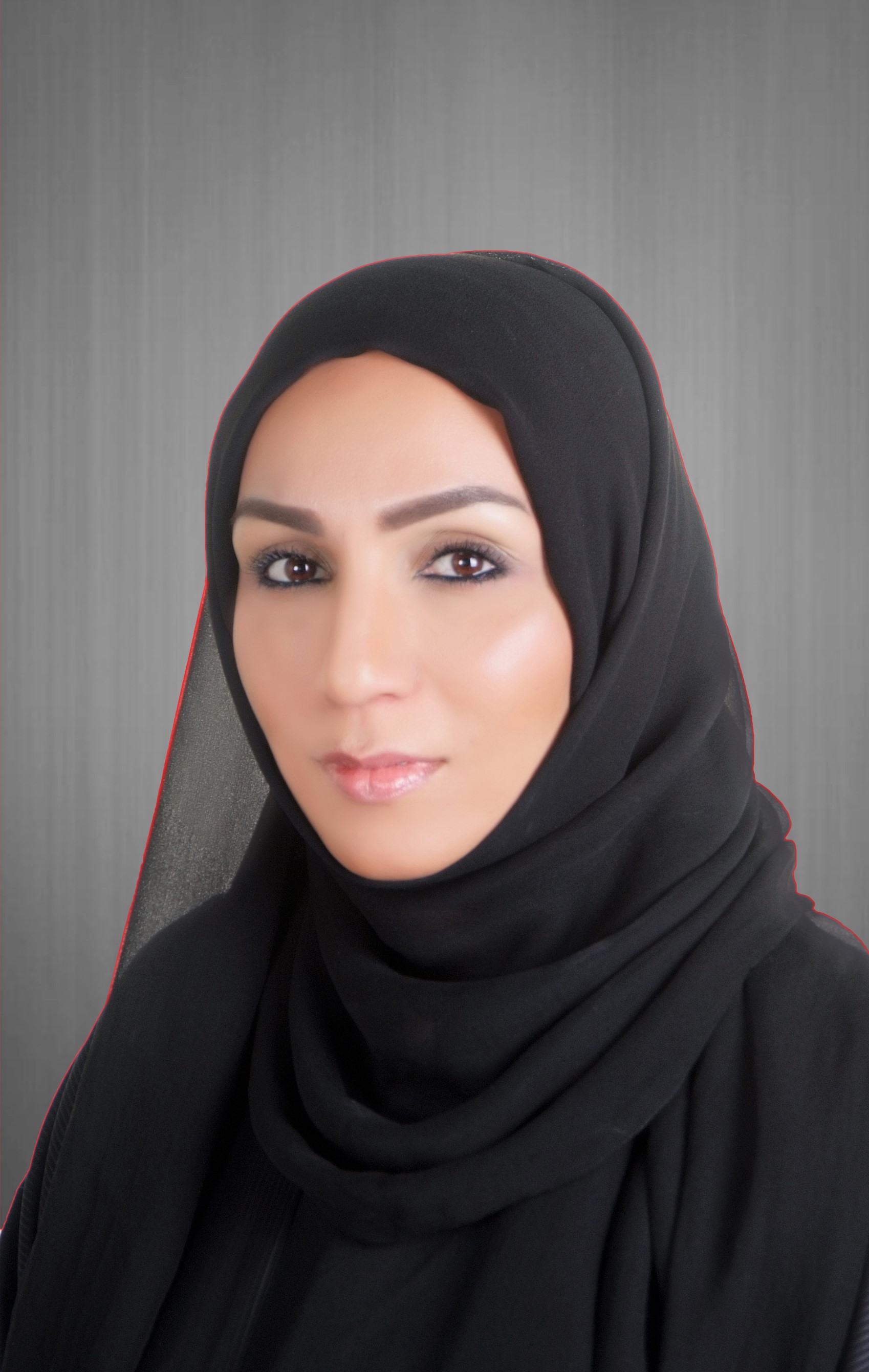 ABU DHABI, 4th March, 2022 (WAM) -- The UAE will chair the Gulf Association for Metrology (GulfMet), a Regional Metrology Organisation established under the patronage of the GCC Standardization Organisation (GSO), for a three-year term.

In addition, Engineer Amina Al Bastaki, Director of the Metrology Department at the Ministry of Industry and Advanced Technology, has been appointed President of GulfMet until 2024.

The announcement was made on the sidelines of the association’s recent meetings in Abu Dhabi in coordination between the Ministry of Industry and Advanced Technology (MoIAT), the GSO and the Emirates Metrology Institute.

The UAE plays a pioneering regional role in metrology and is an active member of international organisations such as the International Bureau of Weights and Measures (BIPM), and the International Organisation of Legal Metrology (OIML). It is also among the first countries in the region to sign the historic Meter Convention and the Mutual Recognition Arrangement of National Measurements Standards and Calibration and Measurement Certificates (CIPM MRA).

She added, "The decision to nominate the UAE to the chair of GulfMet will increase collaboration opportunities among national metrology institutes across the Gulf Cooperation Council, encourage them to develop scientific metrology activities and examination and calibration programmes. This will contribute to international recognition of results issued by national labs, boost swift product acceptance in bilateral trade."

She noted that MoIAT established the standards and metrology steering committee, which comprises related government entities. MoIAT also set the partnership and development framework for the industrial business sectors to develop the standards and metrology ecosystem, all of which support the advancement of the UAE’s industrial sector and boost its global competitiveness.