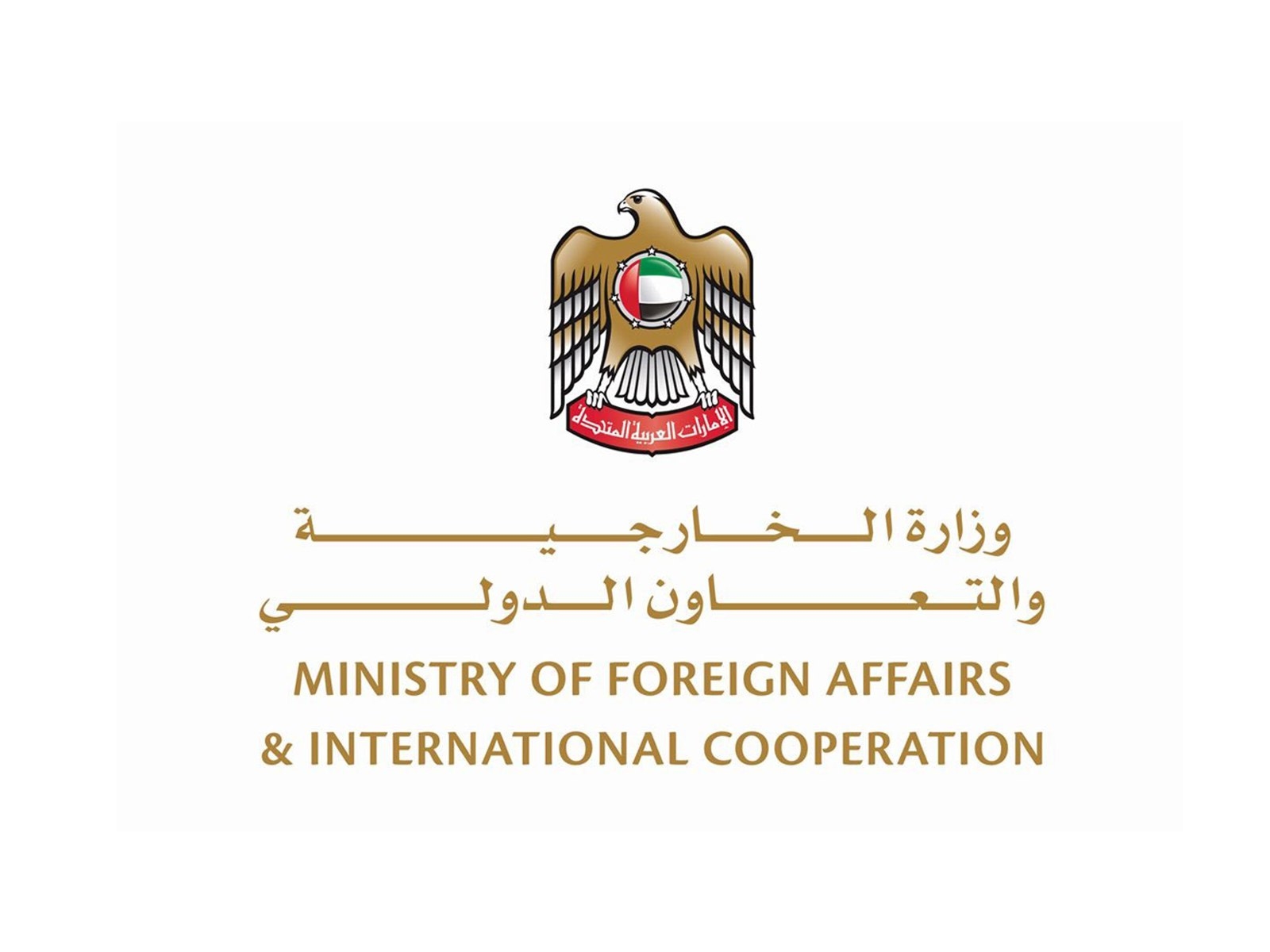 ABU DHABI, 4th March, 2022 (WAM) -- The UAE has strongly condemned the terrorist attack on a mosque in the Pakistani city of Peshawar that killed many worshippers and left tens injured during the Friday sermon.

In a statement, the Ministry of Foreign Affairs and International Cooperation emphasised that the UAE expresses its strong condemnation of these criminal acts and its firm rejection of all forms of violence and terrorism aimed at destabilising security and stability in contravention of all human values and principles.

The Ministry also expressed its sincere condolences to the Government of Pakistan and the friendly Pakistani people, as well as to the families of the victims of this heinous crime while wishing the injured a speedy recovery.