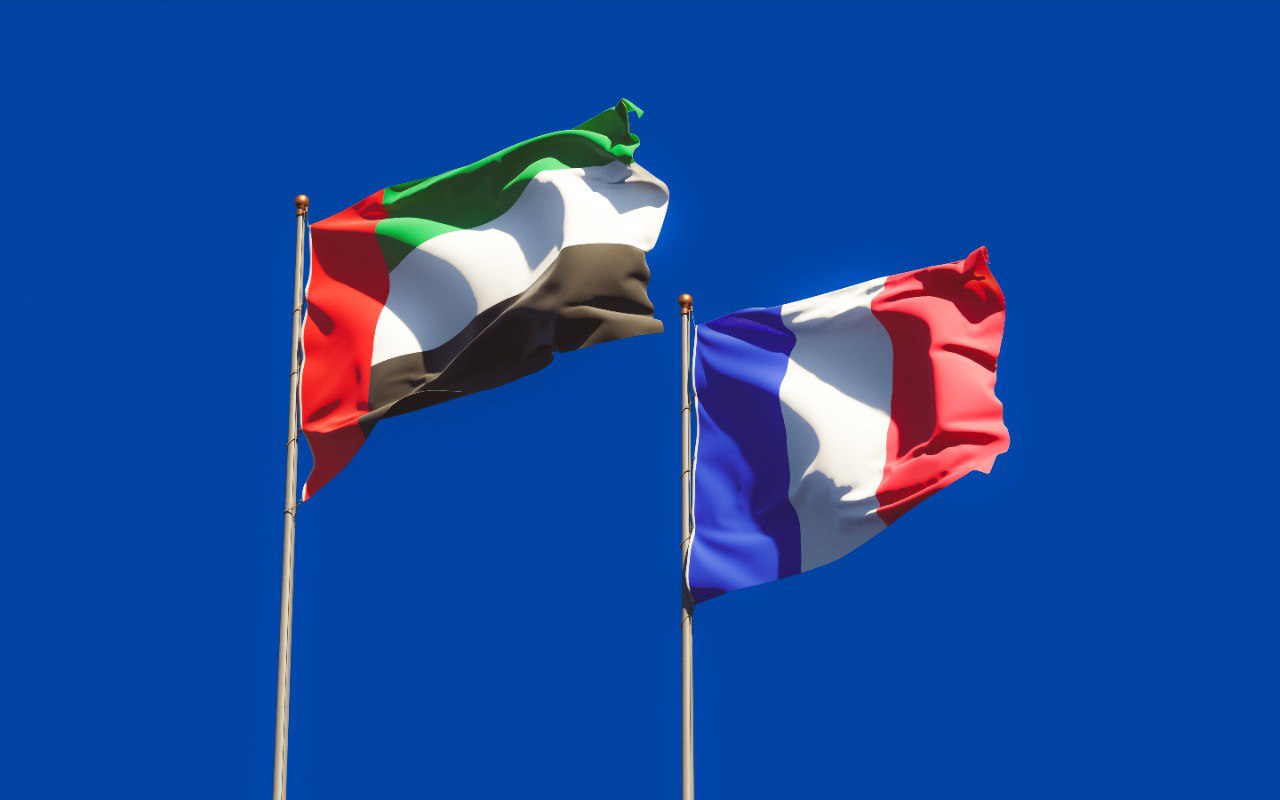 ABU DHABI, 7th March, 2022 (WAM) -- The Federal Authority for Nuclear Regulation (FANR) and the French Institute for Radiological Protection and Nuclear Safety (IRSN) have renewed the Implementing Agreement to continue their collaboration on research and development in the field of nuclear safety, radiation protection, emergency response, knowledge management among other aspects.

FANR, Khalifa University and IRSN also signed an agreement on research and development in the nuclear sector. The agreement is to study the movements of radionuclides in the environment.

This came during a visit by IRSN delegation, which is a part of an overarching nuclear cooperation agreement signed in 2008 between the United Arab Emirates and the Republic of France.

The cooperation with IRSN started in 2013 to support FANR in developing the regulatory framework to oversee the nuclear and radiological sectors in the UAE. The support rendered by IRSN included providing nuclear safety assessment during the initial stage of building the UAE’s nuclear power plant. Moreover, FANR-IRSN’s cooperation was further expanded between 2013-2016 to cover radioactive monitoring and building national capabilities to monitor the radiation level in the UAE environment.

Currently, FANR has 18 environmental monitoring stations across the UAE that work around the clock to ensure a safe level in the local environment. The cooperation further touched upon supporting emergency preparedness and response and building staff capabilities.

"The UAE and France cooperation builds a strong scientific and research foundation that enables FANR to ensure the safety of the public and the environment being the nuclear regulator. IRSN has been a key partner to FANR in which we have been closely working on various aspects such as environmental monitoring, emergency preparedness and response as well as building capacity and others," said Christer Viktorsson, Director-General of FANR.

The IRSN’s Director-General Jean-Christophe Niel and his delegation visited the Barakah Nuclear Power Plant and learned latest development in the four units as well as the operations of Unit 1 and testing of Unit 2. The delegation further visited headquarters of FANR, where they toured the Emergency Operations Centre and learned about smart technologies in licensing and inspection.