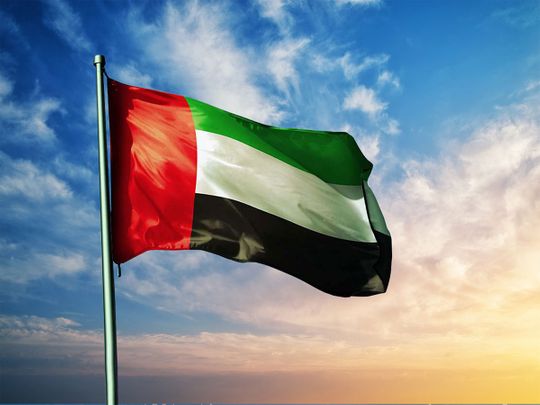 ABU DHABI, 23rd March, 2022 (WAM) -- The UAE Fatwa Council has set at AED25 the unified value of Zakat Al-Fitr (Eid Al Fitr charity) and at AED15 the Fidyah, the amount to be given in food or cash to the poor by those who are not able to fast owing to old age or illness. The Kaffarah, or the atonement for violations of Ramadan fasts, is likewise set by the council at AED900, which is tantamount to the value of food given to 60 poor persons.

This came in a general Fatwa issued by the Council today.

Withing this contest, the council set the value of Iftar meal at a minimum of AED15. This amount can be paid to the registered charities which provide iftar meals.

For those who delayed making up the missed fasting days from last Ramadan without a valid reason, the council set at AED15 the value of food to be given to poor people, for each day.

Those who committed a mistake that does not spoil their fasting will have to feed six poor persons, totalling AED90 as the value of food to be distributed to six persons.

Under the chairmanship of Abdallah bin Bayyah, the UAE Fatwa Council has addressed all Fatwa centres and departments as well as all charities nationwide on the above.