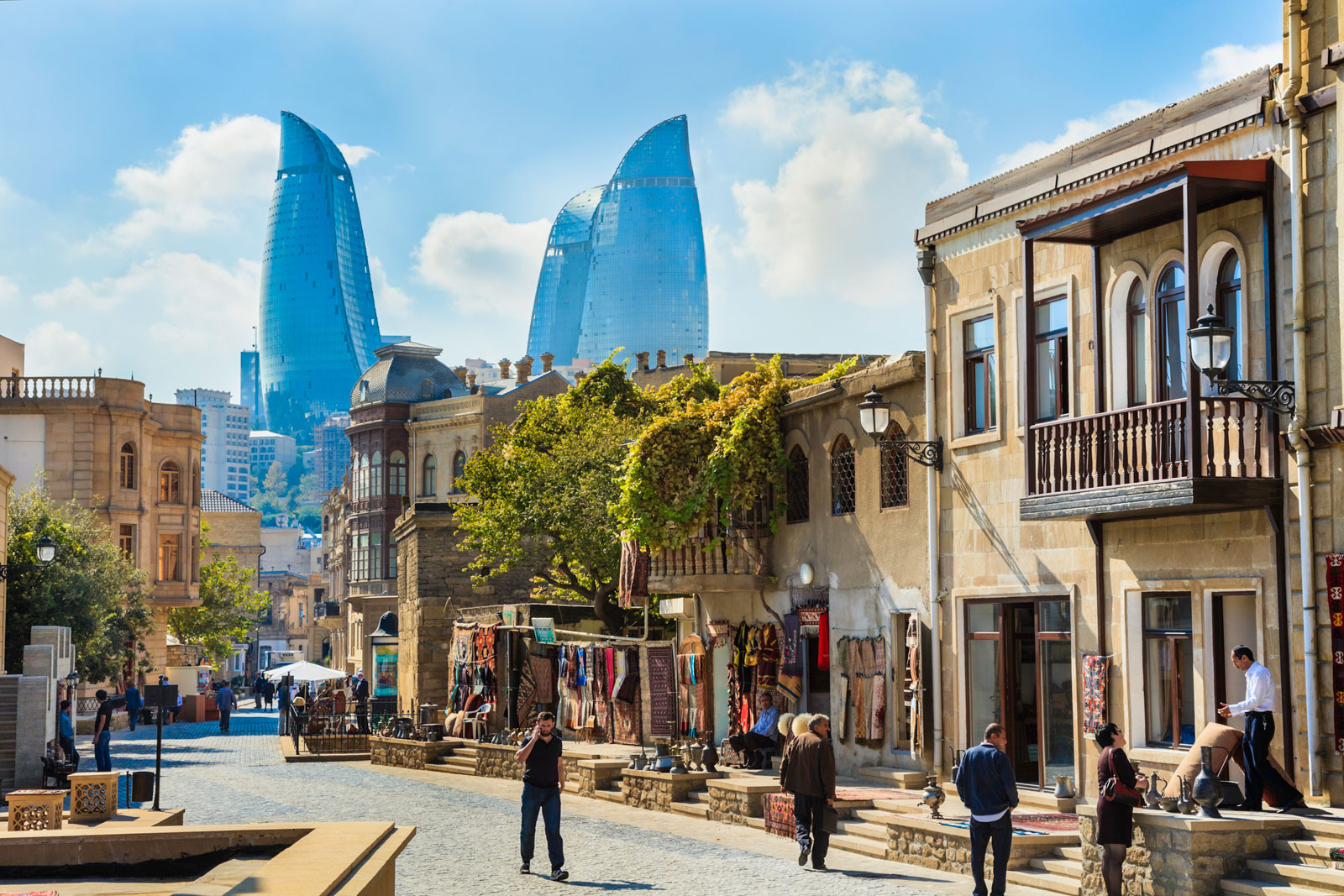 BAKU, 29th March, 2022 (WAM) -- The small city of Sheki with a population of just over 68,000 is located in north-western Azerbaijan, in the Caucasus mountains, 240 km from the capital Baku. The city has a long history dating back to the 7th century B.C.E.

According to the Azerbaijan State News Agency (AZERTAC), Sheki - during its extensive history - acted as an important trading centre along the Silk Road.

In the 18th century during the existence of the Sheki khanate, the local population of the city was engaged in silkworm breeding, craft, and trade, which still continues to this day and earned the city a place on the UNESCO World Heritage List in 2019.

Thanks to the mineral springs found in the rivers of Kish and Gurjhana, Sheki became a popular health retreat similar to Borjomi in neighbouring Georgia during Soviet times.

The unique architecture of Sheki draws tourists to this small city in Azerbaijan. The suburbs and the old town are full of beautiful brickwork, houses with plaster moulding that imitate the Sheki Khans’ palace, little shops and taverns, and colourfully painted gates.

Some of the churches date back 1,500 years and the picturesque Juma Mosque with its 40-metre minaret was built in 1745. Sheki is idyllic and a stark contrast to Baku – which is exactly why it makes an ideal complimentary destination while visiting Azerbaijan.