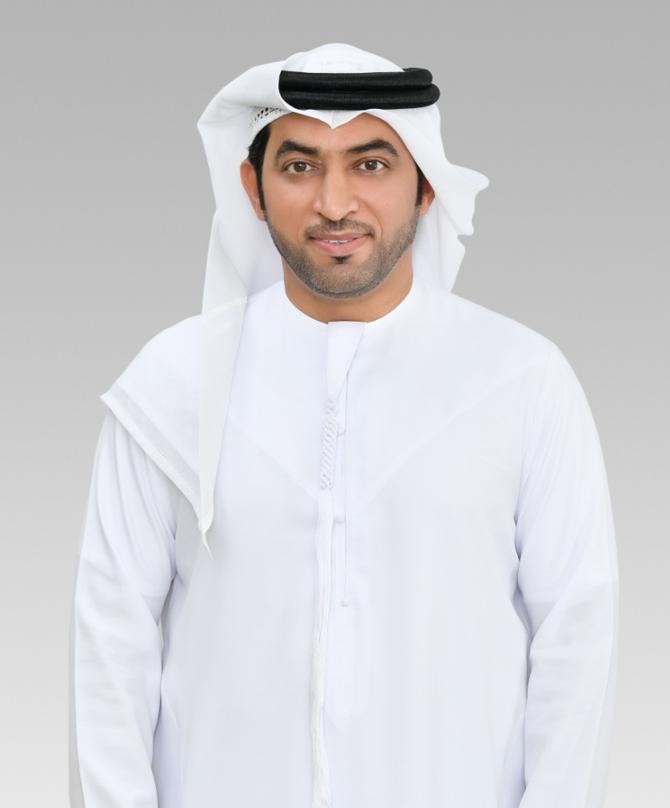 In his statement to the Emirates News Agency (WAM), Al Kaabi added the UAE is an active member of OPEC, noting it assumed the presidency of the organisation in 2018 and successfully handles the OPEC+ file, in cooperation with its partners, to support the stability of oil markets.

The UAE is a pioneer in supporting the sector, and it began early to invest heavily and implement strategic projects to ensure the continuity of oil supply chains, he added.

"The UAE invests in various areas of the energy chain and is increasing its production of oil and gas, to continue its active role as a responsible and reliable partner in securing energy supplies for its partners and other countries," Al Kaabi went on to say.

"These investments have enhanced the country’s stature as a credible international source of low-carbon energy and the stature of the Abu Dhabi National Oil Company (ADNOC) as a responsible energy producer, in line with the Principles of the 50," the UAE Governor to OPEC said.

The UAE advanced from seventh to sixth place globally in terms of oil and gas reserves, which has strengthened its stature as a reliable global supplier of permanent and stable energy supplies.

The country has also succeeded in establishing oil storage facilities in several Asian countries, as part of its strategy to support the global energy sector and improve its ability to respond effectively and competitively to various energy market scenarios.

The UAE has established facilities to store strategic reserves of crude oil in various Asian countries, including in Bengaluru, India, and Kagoshima, Japan, and the strategic oil reserve storage depots of the Korean National Oil Corporation in South Korea.

The country also built the largest single oil storage project in the world in Fujairah, with a capacity of 42 million barrels of crude oil valued at AED4.4 billion.

The Fujairah Oil Terminals FZC (FOT) - which receives giant oil tankers and overlooks the Gulf of Oman and the Indian Ocean - is the world’s leading port in terms of supplying ships with fuel, forming a strategic global artery that ensures the flow of oil supplies.