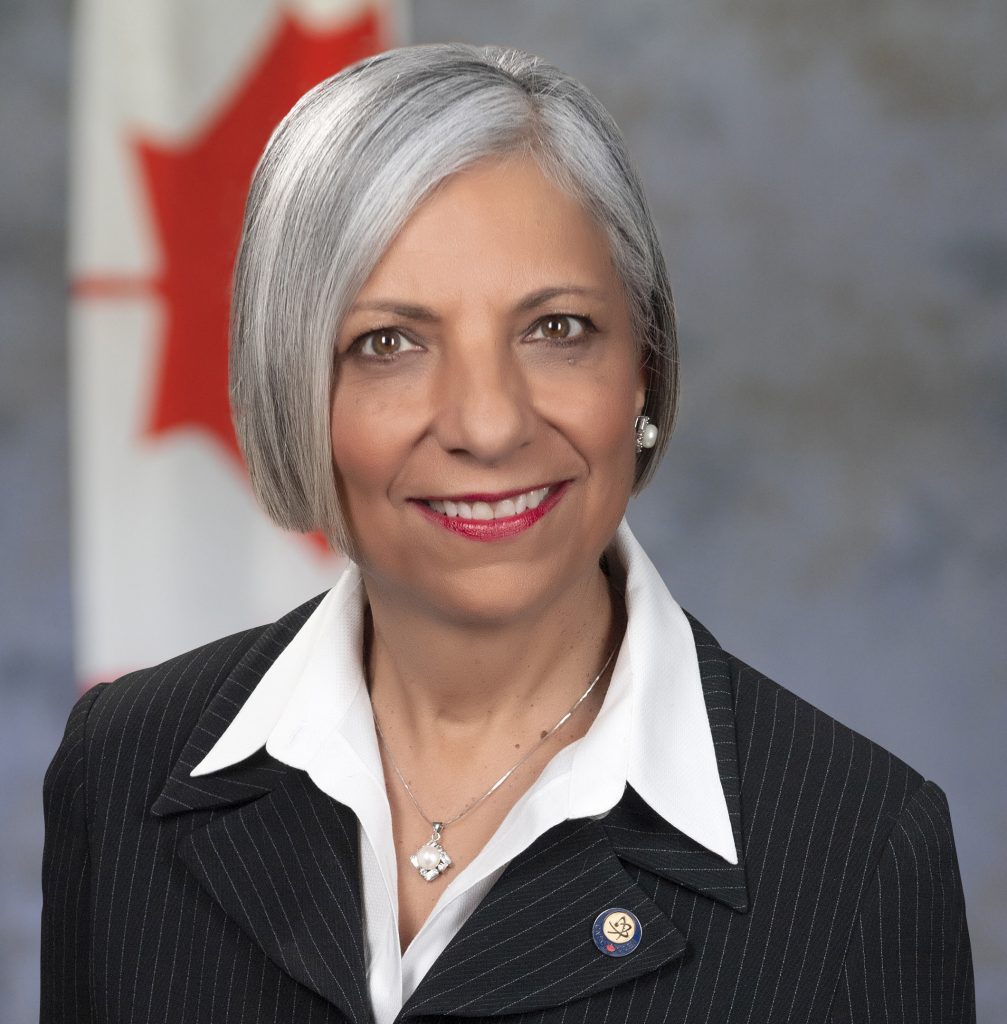 In her exclusive statement to the Emirates News Agency (WAM), Velshi said she visited the Barakah Nuclear Power Plant two years ago and witnessed the success story of the programme, which she described as an unprecedented success in terms of financial costs or adherence to timelines and plans.

She also stressed that the programme’s excellence is due to the significant efforts of the Federal Authority for Nuclear Regulation (FANR), the Emirates Nuclear Energy Corporation (ENEC) and other relevant authorities. Emirati women are active and key components of the programme, including in all phases of nuclear work and in managerial positions, she noted.

On the cooperation between the CNSC and the UAE, Velshi stressed that the country is known for its ability to form distinguished bilateral ties with its partners. The two sides have launched several joint programmes.