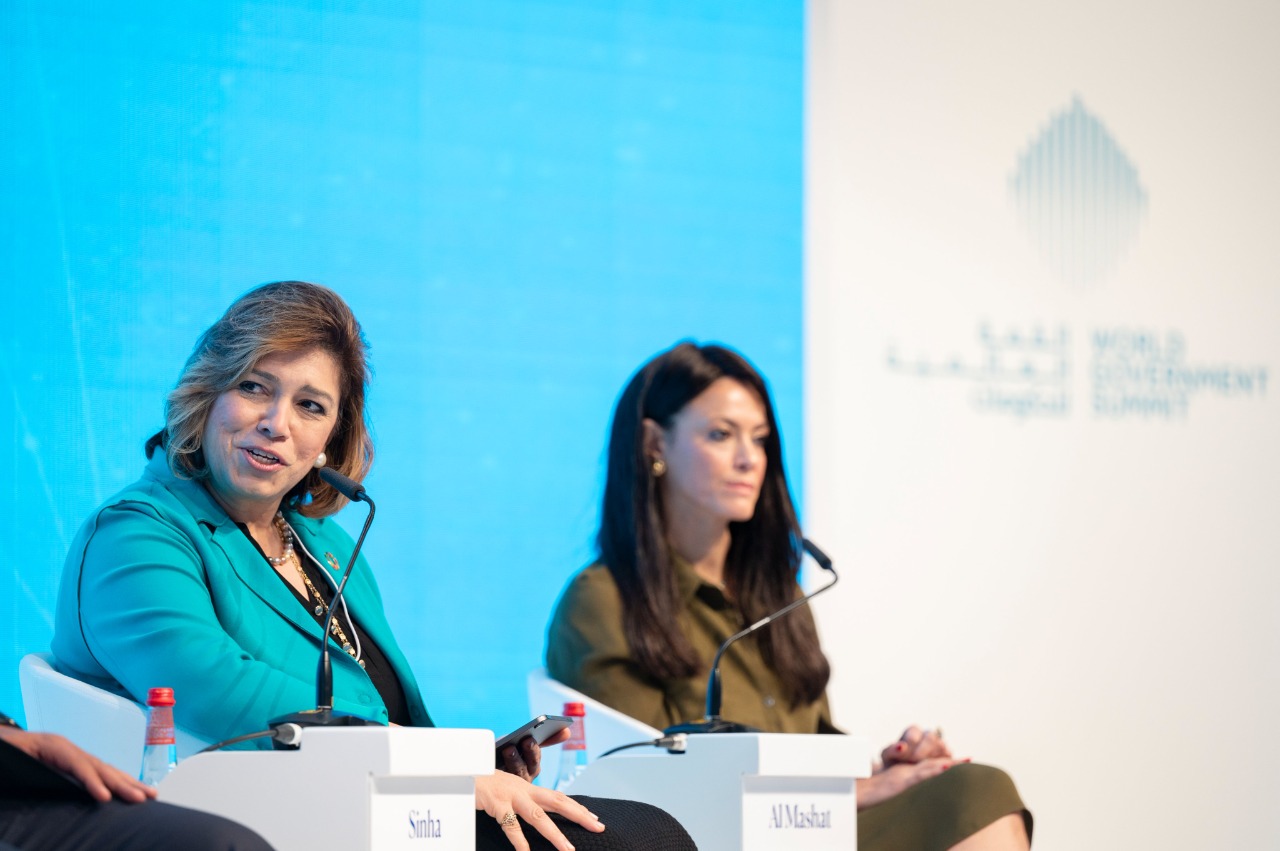 DUBAI, 30th March, 2022 (WAM) -- "The UAE is a leader in the participation of women in governments and the multilateralism," said the Executive Secretary of the UN Capital Development Fund (UNCDF), noting that nine out of 33 ministers of the UAE government are women.

In an exclusive interview with the Emirates News Agency (WAM), Preeti Sinha stated that the future of governments will not only focus on the role of women but also on the youth, as their growing population has to join parliaments and guide governance in the future.

"We are moving towards a changing ‘world order’, and the UAE will be a focal point," the Executive Secretary of the UN Capital Development Fund told WAM on the sidelines of the World Government Summit (WGS).

"The UNCDF are financing the world’s 46 least developed countries (LDCs), most of them in Africa. I believe that the UAE’s role in supporting the development sector in Africa [will all get very pertinent], and we’re looking forward to this partnership with the UAE."

Asked about the UNCDF efforts in supporting countries, she noted that the organisation has recently helped Senegal create a new policy for Public-Private-Partnerships (PPP), which facilitated investment flows into the country.

Sinha explained that the UNCDF is working in areas such as inclusive digital economies, local development finance and investment finance, which will help governments access global capital markets.

Regarding the business opportunities in the next stage, the UNCDF Executive Secretary said, "I believe that the digital world offers many opportunities for the youth in digital companies and SMEs that use the mobile technologies. Even in a country like Afghanistan, which we are helping, 80 percent of households have a mobile phone."

"We’re looking at ways of digital payment and inclusive economies where agriculture healthcare (services) can be delivered by digital mechanisms. However, across the world, we work on job skills, and we feel jobs in the green economies will grow, and that’s what we want to promote," she said.

The Executive Secretary concluded by saying that the UNCDF is also promoting peace and is investing in solar energy companies to build small solar energy plants that could provide energy, and employment for the youth.