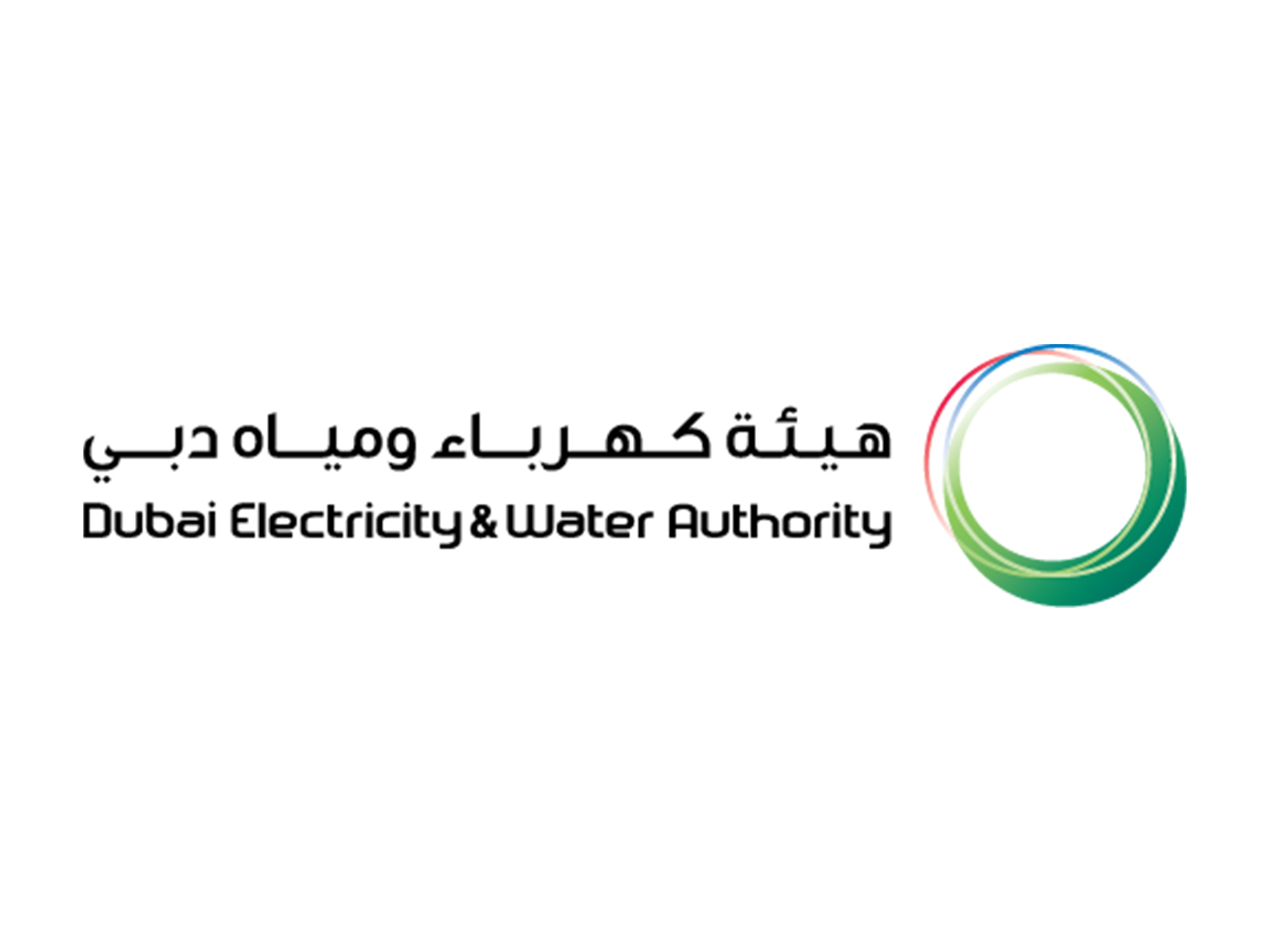 DUBAI, 6th April, 2022 (WAM) -- Dubai Electricity and Water Authority (DEWA) on Wednesday announced that, following yesterday's completion of the book building and subscription process for its initial public offering (IPO), it has set the final offer price for its IPO at AED2.48 per share.

He asserted that the vision of His Highness Sheikh Mohammed bin Rashid Al Maktoum, Vice President, Prime Minister and Ruler of Dubai, of building the most active, diversified and distinguished economy is now reaping global confidence and sustainable growth in all sectors.

Maktoum bin Mohammed confirmed that "International demand for DEWA’s IPO is a testament of confidence in Dubai’s status as a trustworthy investment destination. Our goal is for our financial market to reflect the strength and diversity of our economy."

The strong demand for DEWA shares from international and local investors, including some of the world’s largest asset managers, underlines the strength of DEWA as an issuer as well as Dubai’s growing recognition as an increasingly vibrant capital market.

Saeed Mohammed Al Tayer, Managing Director & Chief Executive Officer of DEWA, said, "We are delighted to have seen incredibly strong demand for DEWA shares from local and international investors. This level of interest is not only indicative of DEWA’s status as a world-class provider of utilities but also underlines the attractiveness of Dubai as a global capital market. As we look ahead, DEWA will remain focused on creating value for all its stakeholders by meeting the increasing demand for electricity and water in Dubai and by supporting the Emirate’s energy transition to net zero by 2050."

Having received overwhelming demand from investors, the final offer price was set at AED2.48 by the Government of Dubai in its capacity as the selling shareholder.

A total of 9 billion ordinary shares, representing 18% of DEWA’s issued share capital, were offered, which will generate approximately AED22.3 billion (US$6.1 billion) of gross proceeds for the selling shareholder upon settlement. This includes commitments from cornerstone and strategic investors amounting to approximately AED13.8 billion (US$3.8 billion). Following completion of the DEWA IPO, the Government of Dubai will continue to own 82% of DEWA's share capital.

Upon completion, the DEWA IPO will become the largest ever IPO in the UAE and the largest in the Europe, Middle East and Africa (EMEA) region so far in 2022.

The offering saw strong investor demand and oversubscription for both the Qualified Investor Offering and the UAE Retail Offering. Total demand for DEWA shares amounted to AED315 billion (US$85.7 billion). Excluding cornerstone and strategic investors, the orderbook for the IPO was 37 times oversubscribed.

DEWA is expected to commence trading on the Dubai Financial Market (DFM) on 12th April 2022, under the symbol "DEWA" and ISIN "AED001801011". Upon listing, the Company will have a market capitalisation of AED124 billion, which will make DEWA the largest company on the DFM by market capitalisation.

Investors that participated in the UAE Retail Offering will be notified of their allocation of shares via SMS on 11th April 2022.