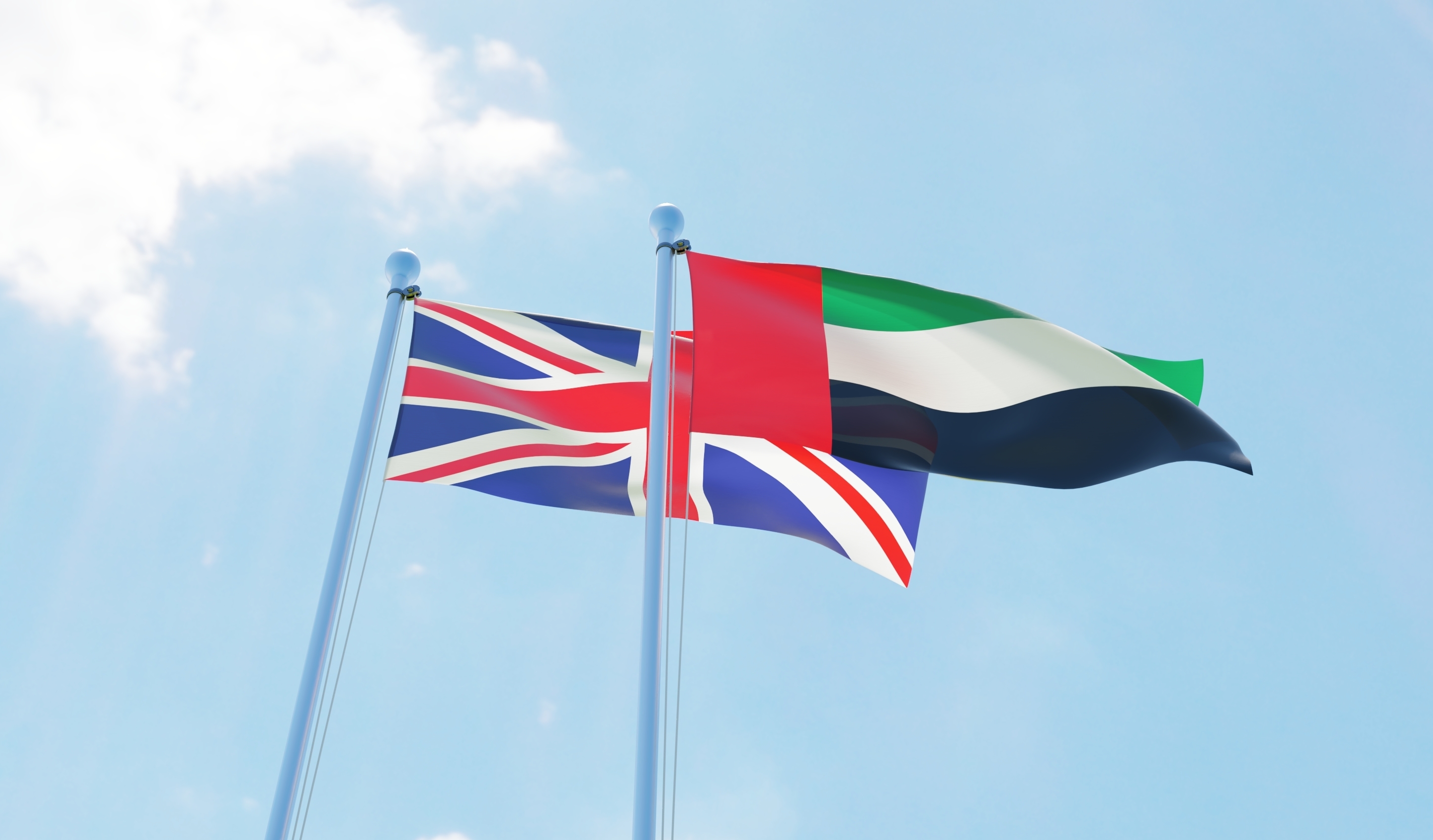 UAE and UK authorities met for a series of technical workshops in March 2022 in both Abu Dhabi and London to share information on issues of mutual concern and enable participants to better understand illicit finance risks, threats, and typologies.

Directors of the workstreams under the partnership from the UAE side, Mohamed Shalo of the Executive Office for Anti Money Laundering and Counter Terrorism Financing; and Huda Belhoul of the Federal Immigration, Citizenship, Customs and Port Security Authority, said, "The UAE continues to take strong and effective action against illicit finance. The workshops held under the UAE-UK Partnership to Tackle Illicit Financial Flows are emblematic of both countries’ collaborative efforts to protect the financial system and disrupt terrorists, money launderers, and organised crime groups. We are grateful to the UK authorities who participated in the joint workshops and are resolute in advancing our shared priorities to fight this global problem."

Rob Jones, Director General of the National Economic Crime Centre, and Simon York, Director of HMRC’s Fraud Investigation Service and the UK-UAE Countering Illicit Finance Champion, said, "The UK is committed to working more closely with the UAE to tackle illicit finance as part of the Partnership signed by the Home Secretary and Ahmed Al Sayegh, Minister of State, in September 2021 to deliver joint operational successes . These workshops held in Abu Dhabi and London allowed both countries to work together to better understand the threats we are facing and agree on joint actions to target money launderers who enable the worst forms of criminality. We appreciate the UAE authorities who have worked collaboratively to make these workshops a success and we look forward to the next phase of the Partnership.

The UAE-UK Partnership to Tackle Illicit Financial Flows was launched in September 2021 as part of the new, ambitious, and strengthened Partnership for the future between the United Kingdom and the UAE as announced by UK Prime Minister Boris Johnson and His Highness Sheikh Mohamed bin Zayed Al Nahyan, Crown Prince of Abu Dhabi and Deputy Supreme Commander of the UAE Armed Forces. The Partnership is co-chaired by Ahmed Al Sayegh and The Right Honourbale Priti Patel, the UK Home Secretary.

The UAE-UK Partnership is a concrete articulation of the UAE and UK’s shared ambition to increase cooperation on illicit financial flows. It offers a robust platform to build a stronger and more enduring strategic partnership, advancing the priorities laid out in the UK’s Integrated Review and the UAE’s National Strategy on Anti-Money Laundering and Countering the Financing of Terrorism.