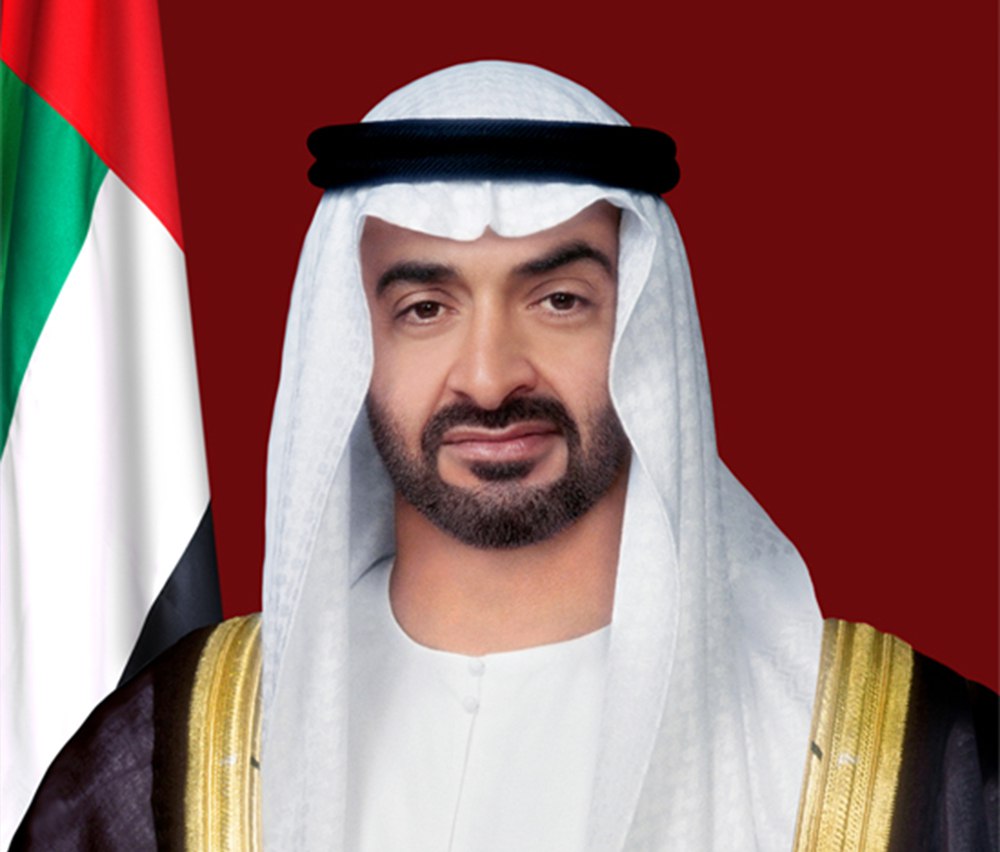 The initiative is in implementation of the directives of His Highness Sheikh Mohamed bin Zayed Al Nahyan, Crown Prince of Abu Dhabi and Deputy Supreme Commander of the UAE Armed Forces, and the follow up of H.H. Sheikh Hamdan bin Zayed Al Nahyan, Ruler's Representative in Al Dhafra Region and Chairman of the ERC, which aim to improve standards of living, alleviate human suffering caused by food scarcity in many brotherly and friendly countries, as well as meet the needs of people in Mauritania during the Holy Month of Ramadan.

Mohammed Ateeq Al Falahi, Secretary-General of the ERC, said that the directives of the wise leadership embody the UAE's approach that is based on strengthening human solidarity with all nations and supporting the values ​​of human brotherhood away from any ethnic, religious or sectarian differences.

This approach has positioned the UAE as one of the most effective and influential countries in the field of giving and humanitarian response, he added.

Al Falahi said that the ERC was keen on providing Ramadan requirements and delivering them to the targeted segments across 40 villages in Trarza region that borders Senegal, in coordination with the UAE embassy in Nouakchott, and a number of local partners in Trarza.

He also stressed that the ERC continues to enhance its efforts and initiatives in Mauritania, by adopting more projects and programmes in the country.