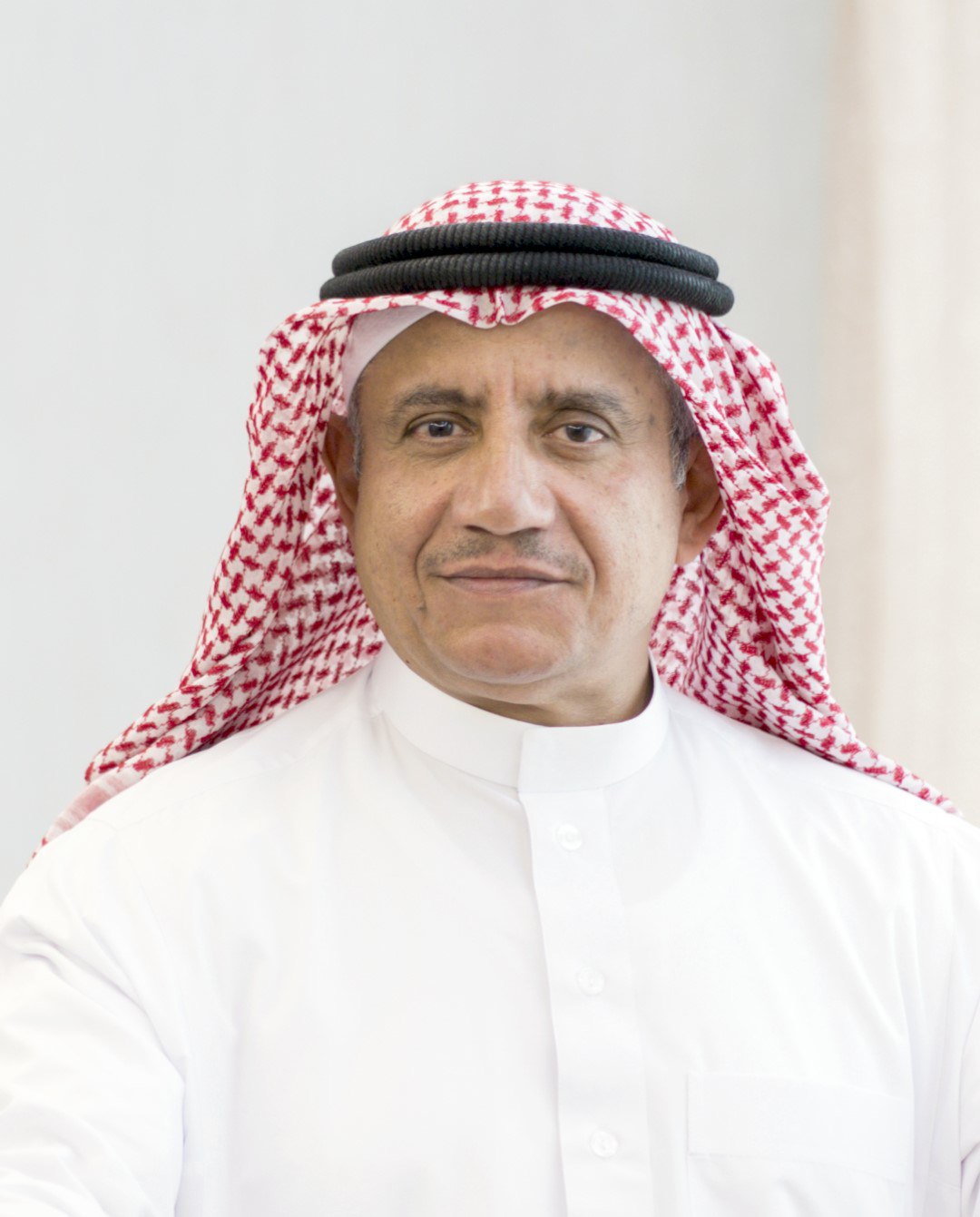 The platform allows payments in six currencies, including in four Arab currencies, the Emirati Dirham (AED), the Saudi Riyal (SAR), the Egyptian Pound (EGP) and Jordanian Dinar (JOD), in addition to the US Dollar and the Euro, he added, noting that AED and SAR account for 25 percent of the total inter-Arab payments, while EGP and JOD account for 10 percent.

In an interview with the Emirates News Agency (WAM), Al Hamidy stressed that the platform plans to establish links with African, Chinese, Indian and Latin American payment systems, as well as to link Arab financial markets and offer the opportunity to issue securities, noting that it is currently being used by 40 major banks, and talks are ongoing with another 160 banks which seek to join the platform.

He also highlighted the platform’s role in facilitating payments between Arab countries, as well as Arab payments with their commercial partners, including in African and Latin American countries, India, China and South Korea.

Dr. Al Hamidy said the platform follows the highest anti-money laundering and terrorism financing standards for each currency, in accordance with the directives of relevant central banks, adding that it will create financial channels via banks and exchange companies, allowing individuals in Arab and connected foreign countries to transfer money at lower costs than other platforms.

The platform performed its first cross-border payment process by executing a transfer in UAE dirhams between Mashreq Bank in the UAE and Banque Misr in the Arab Republic of Egypt, which launched the platform's operational activity.

The platform aims to enable Arab banks to receive and send bank transfers to and from the participating Arab countries within the Buna platform for Arab payments in different Arab currencies in addition to other international currencies. The system is based on clearing and settling bank transfers between countries and Arab banks participating in it, which contributes to the implementation of these transactions in a safe and reliable manner, at an appropriate cost and high efficiency.