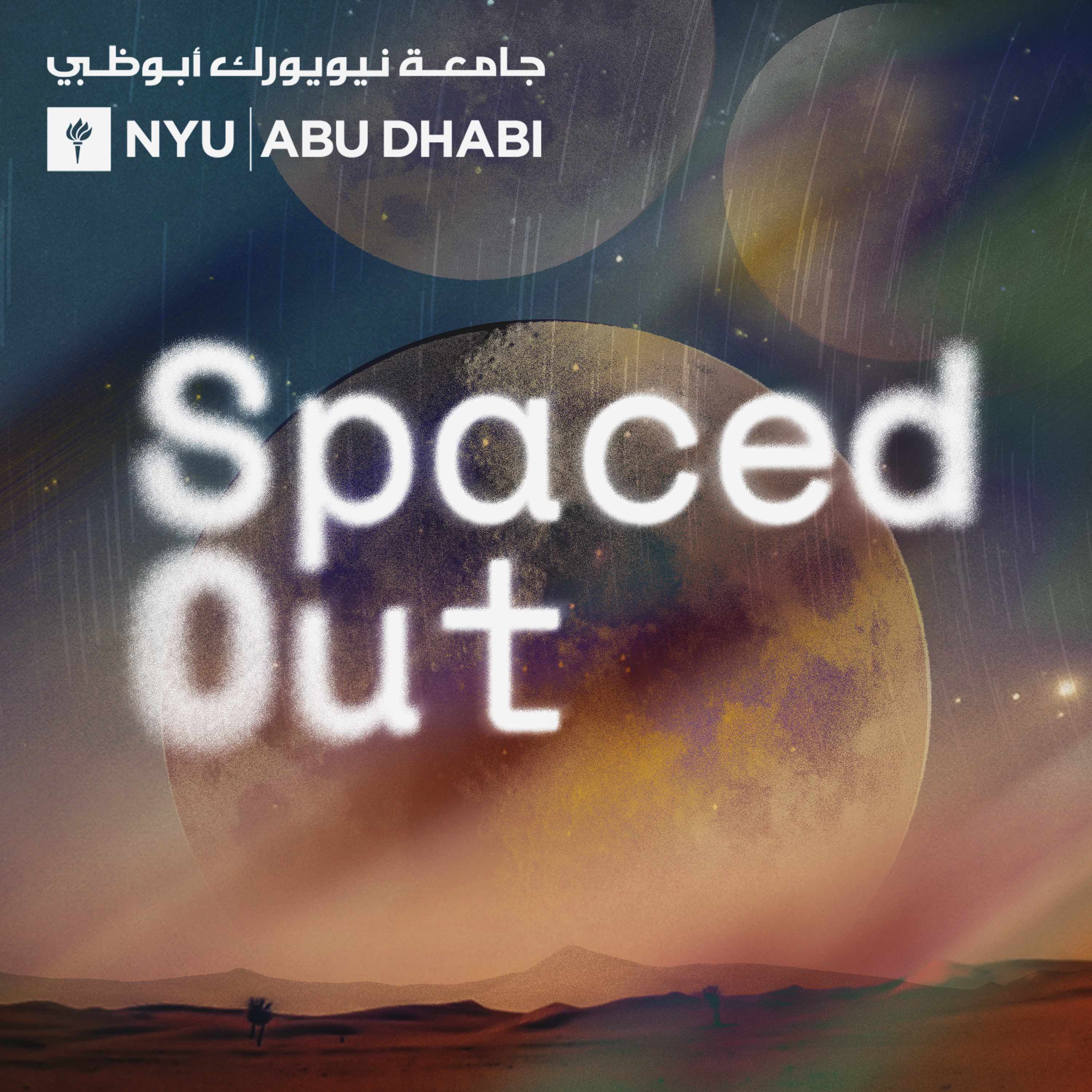 Aimed at promoting scientific ideas and igniting curiosity among the public about astronomy and space science, the podcast will feature NYUAD’s own experts in the field, as well as guest speakers from the space sector and other academic institutions.

The inaugural season will include ten episodes; each will be 30-45 minutes long. The first in the series, About an Astronaut’s Life, is now live. CAP3 will launch an episode every Tuesday on Apple Podcasts.

With the support of the centre's primary investigator Andrea Macciò, the centre recruited three undergraduate research assistants to support the development of the programme. The podcasts are produced by centre manager Bianca Arkeen and research associate Moe Abbas – who also acts as the primary moderator for all episodes.

The music featured in the podcast was developed by a NYUAD alumnus, Cristobal MarYán, who is now a composer based in Mexico. It contains sounds from NASA mars landing and mars laser impact as well as elements of the Arabic oud instrument.

CAP3 is an alliance of faculty and scholars dedicated to research in astronomy, astrophysics, planetary and astroparticle physics. For the next half decade, this alliance will work to provide answers to fundamental questions about the composition and evolution of our universe.