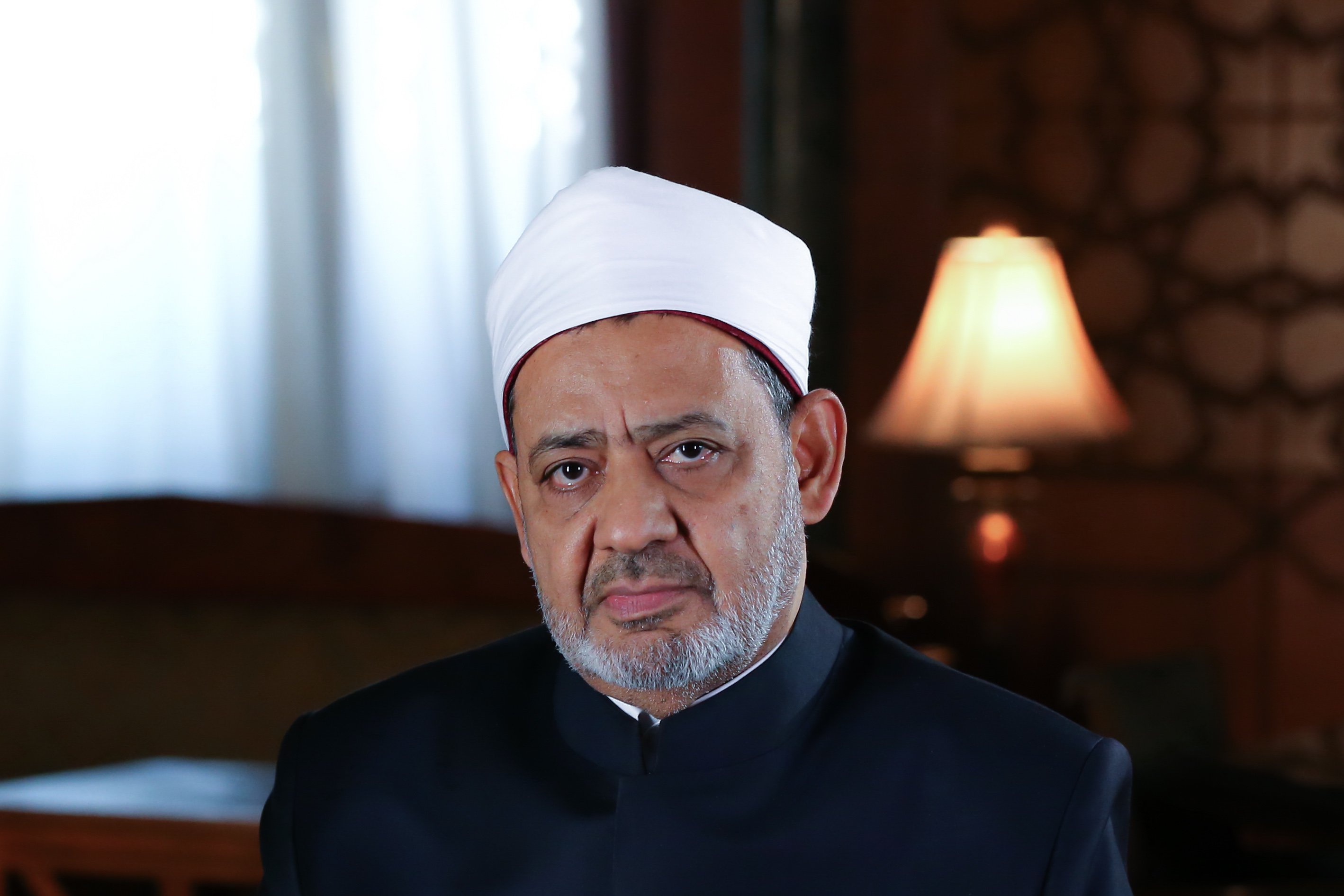 CAIRO, 7th May, 2022 (WAM) -- Al Azhar, the world's leading institution on Sunni Islam, has strongly condemned the terrorist attack that targeted a water lifting station in western Sinai, which resulted in the death of an officer and 10 soldiers, as well as the injury of five others.

In a statement, Al Azhar affirmed that Egyptians stand united with the heroic soldiers and officers of the valiant armed forces and police in the war against terrorism, reiterating its support for their efforts and praying to Allah Almighty for their success.

His Eminence Dr. Ahmed Al Tayeb, Grand Imam of Al Azhar, extended his deepest condolences and sympathy to the victims' families, and wished the injured a speedy recovery.