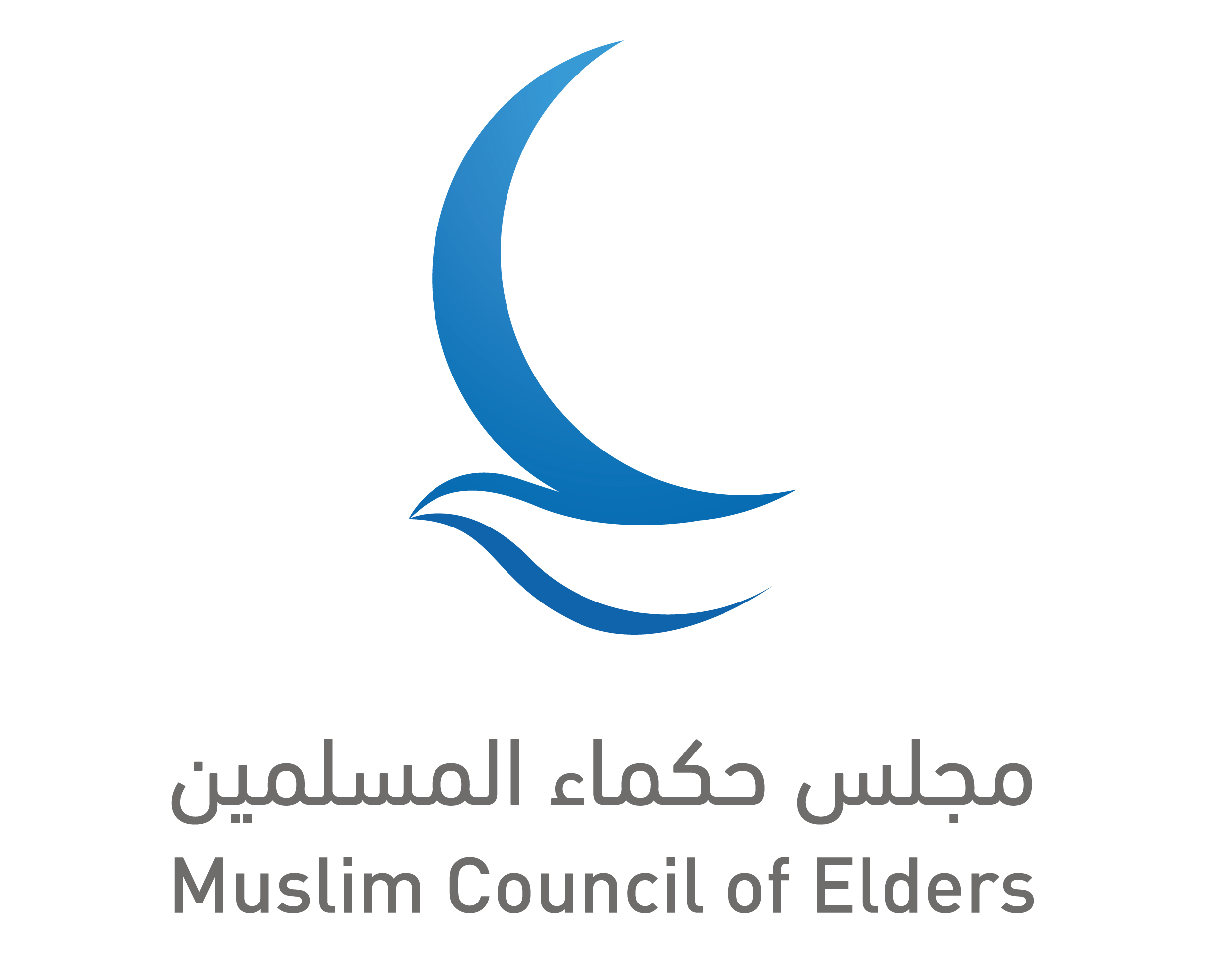 ABU DHABI, 7th May, 2022 (WAM) -- The Muslim Council of Elders, under the Chairmanship of the Grand Imam of Al Azhar His Eminence Dr. Ahmed Al Tayeb, strongly condemns the terrorist attack targeting Egyptian troops in western Sinai that killed one officer and 10 soldiers, and left five more wounded.

The Council extends its deepest condolences to the Egyptian people and leadership for the tragic loss of life and wishes the injured a fast and full recovery.