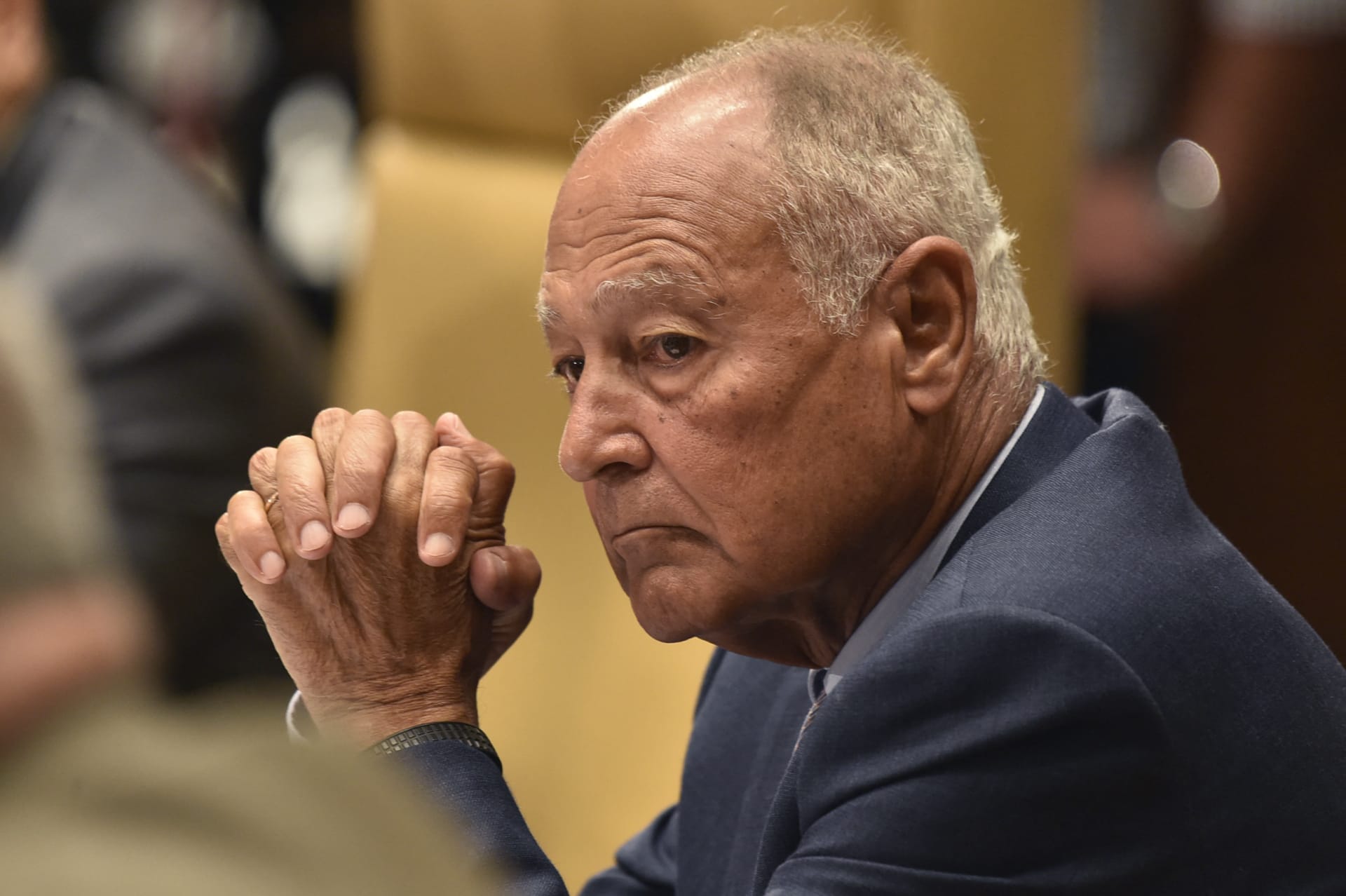 In his statement, the Secretary-General expressed the Arab League's solidarity with Egypt and its efforts to combat terrorist activities and protect its security and stability, stressing the League's support of the Egyptian authorities' ongoing efforts to root out terrorism.

Aboul Gheit also underscored the need to combine international efforts to eliminate such threats at all levels.