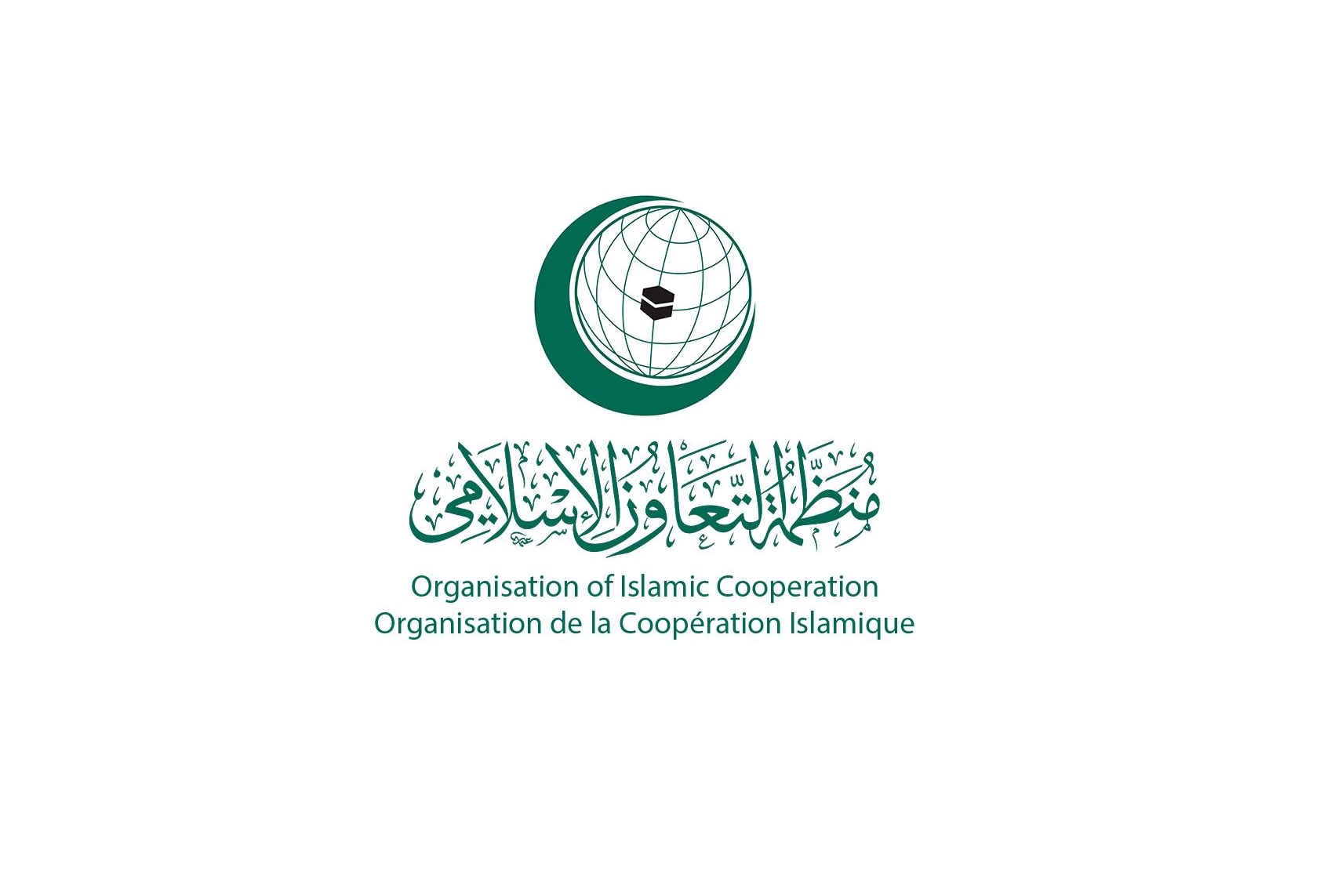 "OIC is totally standing and supporting Egypt to beat any terrorist attack that may threaten the country's safety and solidity, Secretary-General of OIC Hussein Taha said in a press statement.

Earlier, Egypt's military official spokesperson stated that at least 10 troops, including an officer, had been killed in this aggressive attack.