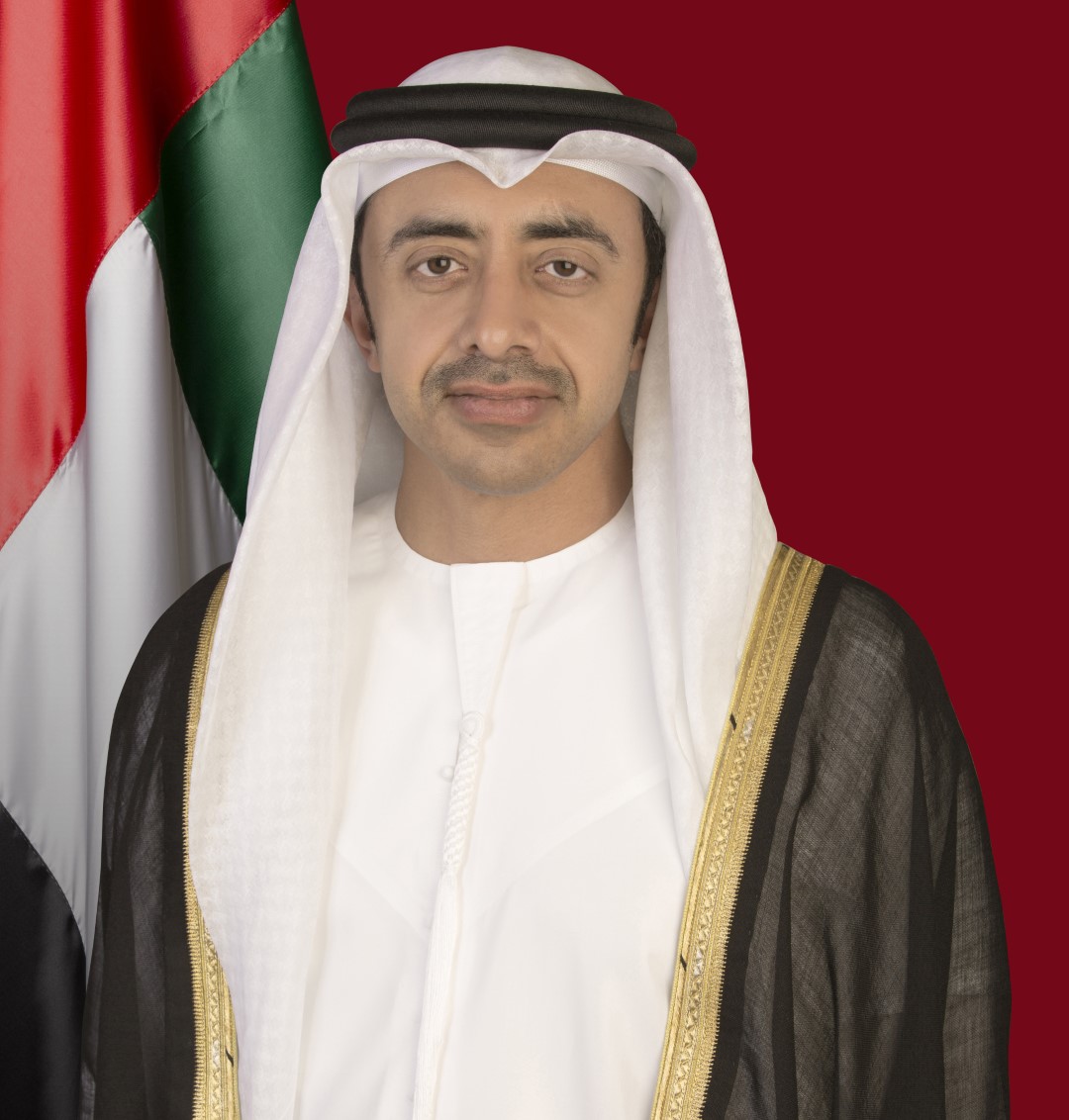 ABU DHABI, 11th May, 2022 (WAM) -- H.H. Sheikh Abdullah bin Zayed Al Nahyan, Minister of Foreign Affairs and International Cooperation, has strongly condemned the cowardly terrorist attack that targeted a security post in North Sinai in the Arab Republic of Egypt, which resulted in the death and injury of a number of soldiers.

Sheikh Abdullah underscored the UAE’s strong condemnation of this terrorist act, and its constant rejection of all forms of violence aimed at destabilising security and stability, in contravention of humanitarian values ​​and principles.

Furthermore, His Highness affirmed the UAE's solidarity and support with the Arab Republic of Egypt in confronting terrorists, and in taking all measures to protect the country’s security and stability from these criminal attacks.

Moreover, Sheikh Abdullah expressed his sincere condolences to the government of the Arab Republic of Egypt, and to the victims’ families as a result of this heinous crime, while wishing all the injured a speedy recovery, and for the continued security and stability of the Egyptian people.