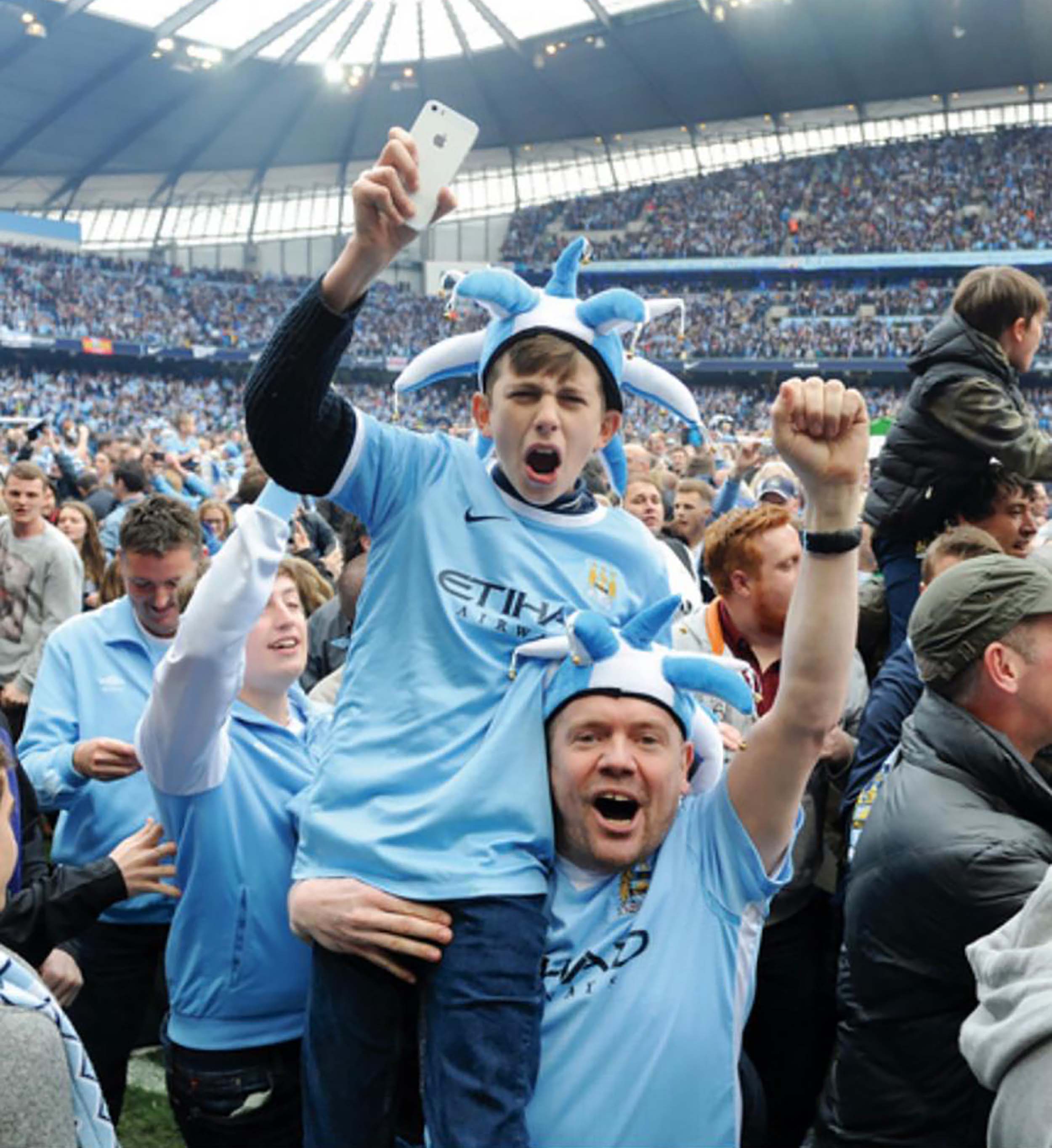 DCT Abu Dhabi revealed the news at the Arabian Travel Market (ATM) 2022, as part of its long-term designation as the Official Tourism Destination Partner of the prestigious Premier League club.

For over 10 years, Visit Abu Dhabi and Manchester City have teamed up to celebrate football’s unique ability to unite people across international borders. As the official lead sponsor for Man City’s United States (US) Summer Tour 2022, this partnership will aid in telling the story of Abu Dhabi and promoting the unmatched experiences the emirate has to offer to football fans in the US and the world.

The partnership further highlights Abu Dhabi's role as a leading sports destination regionally and globally. The emirate has taken centre stage as a host for many high-profile sporting events this year. These include the first NBA pre-season games in the Middle East, the Formula 1 Etihad Airways Abu Dhabi Grand Prix, the HSBC Abu Dhabi Golf Championship, the ITU world triathlon and the World T20 Cricket Championships.

Saleh Mohamed Al Geziry, Director-General for Tourism at DCT Abu Dhabi, said, "We are proud of our long-term strategic partnership with Manchester City and are excited to be part of the US Summer Tour 2022. Together with Man City, we will continue to share Abu Dhabi’s experiences with new global audiences and bring the destination’s incredible offering to football fans around the world."