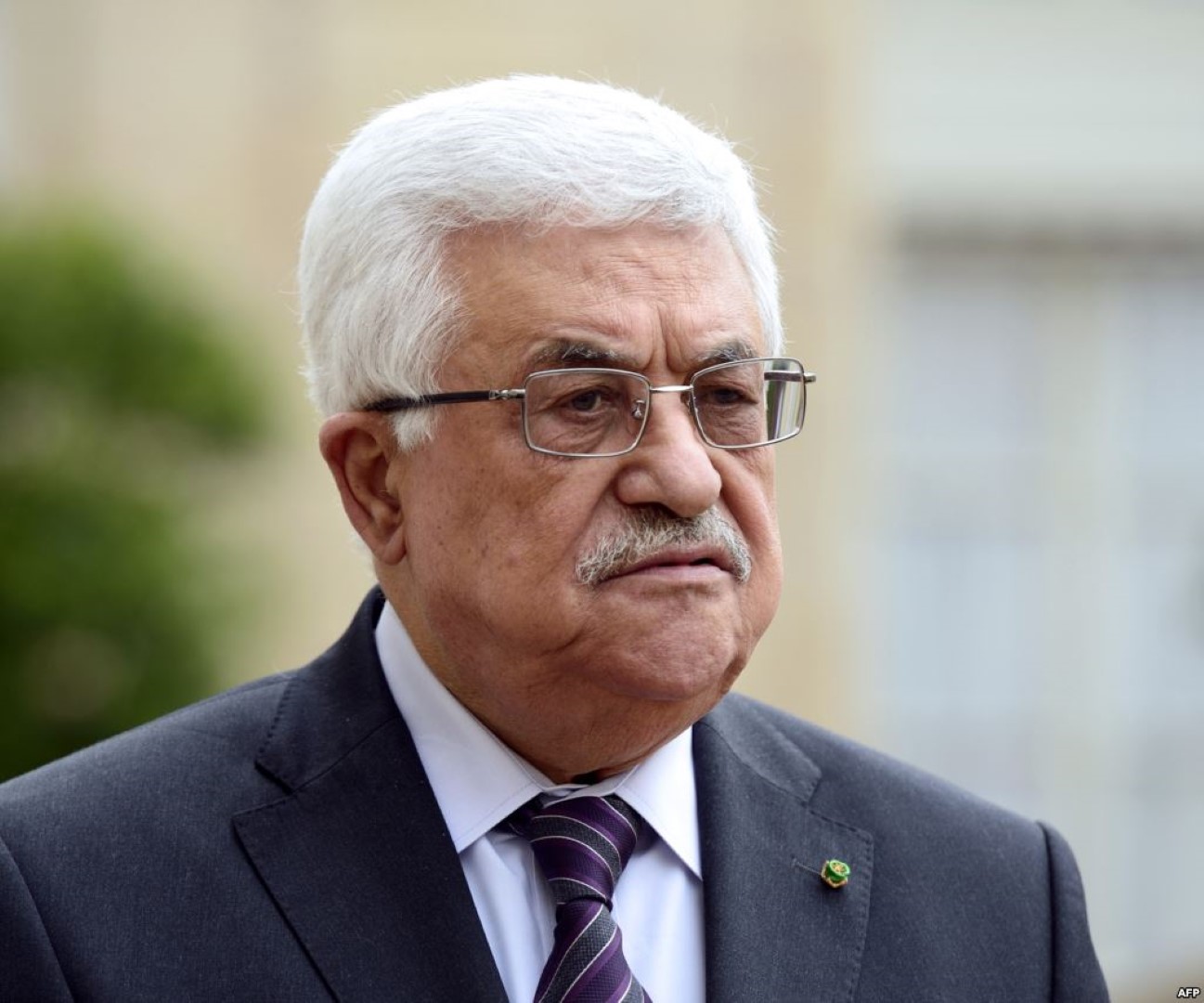 RAMALLAH, 13th May, 2022 (WAM) -- Palestinian President Mahmoud Abbas today offered his condolences to the United Arab Emirates on the death of His Highness Sheikh Khalifa bin Zayed Al Nahyan, who passed away on Friday, 13th May, 2022.

President abbas extended, on his behalf and on behalf of the people of Palestine, his heartfelt condolences and sympathies to the Al Nahyan family, government and people of UAE on the death of Sheikh Khalifa.

President Abbas declared tomorrow a day of mourning across Palestine and ordered flags to be flown at half-mast.