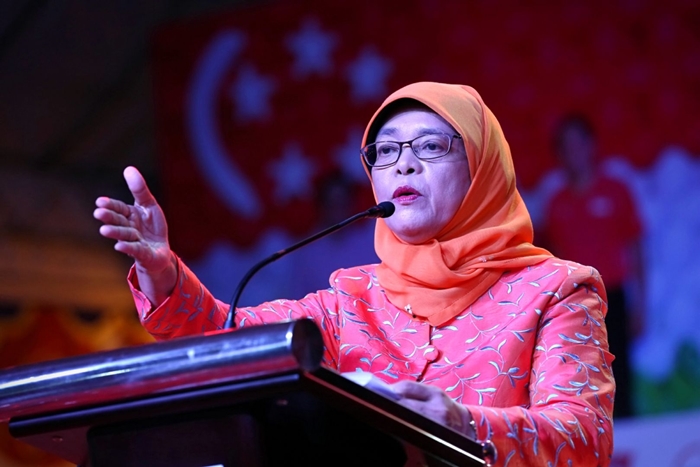 She added, "Our thoughts and prayers are with Your Highness and the people of the UAE during this time of bereavement."

Prime Minister Lee wrote, "His Highness Sheikh Khalifa dedicated his life in service of the people of Abu Dhabi as well as the UAE. His Highness played a key role in strengthening the unity of the federation and improving the lives of his people. During His Highness' reign, relations between Singapore and the UAE were strengthened with the establishment of the Singapore Embassy in Abu Dhabi in 2007."

He added, "His Highness' leadership laid a strong foundation for bilateral relations, which have since been elevated with the Singapore-UAE Comprehensive Partnership (SUCP) signed in 2019."