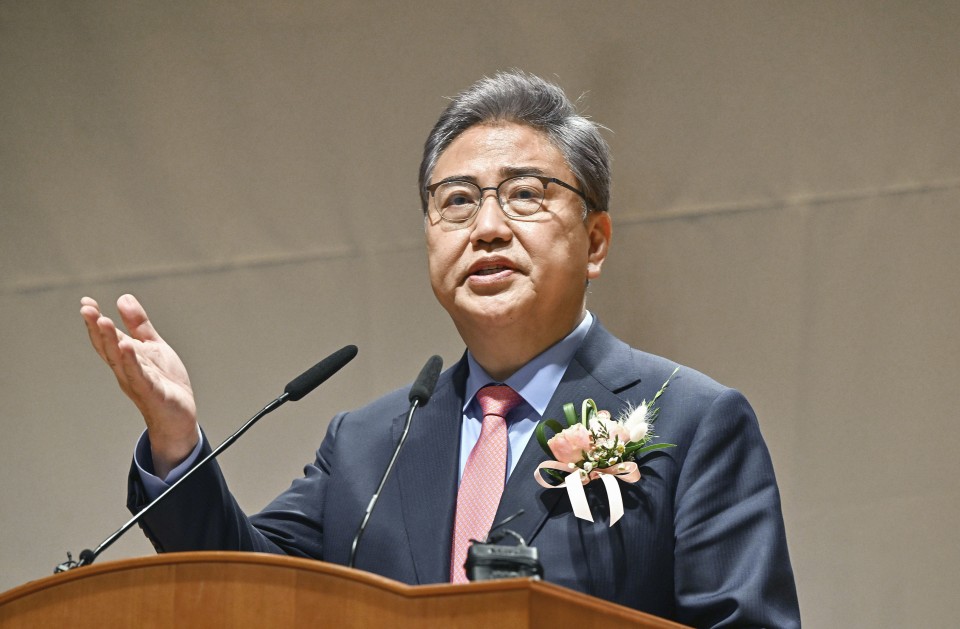 SEOUL, 14th May, 2022 (WAM) -- Foreign Minister of South Korea Park Jin on Saturday visited the Embassy of United Arab Emirates in Seoul and expressed his condolences over the death of Sheikh Khalifa bin Zayed Al Nahyan.

According to Yonhap news agency, during the visit he paid on behalf of the South Korean government, Park also conveyed President Yoon Suk-yeol's deep condolences over the death of the UAE leader, ministry officials said.

Yoon plans to soon dispatch a special envoy to the UAE to mourn the death of the national leader, according to officials.

"Under the leadership of President Khalifa, the UAE underwent dynamic development and took a leap to become a leading nation in the Middle East-African region, and the deceased has been loved and respected by the country's people," the ministry said.