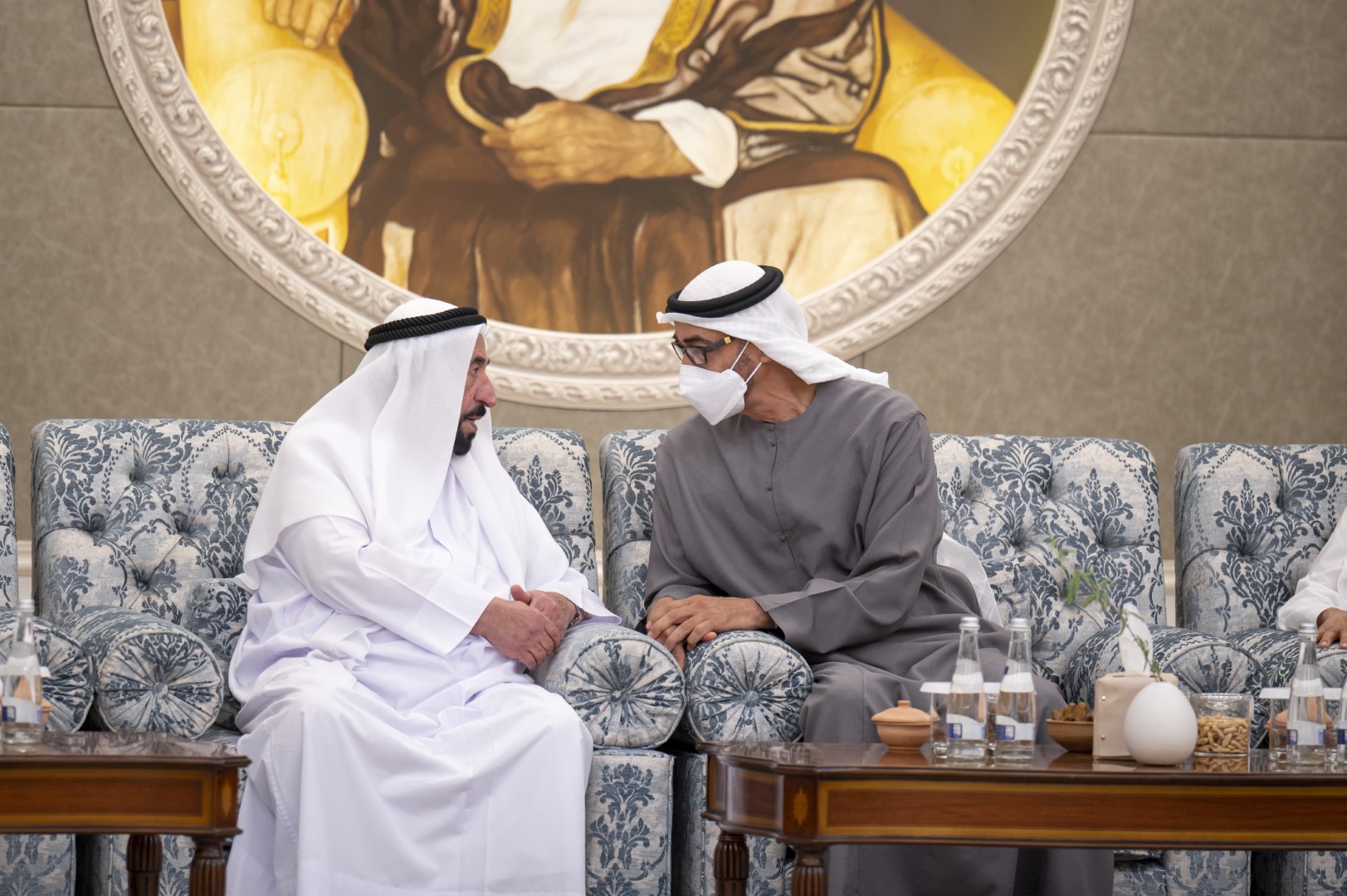 "We congratulate President His Highness Sheikh Mohamed bin Zayed Al Nahyan, and ask Allah Almighty to grant him success and prosperity. We affirm our permanent solidarity in serving the nation and preserving its union under his wise leadership," he added.