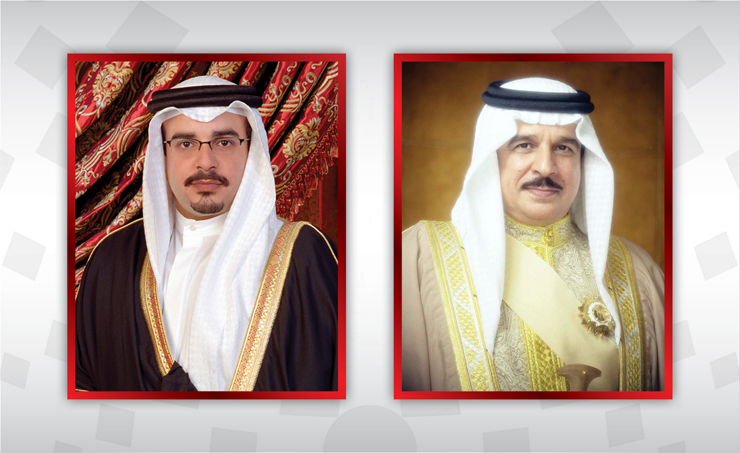 In a cable, the King expressed sincere congratulations to President H.H. Sheikh Mohamed bin Zayed for the precious trust bestowed upon him by the members of the UAE Federal Supreme Council, reported state news agency (BNA).

King Hamad prayed to Allah the Almighty to protect the UAE President and bless him with abundant health and wellness so as to be able to carry on the progress march witnessed by the UAE, achieve the aspirations of the brotherly UAE people for more development and prosperity, and serve the joint Gulf Cooperation Council and Arab action.

The King also affirmed the deep-rooted distinguished Bahraini-UAE relations, stressing the kingdom’s keenness to continue strengthening ties and cooperation for the best interests of the two brotherly peoples.

Salman bin Hamad Al Khalifa, the Crown Prince and Prime Minister, also sent a congratulatory cable to His Highness Sheikh Mohamed on his election and wished him success in carrying out his duties, including furthering the UAE's development, and in achieving the aspirations of UAE citizens.