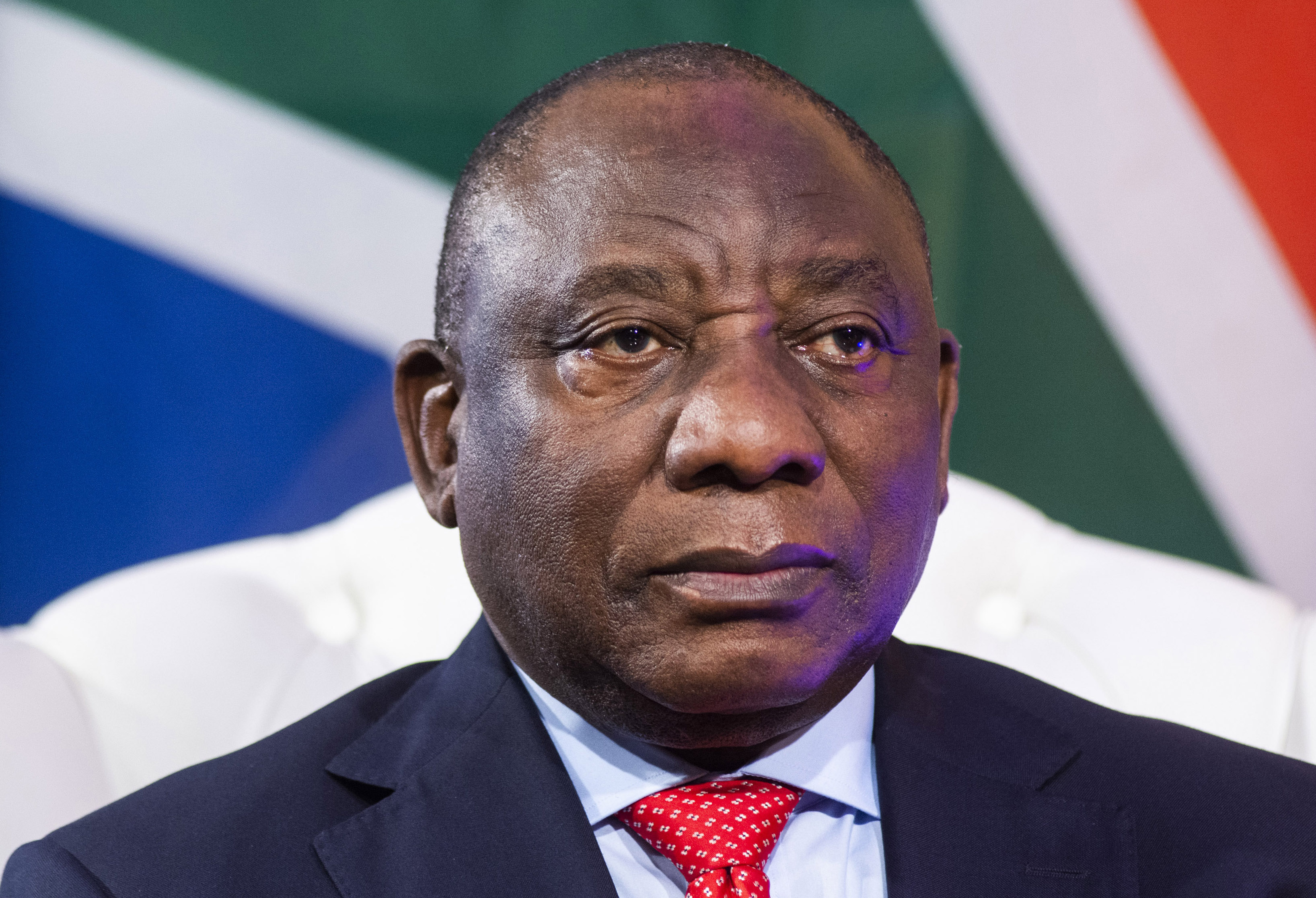 PRETORIA, 15th May, 2022 (WAM) -- President Cyril Ramaphosa of South Africa extended his deepest condolences to the government and people of the United Arab Emirates over the passing of the late Sheikh Khalifa bin Zayed Al Nahyan.

President Cyril Ramaphosa said, "[He] will be remembered for his tireless efforts in enhancing bilateral relations between democratic South Africa and the UAE and promoting the interests of the South African government and people."