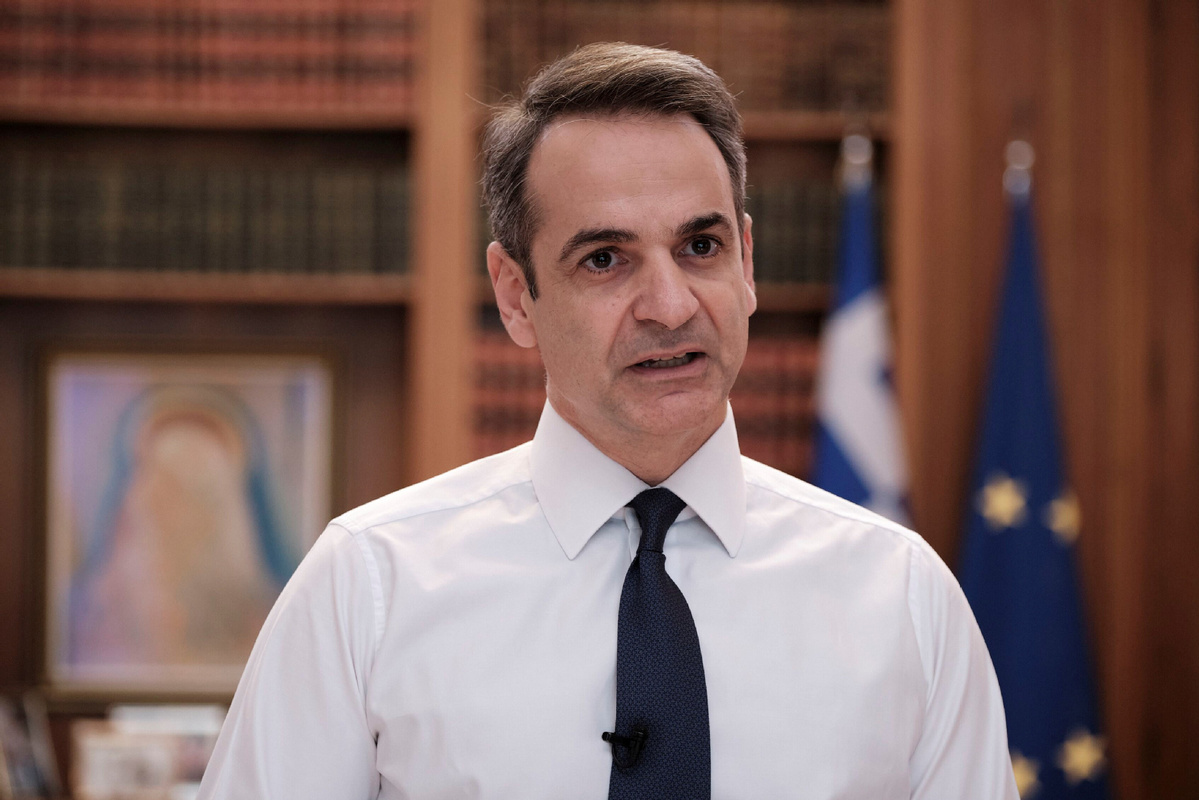 ATHENS, 15th May, 2022 (WAM) -- Greek Prime Minister Kyriakos Mitsotakis has congratulated President His Highness Sheikh Mohamed bin Zayed on his election as the President of the UAE.

In a tweet on Saturday, Prime Minister Mitsotakis said, "Warmest congratulations to Sheikh Mohamed bin Zayed, a close friend of Greece, on his election as President of the UAE. I wish him from my heart, every success in his new high duties, for the benefit of his country, his people and the region."