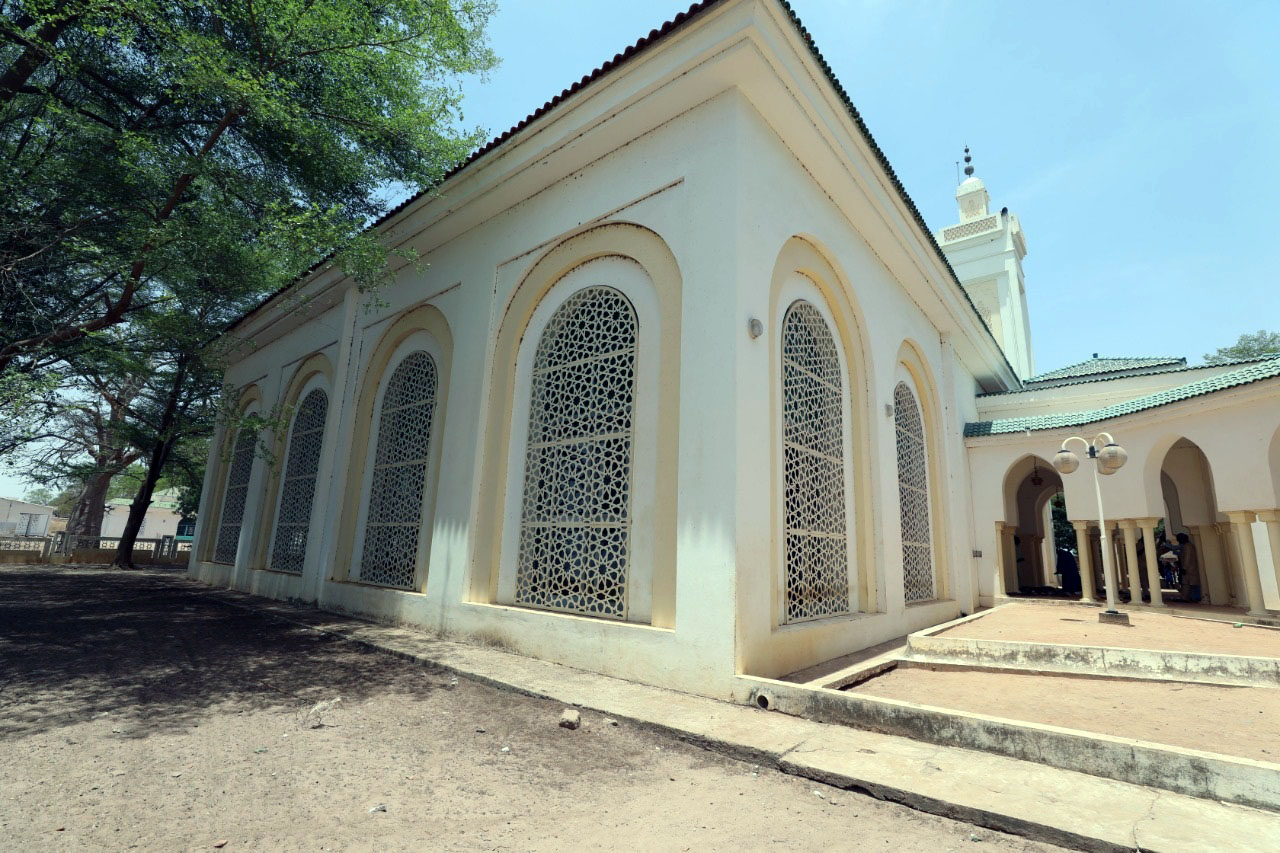 DAKAR, 26th May, 2022 (WAM) -- The Zayed Charity and Humanitarian Foundation (Zayed CHF) announced that it is restoring the "Sheikh Zayed-Hassan II Mosque" in Senegal.

This statement was made during the visit of a Zayed CHF delegation, chaired by Hamad Salem bin Kardous Al Ameri, Director-General of the Foundation, to the mosque.

During the visit, the delegation was briefed about the state of the mosque, which has a capacity of over 1,000 people. The foundation decided to restore the mosque at an estimated cost of US$150,000.