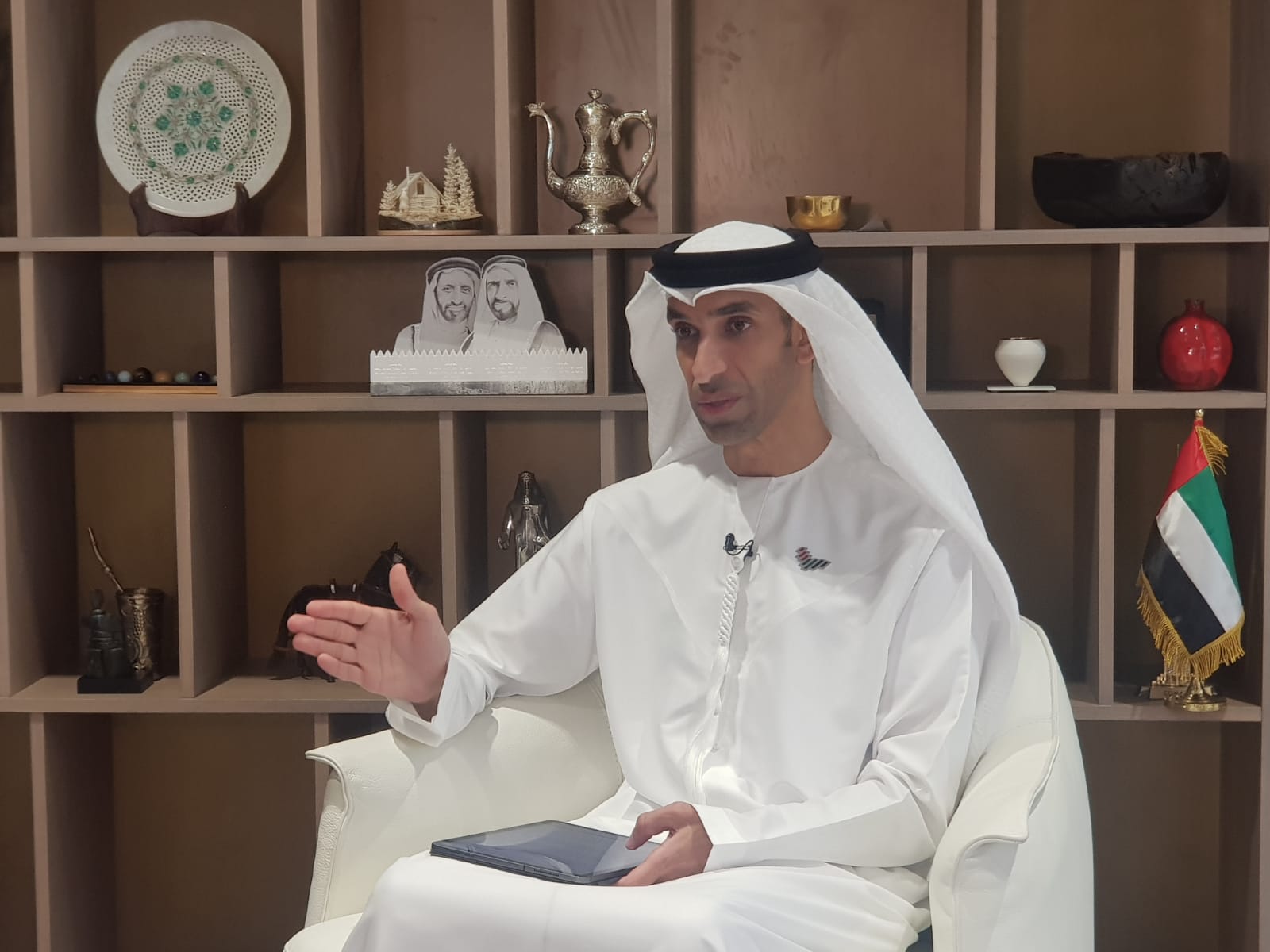 "Despite rapid shifts taking place globally, the UAE is working according to an ambitious strategy to boost its foreign trade and usher in a new era of economic growth and prosperity in line with the requirements of the next stage of the UAE's development journey, and its objectives to enhance the competitiveness of the national economy and its position as a leading global trade hub," Dr.

The minister added that the UAE's exports grew around 18 percent YoY to AED91 billion by end of Q1-22, noting that exports have doubled over the past five years.

He added that the top trading partners list during Q1 2022 included China, India, Saudi Arabia, the US, Iraq, Switzerland, Turkey and Japan, with significant growth rates compared to the volume of trade exchange during Q1-21.

Asked about the country's foreign direct investments, Dr. Al Zeyoudi said that the UAE's FDI inflows saw a growth of about 4 percent, noting that such impressive growth rates indicate an upward trajectory in the UAE's drive to woo investments and international businesses, supported by the country's stable and conducive investment environment.