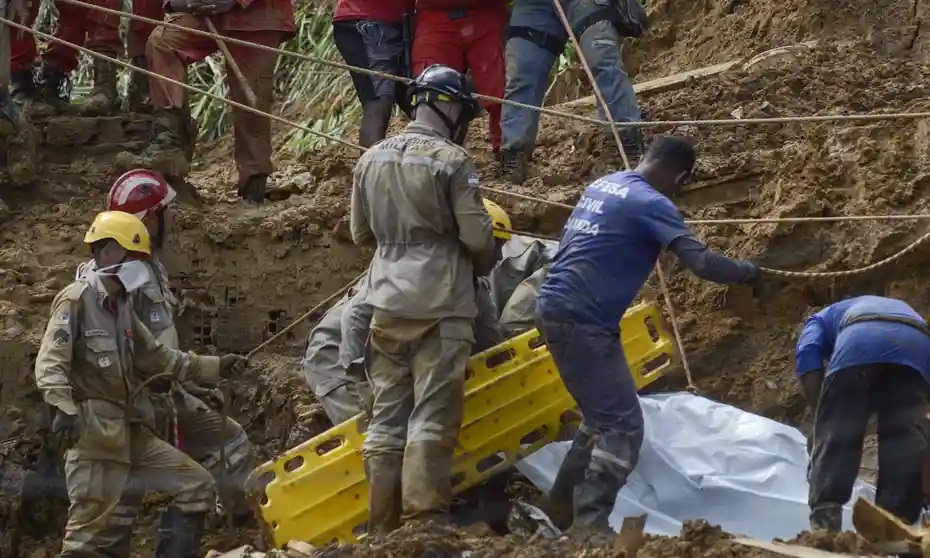 BRASÍLIA, 29th May, 2022 (WAM) -- At least 28 people have been killed in a series of landslides in the state of Pernambuco in northeastern Brazil following heavy rainfall.

According to Brazil's federal emergency service, over 765 people were forced to leave their homes as rains provoked landslides that wiped away hillside urban neighborhoods.

Authorities in the neighbouring state of Alagoas had registered two deaths, with 33 towns declaring a state of emergency due to heavy rains in the past few days.