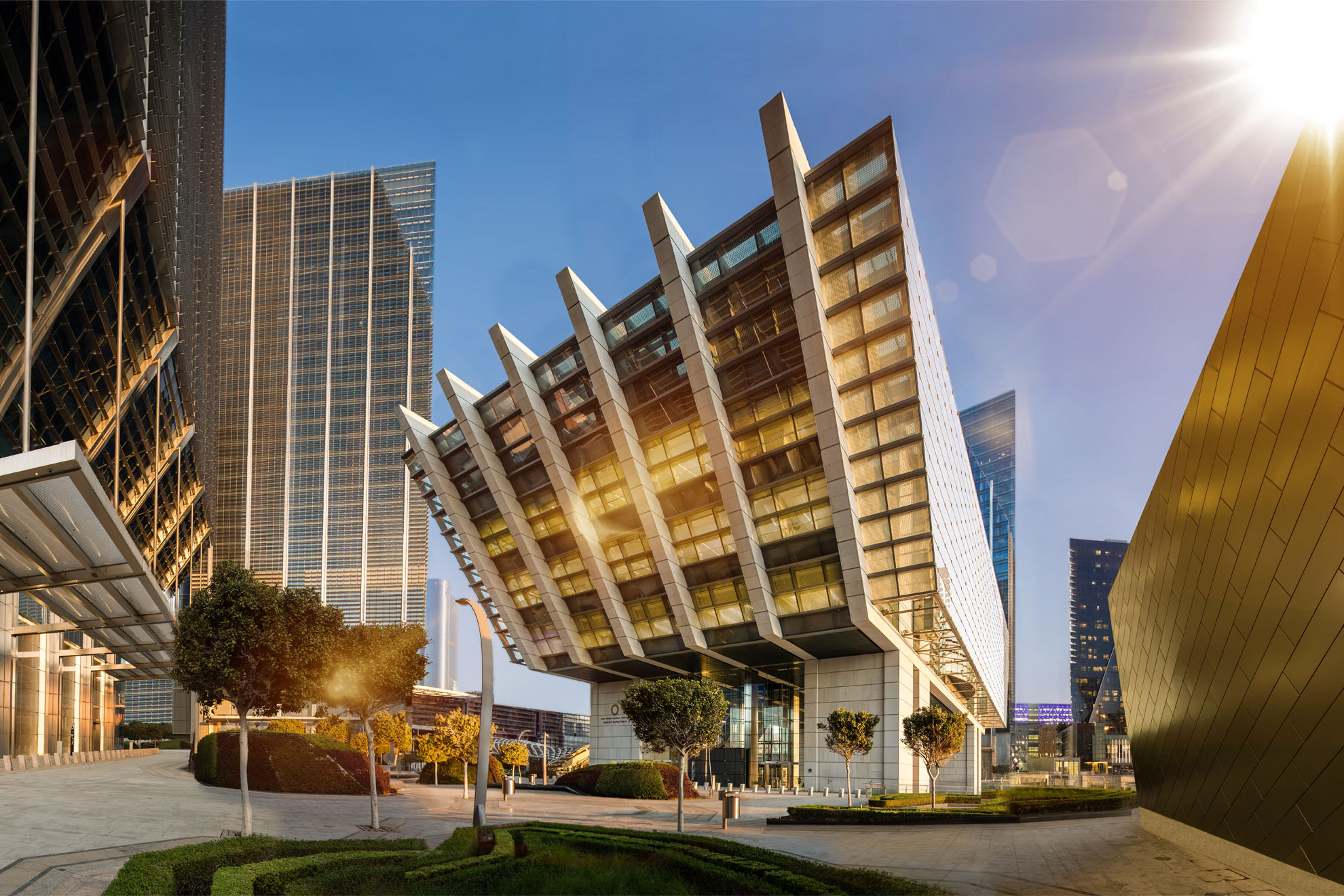 ABU DHABI, 30th May, 2022 (WAM) -- The Registration Authority (RA) of Abu Dhabi Global Market (ADGM) has issued a consultation paper to invite public feedback and comments on the proposed amendments to its commercial legislation.

As part of the ongoing enhancement of ADGM’s regulatory framework, the RA is proposing changes including the introduction of a late filing fees framework - rather than attracting a penalty, certain late filings will attract a late filing fee of US$150 per month, capped at three months.

The changes also include the introduction of a commercial licence renewal obligation, under which a licenced person will be allowed a grace period, such that no late renewal fee will be payable where an application is made to renew a licence within one month following its expiry (provided the renewal application is approved); a late renewal fee (US$150 per month, capped at three months) will be payable where an application to renew a licence is submitted more than one month after its expiry; and a requirement on licenced persons, who do not intend to renew their commercial licence, to notify the Registrar of that intention and take steps to terminate their operations/registration in ADGM within a set timeline; failure of which will attract a penalty.

The RA's proposed changes comprise various miscellaneous amendments, including but not limited to providing for a simplified strike off process for companies and LLPs; amending the definition of ‘working day’ to align with the changes introduced by the UAE government; removing the obligation to have ‘RSC’ on the name of a company – making it optional.

ADGM invited the public to submit feedback and comments on the proposed CSP Framework through consultation@adgm.com.