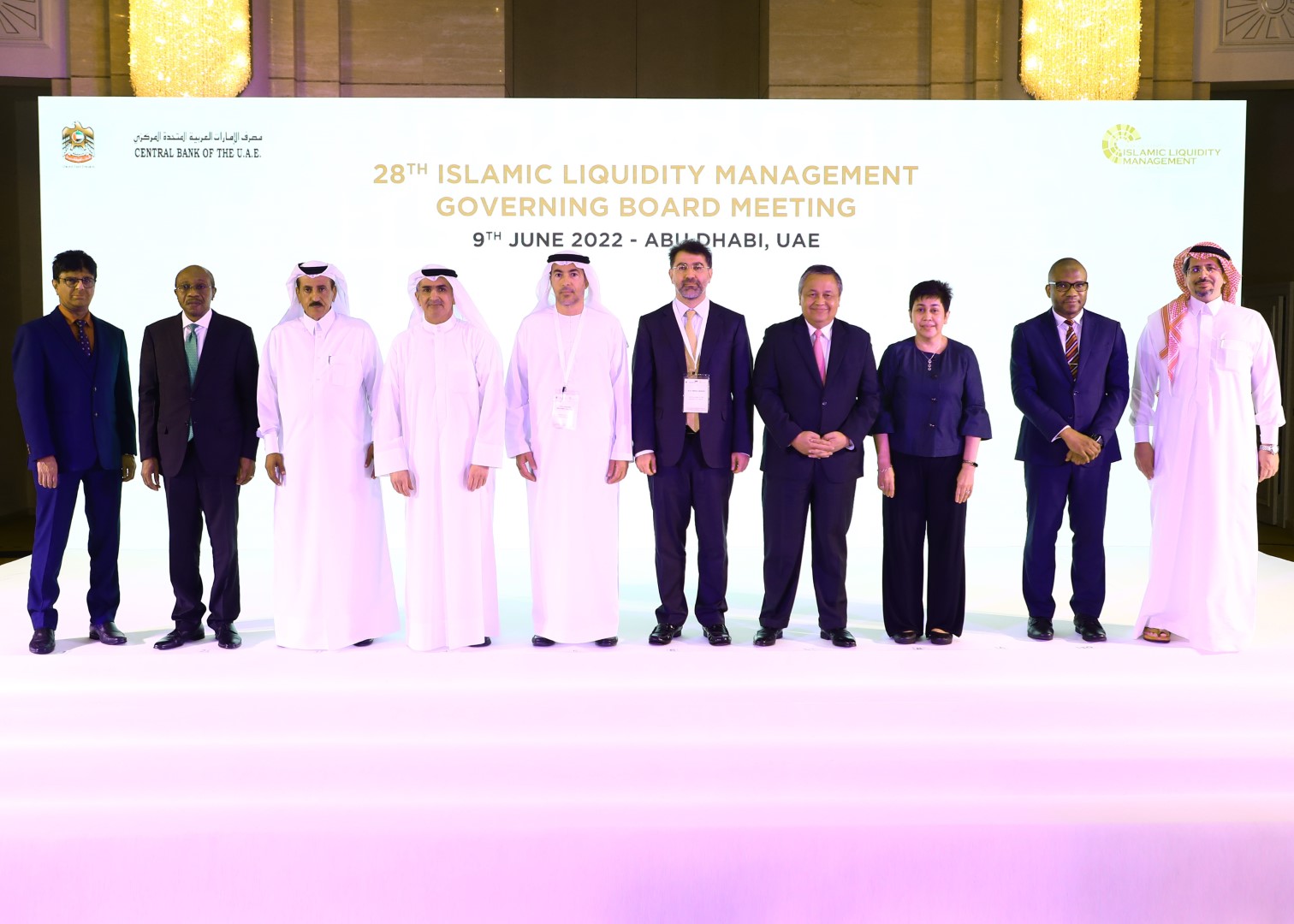 The meeting was attended by governors of central banks and monetary authorities of member states.

During the meeting, the Governing Board discussed reports from the Chairs of other IILM committees covering executive management, audit, risk management and Shari’ah compliance matters. Furthermore, the Governing Board discussed initiatives to fulfil its mandate to develop and issue regular Shari’ah-compliant financial instruments to facilitate effective liquidity management for institutions that offer Islamic financial services, despite volatility in global markets.

The Corporation, which is an international organisation established in 2010 by central banks, monetary authorities and multilateral organisation, issued regular short-term Sukuk across varying tenors and amounts to cater to the liquidity needs of institutions offering Islamic financial services.

The IILM issued a total of US$7.23 billion worth of short-term Sukuk instruments to the market in the last six months, averaging more than US$1 billion short-term Sukuk per month. Its regular offerings include 19 series of Sukuk across varying tenors from one to six months.

Speaking on the occasion, Balama said, "As Islamic finance attracts greater demand, the IILM aims to solidify its position as a leading support hub for international Islamic finance. We are proud to be an integral part of the infrastructure to support Shari’ah-compliant options for the global financial services market and our growing investor base."

He further added that the IILM will continue supplying its short-term Shari’ah-compliant liquidity instruments monthly in furtherance of its mandate, objectives and future plans.