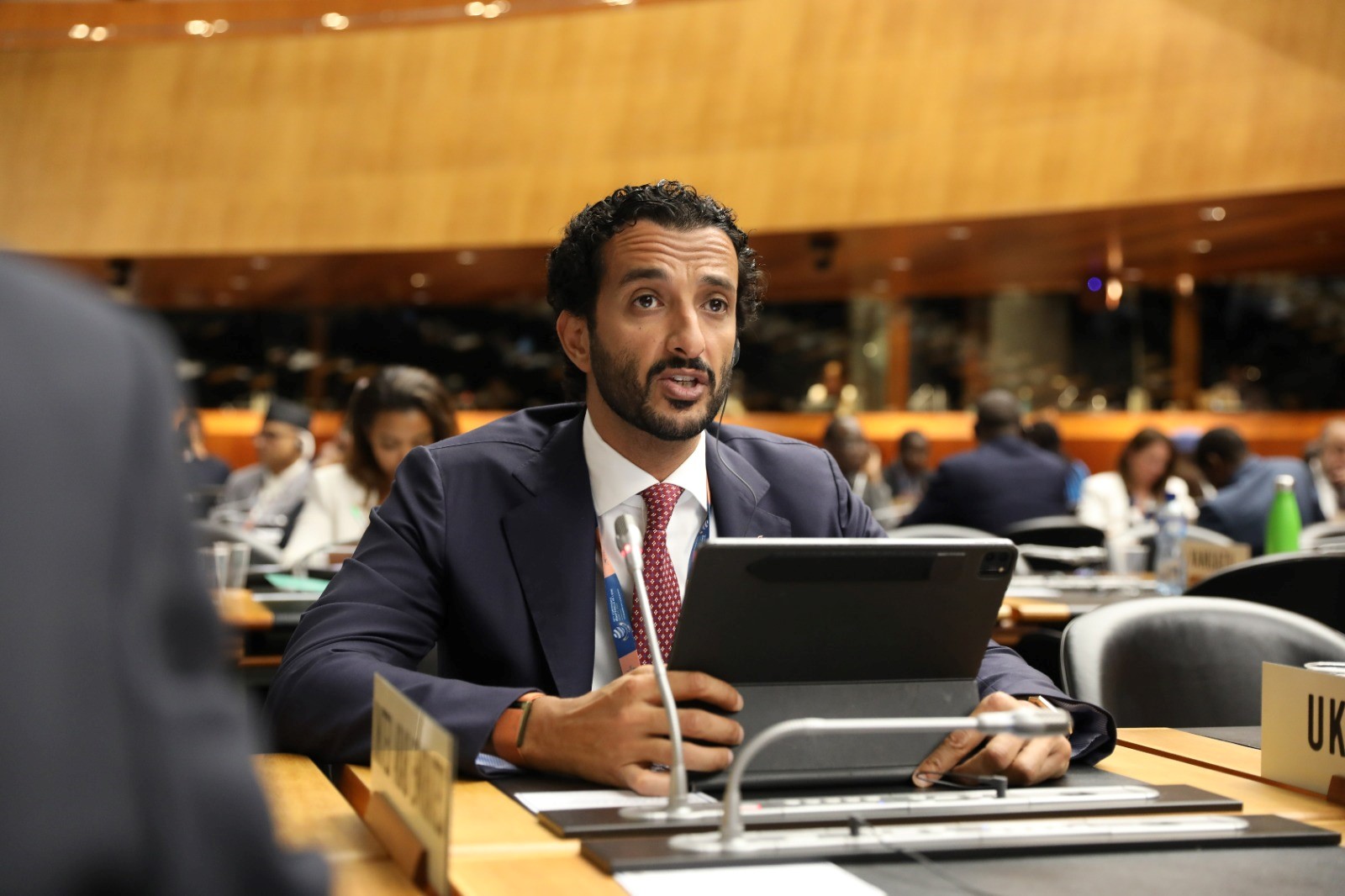 GENEVA, 14th June, 2022 (WAM) -- The UAE delegation has concluded its participation in the 12th Ministers Conference (MC12) of the World Trade Organisation in Geneva, Switzerland, the four-day gathering of trade and economy ministers from around the world – and its first in-person meeting since the start of the global pandemic.

The UAE delegation, led by Abdullah bin Touq Al Marri, Minister of Economy, took part in several high-level discussions concerning the complex challenges facing the global trading system, including the lingering impact of COVID-19 on supply chains, geopolitical conflicts and their subsequent effects on commodities markets, and the growing threat of climate change.

The UAE also joined the Joint Initiative on Services Domestic Regulation – the WTO initiative led by Costa Rica that takes existing regulation contained in the General Agreement on Trade in Services (GATS) as a starting point, and looks to increase transparency of services regulations and clarify and increase the consistency of licensing and other authorisation procedures. This effort will further align the WTO’s framework of laws and regulations towards best regulatory practice.

The UAE also took part in the Arab Ministerial meeting held at the MC12, urging the Ministerial Conference to make positive progress towards resolving the technical issues raised in the Arab Declaration, including the importance of reaching a fair agreement on subsidising fisheries, and reaching effective solutions regarding the Agreement on Agriculture.

Arab ministers echoed the hopes expressed in the Declaration that efficient decisions will be made on trade and health. The ministers also urged that digital economy issues, which still lie outside the walls of the multilateral trading system, need to be tackled.

During his address at MC12, Abdullah bin Touq restated his country's belief in the multilateral trading system as an engine of growth, development and job creation, and stated that the UAE was ready to cooperate fully with the international community to help the WTO deliver positive, meaningful change.

To do so, he said, the body needs to focus on developing and adopting digital trade rules, strengthening the WTO’s dispute settlement system, enhancing the participation of micro, small and medium-sized enterprises in global trade, preserving special treatment for developing countries, and ensuring sustainability is front and centre of decision-making.

"The UAE has always been a staunch supporter of the rules-based multilateral trading system with the WTO at its centre," Bin Touq said. "We all have a shared responsibility to safeguard the multilateral trading system by injecting stability and building resilience. We fully support the WTO and want to work together with member states to shape a stronger, sustainable, more inclusive global economy that benefits all people."

Bin Touq also expressed the UAE’s desire to host the 13th Ministerial Conference (MC13) in Abu Dhabi, both to advance the multilateral trade agenda and to showcase the UAE’s solution-oriented approach to current supply chain issues, including the embrace of advanced technologies and digital trade.

Dr. Thani bin Ahmed Al Zeyoudi, Minister of State for Foreign Trade, said that "the Conference arrived at a critical time for the multilateral trading system, with vigorous leadership required to tackle the complex challenges and transformations we now face."

"The UAE firmly believes that we have the obligation to deliver a more inclusive future for global trade, one that is built on trust and cooperation. That will take vision and it will take action," Al Zeyoudi said.

"As the world shifts to embrace digitalisation and the fourth industrial revolution, it is vital that we move forward on issues such as knowledge-sharing, the flow of human capital and technology, and digital trade rules if we want to make sure our global trading system is adaptable, future-proofed, and fit for purpose," he added.

MC12 took place on June 12-15 at WTO’s headquarters in Geneva, Switzerland. The Conference was co-hosted by Kazakhstan and chaired by Timur Suleimenov, Deputy Chief of Staff of Kazakhstan's President.