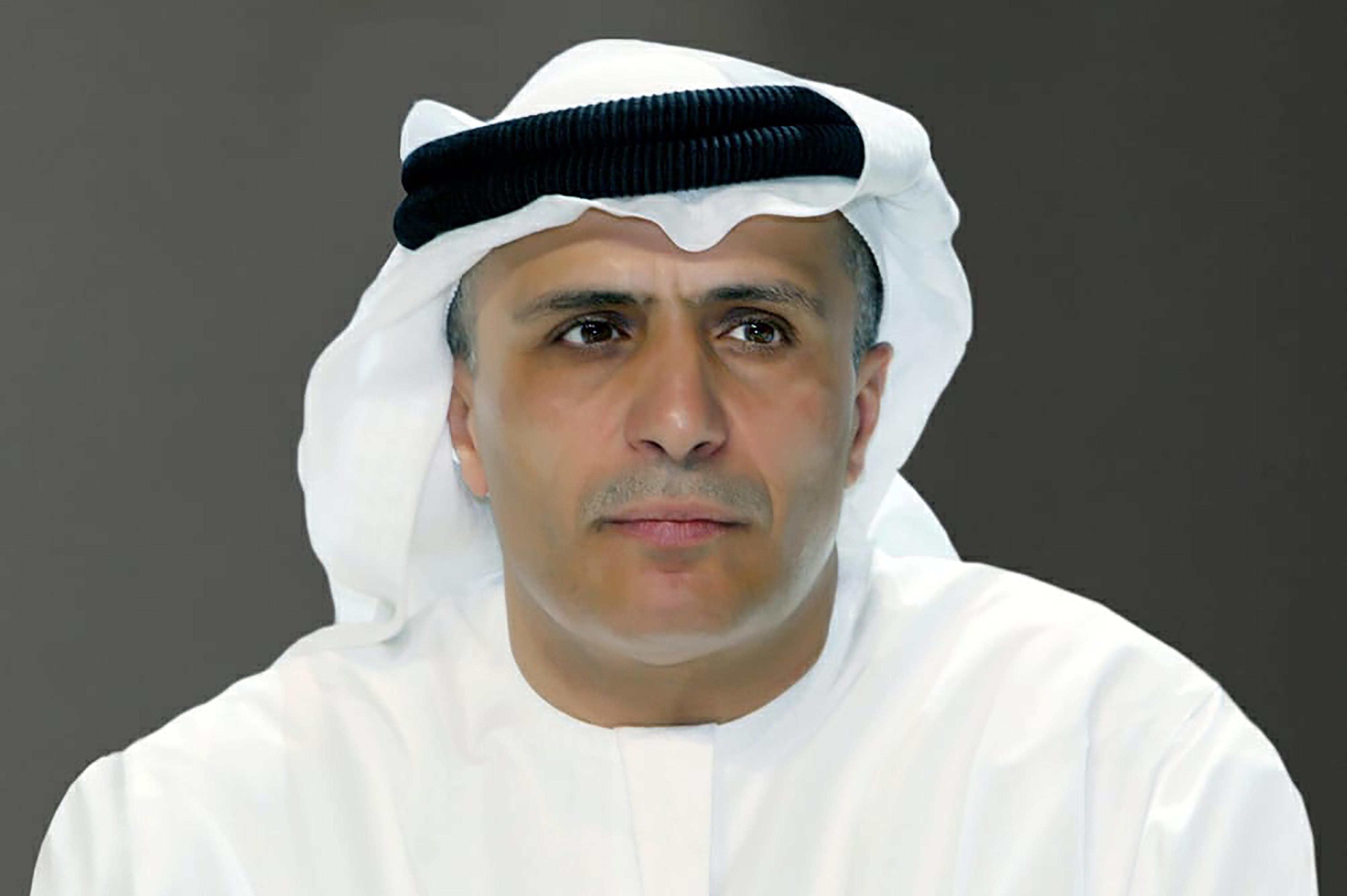 DUBAI, 19th June, 2022 (WAM) -- Mattar Mohammed Al Tayer, Director-General, Chairman of the Board of Executive Directors of the Roads and Transport Authority (RTA), has revealed that RTA’s revenues collected via digital platforms increased by 32 percent in 2021 through 309 services provided via digital channels.

RTA’s total digital revenues amounted to AED3.5 billion, compared to approximately AED2.65 billion in 2020. The number of digital transactions reached 676 million last year, a 28 percent increase over 527 million in 2020. The number of smart app transactions clocked 1.2 million in 2021, representing an upsurge of 44 percent as compared to 2020. The results were largely fuelled by RTA’s corporate agility approach, which involves improving communication with departments, and speeding up response to technological changes.

"The implementation of RTA’s digital transformation project stems from the ambitious vision of His Highness Sheikh Mohammed bin Rashid Al Maktoum, Vice President, Prime Minister and Ruler of Dubai, to improve the quality of life in the emirate, enhance its global competitiveness, and provide various options for residents to make Dubai the best city for living in the world. It is also a manifestation of the directives of His H.H. Sheikh Hamdan bin Mohammed bin Rashid Al Maktoum, Crown Prince of Dubai and Chairman of Dubai Executive Council, to transform Dubai into the smartest city in the world," Al Tayer explained.

The number of registered users on digital service platforms exceeded two million, with almost one million of them being active users. Downloads of RTA’s smart apps reached 6.1 million, digital adoption index of RTA’s services amounted to 95.2 percent, and compliance with the Dubai Data Law clocked 100 percent.

Al Tayer noted, "The chatbot (Mahboob), which provides 285 services, contributed to reducing the proportion of live chat with RTA’s Call Centre by 40 percent. It was rated as the best and largest automated chat system powered by artificial intelligence technology in the region. RTA has so far accomplished 76 projects out of a total of 106 projects listed in its digital strategy. Work is currently up and running on 14 projects, and 16 projects will be undertaken in future."

"RTA is keen to play a leading role in the digital transformation drive. It charted out a comprehensive roadmap for automating services and tasks, enhancing the use of artificial intelligence and data science, and introducing smart dashboards to support strategic decision-making. It has also improved operational efficiency, optimised the use of existing resources, and expanded the scope of digital partnerships and innovation.

"RTA is on track towards realising the vision of His Highness Sheikh Mohammed bin Rashid Al Maktoum to transform Dubai into a smart city that uses advanced technologies to provide high-quality services and rank it as a top smart city in roads and transportation systems worldwide. The implementation of such strategies requires improving mass transportation systems, expanding the use of modern technology to raise the efficiency of traffic and public transport, achieving the physical and informational integration between transportation means, and making the digital services the base for providing customer services," Al Tayer concluded.