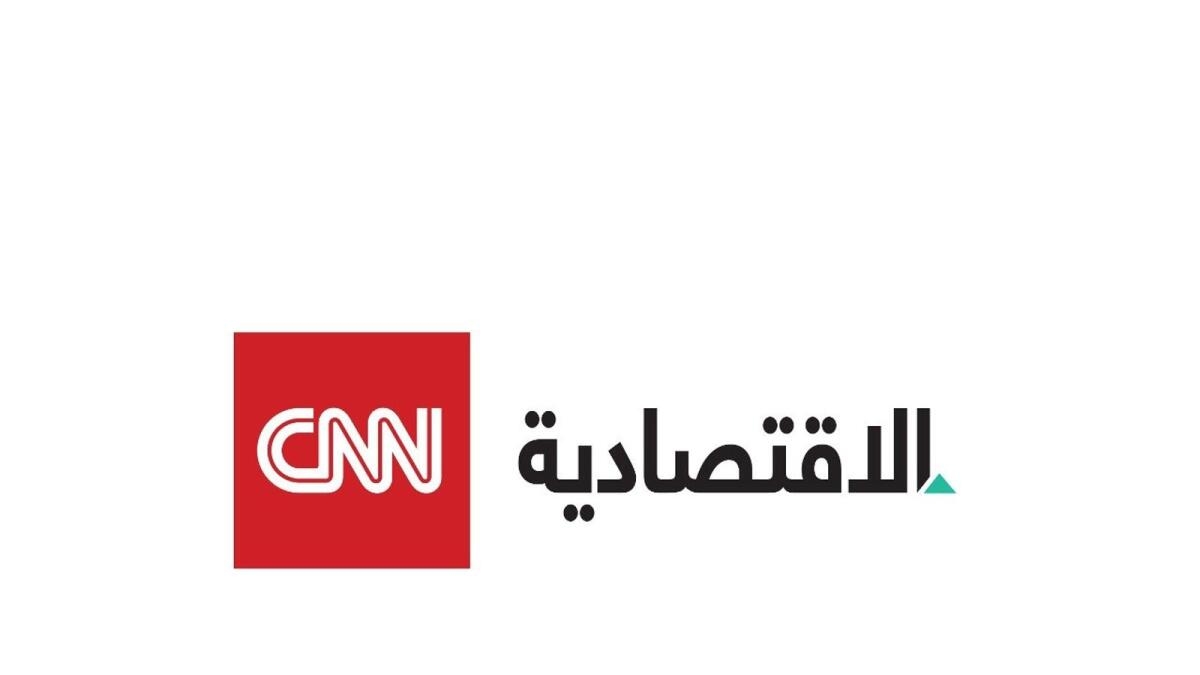 ABU DHABI, 20th June, 2022 (WAM) -- International Media Investments (IMI) and CNN International Commercial (CNNIC) have signed an agreement for a partnership that will see the creation of CNN Business Arabic, a dedicated digital business platform from the MENA region for Arabic speakers all over the world, which will be launched in Q4 2022.

Developed and operated by IMI in partnership with CNN, CNN Business Arabic will provide business, finance and economic content for Arabic speakers, offering audiences the latest business information and analysis. It will focus on global and regional economic news, analysis and reporting on business, company news, industry, technology and markets.

CNN Business Arabic will benefit from a transformation of IMI's Al Roeya news, and will leverage on Al Roeya's extensive experience and successful track record in providing audiences with digital business, finance and economic news. The move is part of IMI's investment plan to deliver digital-first products and content.

Through the partnership with CNN, CNN Business Arabic will benefit from access to newsgathering capabilities and content from across the CNN Worldwide portfolio. The new leading business platform will also have access to talent and ongoing training and consultation.

Nart Bouran, CEO of IMI, stated, "There are estimated to be over 430 million Arabs in the world yet there are very few quality, dedicated Arabic business news platforms in the MENA region. The recent Arab Youth Survey stated that 79 percent of Arab nationals between the ages of 18-24 get their news from social media.

"Given the importance of business news to interpret and analyse economic facts and how they impact the world economy, it is fundamental that we create a fact-based, dedicated quality business news source for the MENA region and the Arabic speaking population. CNN Business Arabic will be a powerful partnership combining the digital-first knowledge within the IMI group with the brand recognition and newsgathering capabilities of CNN."

Phil Nelson, Chief Operating Officer of CNN International Commercial, said that CNN has a long history of working with partners worldwide to increase the access that audiences have to CNN's unique brand of news and information. "The creation of CNN Business Arabic will be an important development that complements our existing CNN Arabic offering and increases our digital footprint amongst people who speak one of the world's most widespread languages. We look forward to working with IMI to make this a reality."

CNN Business Arabic aims to become the most comprehensive source of Arabic language business, finance and economic news. It will join a network of ten existing CNN-branded partners which operate under licence in countries around the world, including Brazil, Japan, Portugal, the Philippines and Turkey.

CNN Business Arabic will be a complementary platform to CNN Arabic, which is owned and operated by CNN and is now in its 20th year.