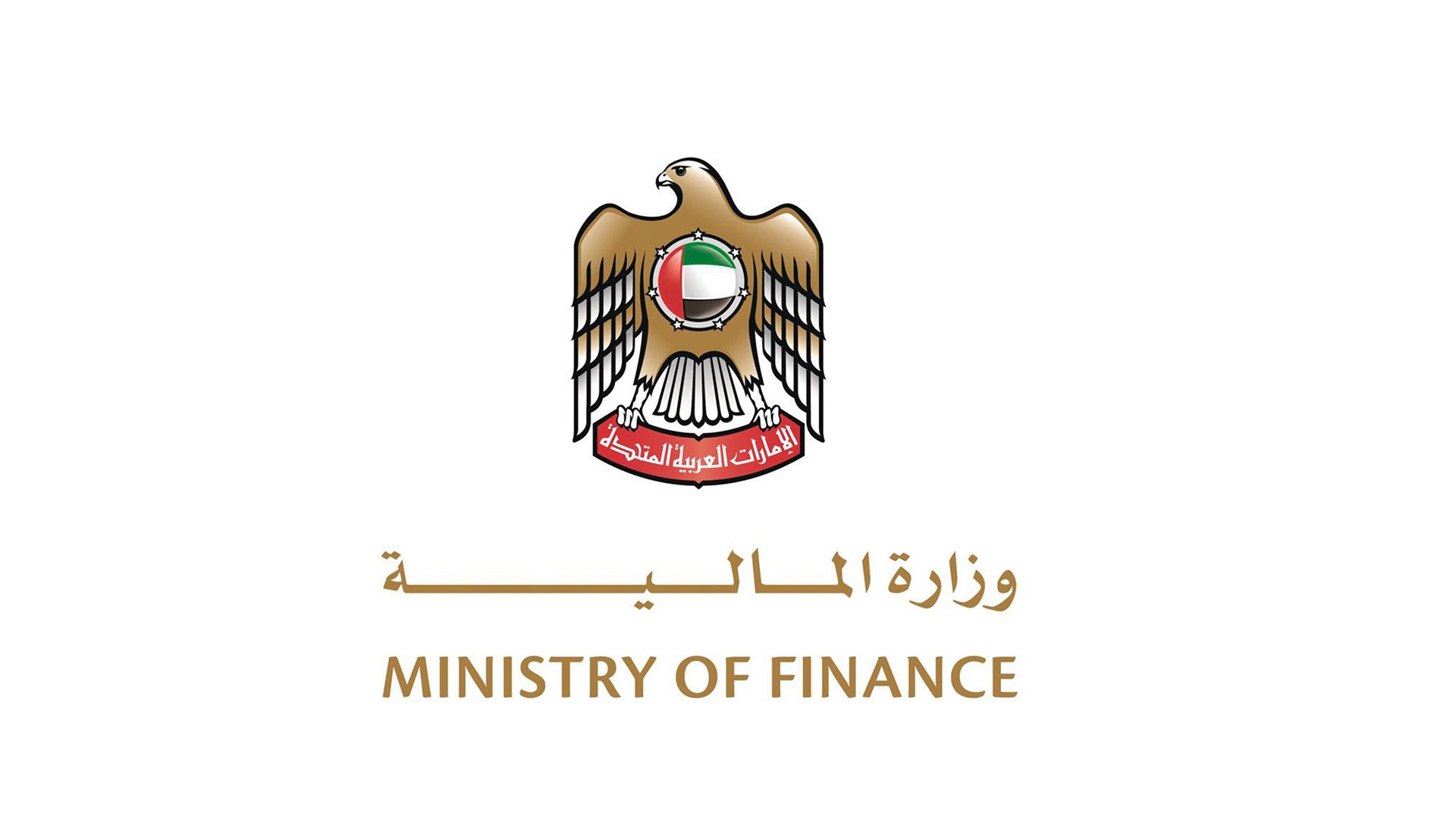 ABU DHABI, 22nd June, 2022 (WAM) -- The Ministry of Finance announced that the revenues of federal authorities in the first quarter of 2022 amounted to AED11.339 billion while their expenditures amounted to some AED11.354 billion during the same period.

In the financial performance report of the outcomes of the implementation of the general budget of the Federation for the first quarter of 2022, the ministry said that spending on the public services sector came in the first place, totalling AED2.433 billion and accounting for 21.43 percent of the total.

The public order and public safety affairs sector came in second at 18.69 percent of the total, valued at AED2.12 billion, while the social protection sector was ranked third with AED2.017 billion or 17.77 percent, and the defence sector was ranked fourth with AED1.679 billion or 14.79 percent.