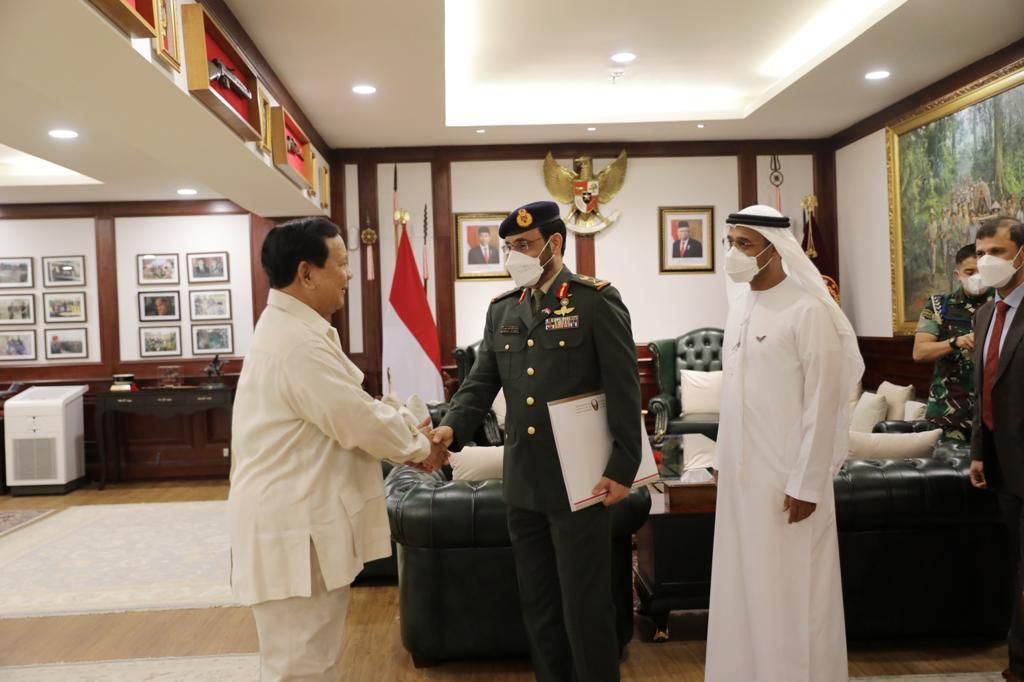 During the meeting, Al Jabri highlighted the importance of the overall cooperation between the two countries, most notably in the areas of defence and military industries.

The two sides also stressed their commitment to exploring new cooperation opportunities in defence between the two countries.

The Emirati delegation then held a series of meetings with Indonesian defence companies and called on them to participate in the military exhibitions held in the UAE, most notably the International Defence Exhibition (IDEX) and the Naval Defence Exhibition (NAVDEX), the Dubai Airshow and UMEX.