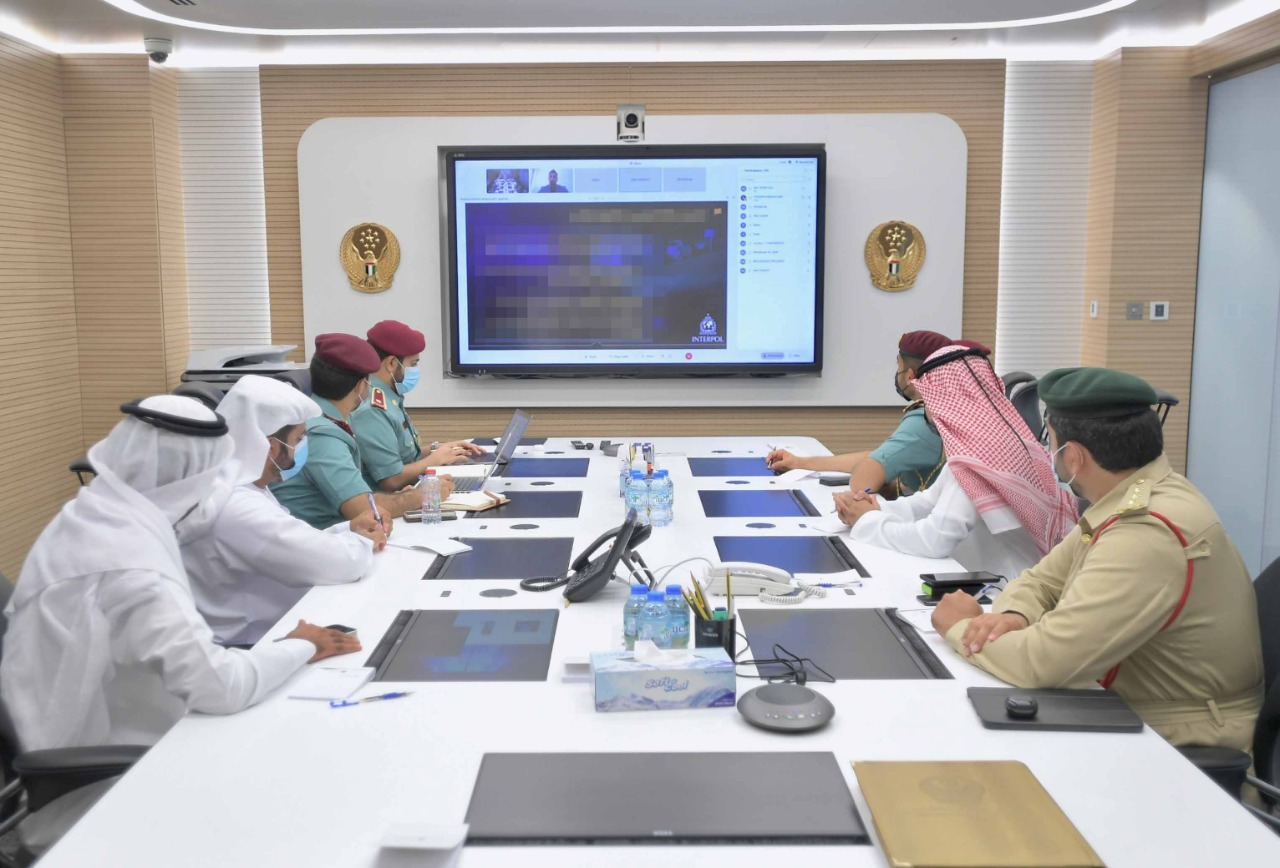 ABU DHABI, 30th June, 2022 (WAM) -- The Ministry of Interior (MoI) participated in the WEKA 2 operation organised by Interpol with the participation of 49 countries aiming to enhance joint work in fighting human trafficking.

The MoI participation through the locals operations aims to coordinate between police teams at MoI and general police leadership. These operations are under the Interpol umbrella with a large participation from law enforcement around the world.

The UAE, represented by the MoI, ensures participation in such events to enhance its international profile in international cooperation and its excellent reputation worldwide.

The INTERPOL-led crackdown on the criminal groups behind human trafficking and migrant smuggling, authorities across 49 countries have arrested 300 and rescued nearly 700 victims of human trafficking.

Operation Weka II was carried out from 12th to 17th June, where officers progressed cases and carried out intensified checks at border points.

The operation was supported by the following partners: African Union Mechanism for Police Cooperation (AFRIPOL), Airport Communication Project (AIRCOP), Europol, International Organisation for Migration and The Regional Operational Centre in support of the Khartoum Process and AU-Horn of Africa Initiative.

The UAE, represented by the Ministry of Interior, is keen on such participations, which enhance its international balance of cooperation and its distinguished reputation globally.

MoI also seeks to benefit from global expertise and present the pioneering Emirati experience in the areas of enhancing security and safety and combating crime in all its forms.

The operation comes as part of a series of international operations in the field of combating human trafficking, such as Operation Libertera, in which the state hosts its regional operations headquarters, and participated in it as part of an international action aimed at strengthening coordination and effective cross-border work in combating all forms of human trafficking crimes.