'We owe it to our children to preserve our biodiversity,' says Nahyan bin Mubarak 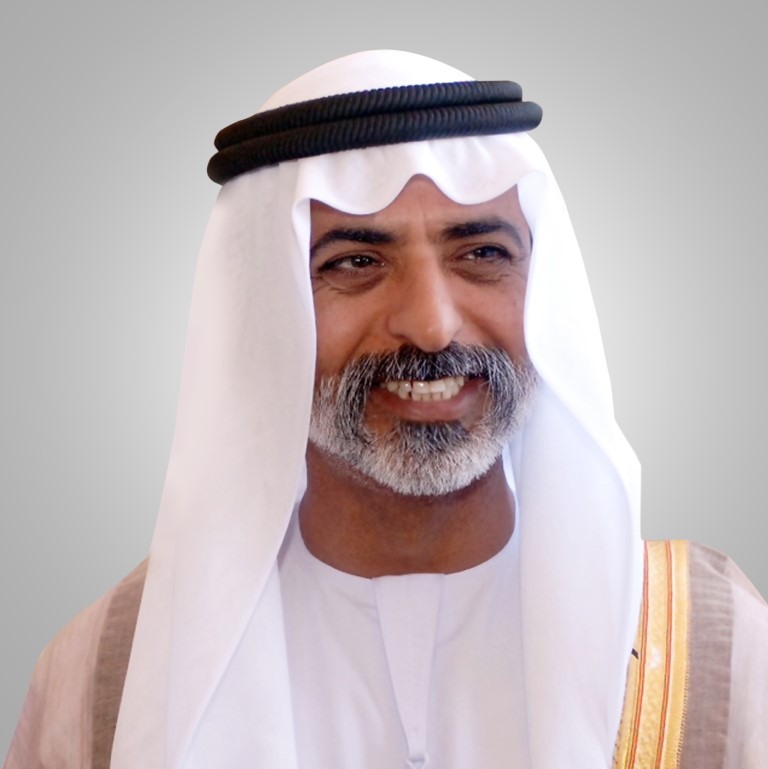 ABU DHABI, 5th July, 2022 (WAM) -- The threats to the world's biodiversity continue to grow as a result of climate change and because of the impact of development and a rising global population," according to Sheikh Nahyan bin Mubarak Al Nahyan, Minister of Tolerance and Coexistence.

"One essential step we can take is to increase our studies of that biodiversity, so that we understand more about what we have, what we are at risk of losing and what action we need to take to protect it."

Sheikh Nahyan made his comments while announcing the winners of the 2022 Sheikh Mubarak bin Mohammed Prize for Natural History and the Bish Brown Award. The two awards, initiated in 1991, are presented by the Abu Dhabi-based Emirates Natural History Group, of which Sheikh Nahyan is Patron.

"What we lose of our biodiversity can never be restored," Sheikh Nahyan said. "We owe it to our world, and to our children, to study it and to preserve it."

The 2022 Sheikh Mubarak bin Mohammed Prize, created by Sheikh Nahyan in honour of his late father, the former Minister of Interior, was presented to Dr. Jacky Judas, a veteran resident of the UAE who left late last year after 17 years in the country. During his career here, he worked with Emirates Nature – WWF in researching a wide variety of species, including the houbara and the Arabian leopard, producing a wide range of publications that have added significantly to knowledge of the UAE's wildlife.

The 2022 Bish Brown Award, named after J.N.B.' Bish' Brown, one of the ENHG founders over 40 years ago, was presented to the group's chairman, Claudia Steuber. She took on her current role in November 2020, devising and developing a wide range of on-line activities, including talks, to adapt to existing Covid-19 regulations.