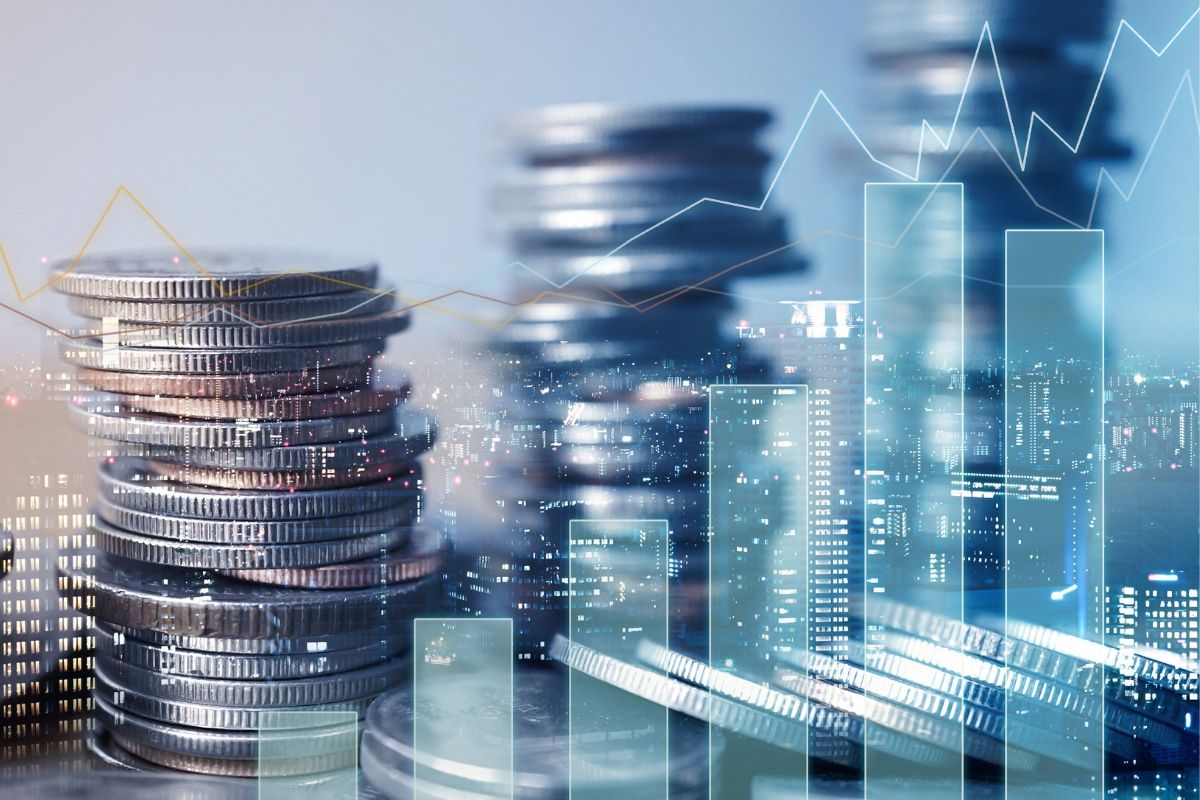 The continent-wide STOXX 600 index closed up 0.5%, ending the week up 2.5%. Automakers were the biggest sectoral gainers, and provided the biggest boost to Germany's DAX which closed up 1.3% to lead gains among regional peers.

The DAX marked its third session higher as it recovered from its lowest since November 2020 hit earlier this week. The STOXX 600 had fallen up to 0.6% on the day after U.S. nonfarm payrolls data for June came in much higher than expected, prompting traders to firm up bets for a 75 basis points hike by the Fed this month.