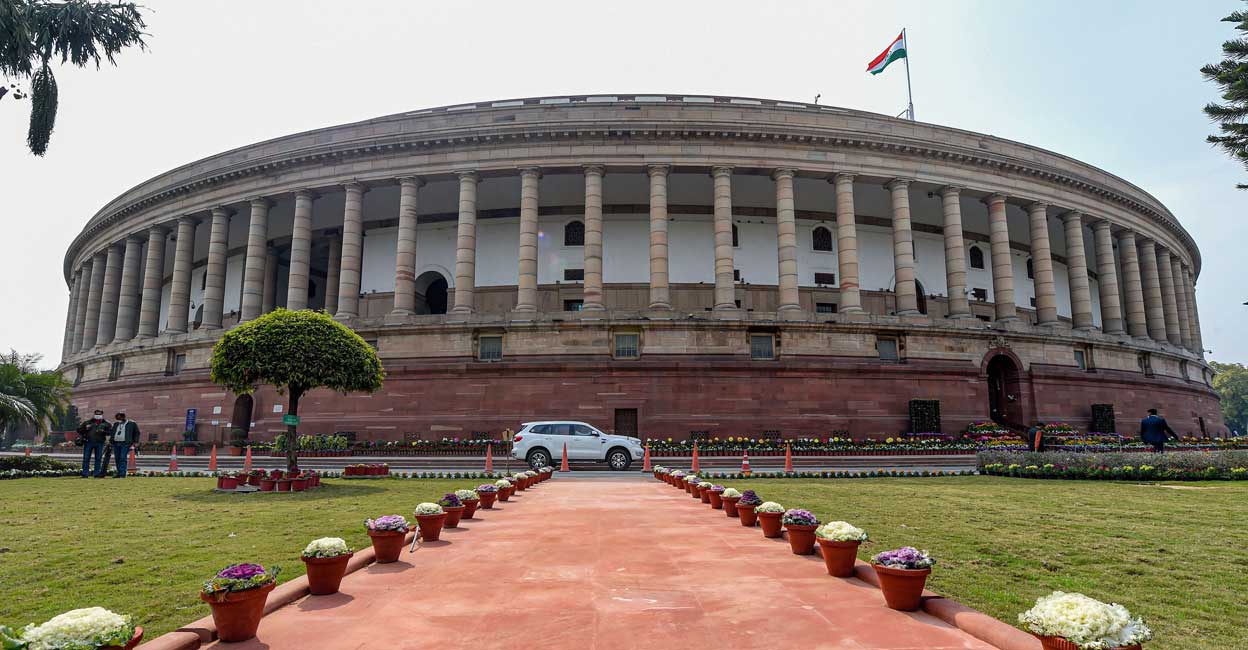 By Krishnan Nayar NEW DELHI, 10th August 2022 (WAM) -- Members of India’s Parliament have sought to augment the number of flights between airports in the Arabian Gulf and Kozhikode in the south Indian state of Kerala.

Kozhikode is a growing aviation hub for passengers, especially non-resident Indians (NRIs), arriving in Kerala from the Gulf and hence the demand for more flights. Kerala’s Malabar coast, of which Kozhikode is a part, also shares historical links with Arabia and Europe. Tourism is sought to be promoted in this region. Kerala has four international airports.

In response, India’s Minister of State for External Affairs, V Muraleedharan, gave Parliament a break-up of flights between the GCC and Kozhikode airport. According to the ongoing summer schedule for this year, Kozhikode is linked to airports in the UAE by 78 weekly flights, the Minister wrote in reply.

Thirty-seven of these round-trip flights are bound for Dubai, 21 to Sharjah, 18 to Abu Dhabi and two to Ras al Khaimah. In addition, Saudi Arabia has 49 weekly flights, Qatar has 22, Oman has 14, Bahrain’s share is 13 while Kuwait has five flights.

"Calicut is well-connected with each of the GCC countries," Muraleedharan added. The airport in Bhubaneshwar, the capital of Odisha state, has also been seeking direct flights to the UAE as the state seeks to step up engagement with the Gulf. Odisha’s Chief Minister, Naveen Patnaik, has written to India’s Ministry of Civil Aviation asking for such direct flights.

Any major increase in connectivity between India and the UAE would require a fresh look at their bilateral air services agreement. There have been attempts to schedule talks for this purpose since demand for plane seats in both directions have soared.