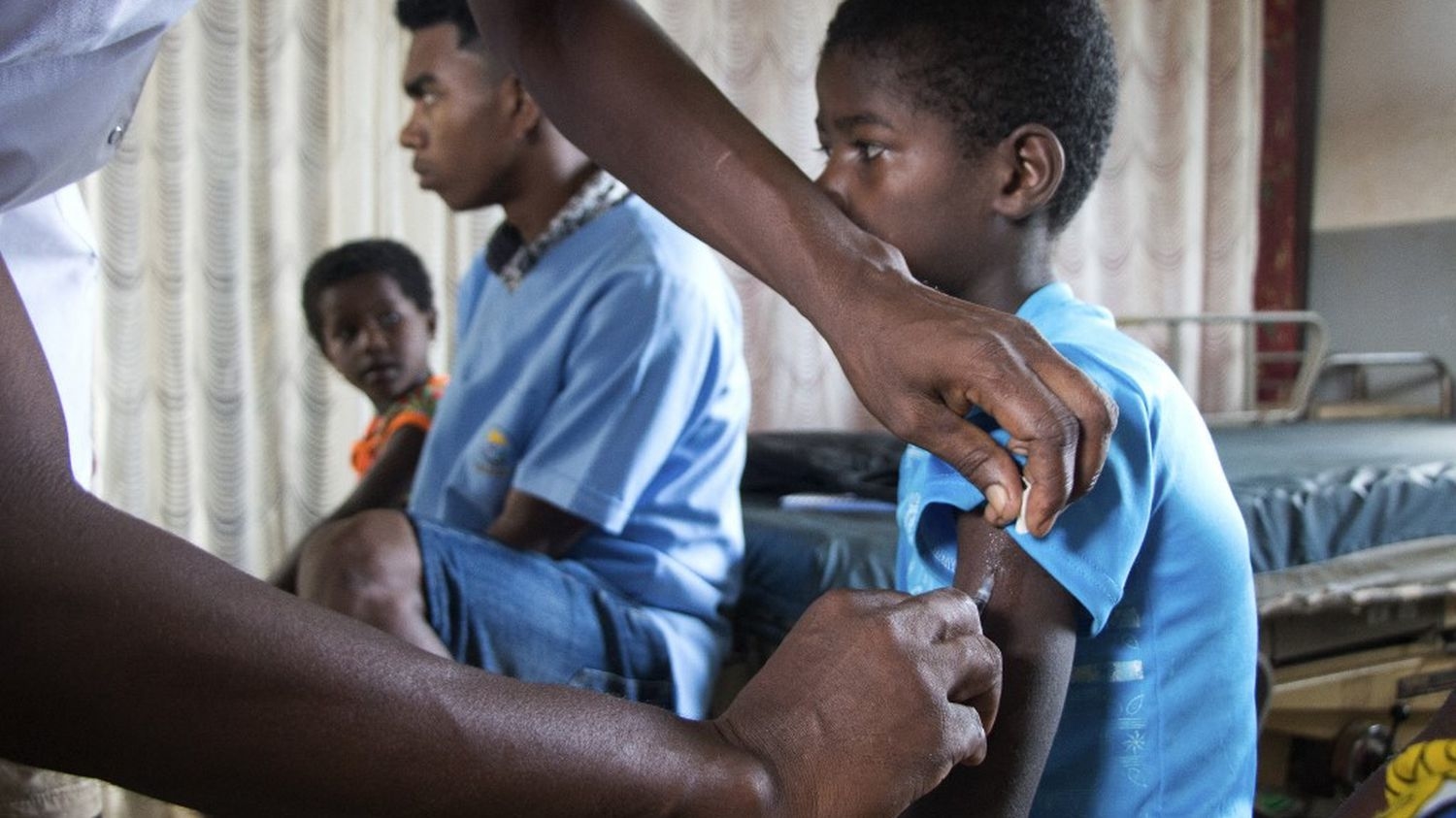 HARARE, 17th August, 2022 (WAM) -- A measles outbreak in Zimbabwe has killed at least 157 children, with more than 2,000 infections reported across the country, the government said Tuesday.

Cases have been growing rapidly in the southern African nation since authorities said the first infection was logged earlier this month, with reported deaths almost doubling in less than a week.

"As of 15th August, the cumulative figure across the country has risen to 2,056 cases and 157 deaths," Information Minister Monica Mutsvangwa said, briefing journalists after a weekly Cabinet meeting.

Mutsvangwa said the government was going to step up vaccinations and has invoked special legislation allowing it to draw money from the national disaster fund "to deal with the emergency."

The measles virus attacks mainly children with the most serious complications including blindness, brain swelling, diarrhea and severe respiratory infections.

Its symptoms are a red rash that appears first on the face and spreads to the rest of the body. Once very common it can now be prevented with a vaccine.