UAE is a reliable supplier of some of world’s least carbon-intensive oil and gas: Sultan Al Jaber 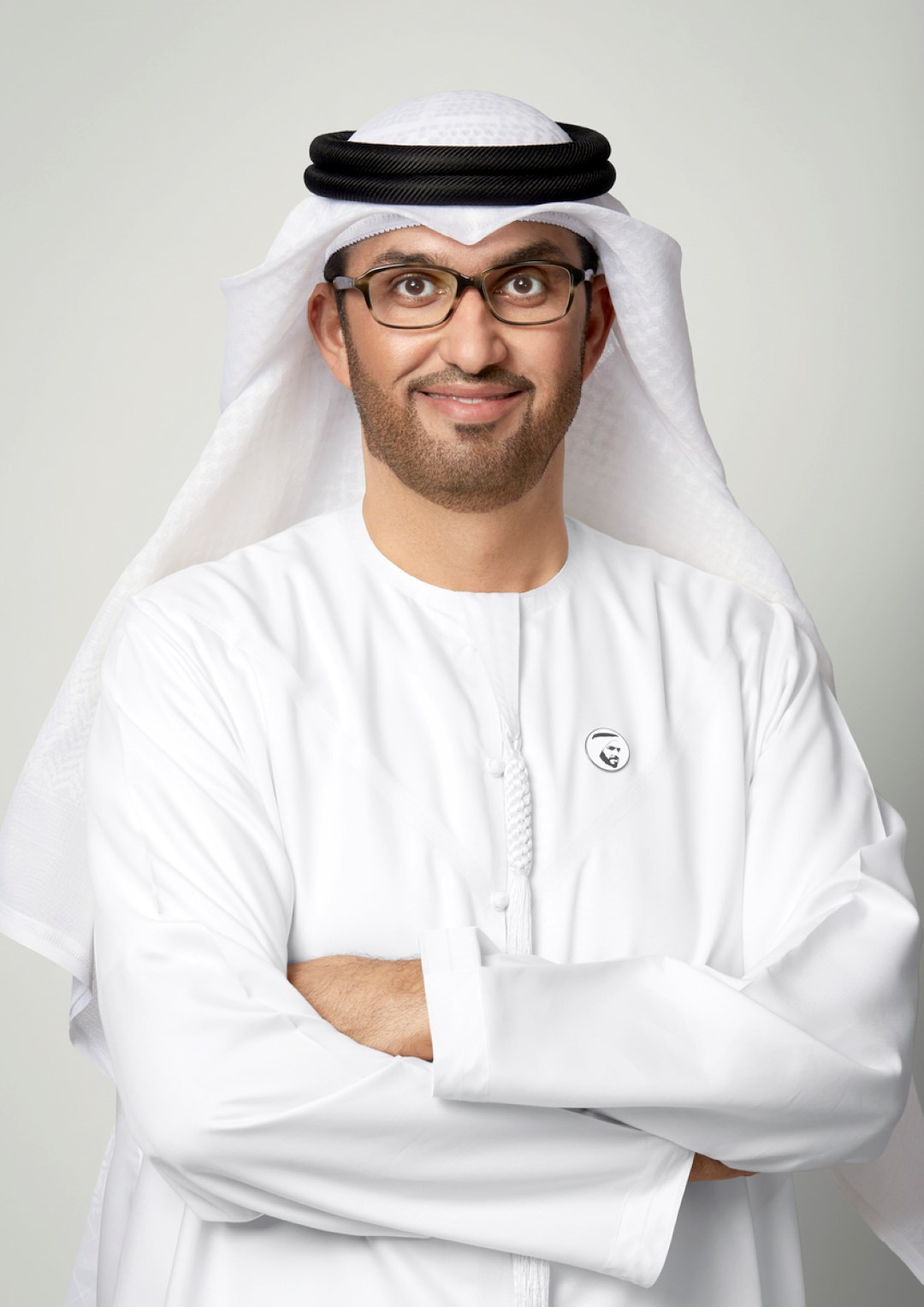 ABU DHABI, 18th August, 2022 (WAM) -- Dr. Sultan bin Ahmed Al Jaber, Minister of Industry and Advanced Technology and Managing Director and Group CEO of the Abu Dhabi National Oil Company (ADNOC), and the UAE’s special envoy for climate change, has said that record growth in renewables, representing over 80 percent of all new power-generating capacity last year, is the clearest sign yet that the energy transition is gathering pace.

"But recent events have shown that unplugging the current energy system before we have built a sufficiently robust alternative puts both economic and climate progress at risk – and calls into question whether we can ensure a just transition that is equitable to all," he wrote in his article published in Project Syndicate, an international media organisation that publishes and syndicates commentary and analysis on a variety of global topics.

It produces and delivers original, high-quality commentaries to a global audience, featuring exclusive contributions by prominent political leaders, policymakers, scholars, business leaders, and civic activists from around the world.

Al Jaber said that a successful energy transition must be built on progress for the economy and the climate together.

Following is the article in full.

Record growth in renewables, representing over 80 percent of all new power-generating capacity last year, is the clearest sign yet that the energy transition is gathering pace. But recent events have shown that unplugging the current energy system before we have built a sufficiently robust alternative puts both economic and climate progress at risk – and calls into question whether we can ensure a just transition that is equitable to all.

A successful energy transition must be built on progress for the economy and the climate together. It must be based on scientific, economic, and engineering facts, appreciate the multiple dilemmas and challenging trade-offs, and accelerate the deployment of practical solutions. And for that, we need an inclusive approach that leverages the experience of all sectors of society and, critically, does not exclude the energy sector.

The world was already facing a profound energy-supply crunch as economies began to bounce back from the COVID-19 pandemic. The Russia-Ukraine conflict then made a tight market even tighter and forced countries to reassess their urgent near-term strategic energy needs. So the message for governments should be clear: Policies aimed at divesting from hydrocarbons too soon, without adequate viable alternatives, are self-defeating. They will undermine energy security, erode economic stability, and leave less income available to invest in the energy transition.

What’s needed is a realistic new strategy that is practical, pro-growth, and pro-climate. The strategy needs to appreciate the complexity of energy and industrial systems, and that the scale of the transition required is colossal, requiring greater alignment and collaboration on everything from capital allocation to product design, public policy, and behavioral change. This means examining the demand side of the energy system first. Wind and solar power are making great advances, but most energy is used in heavy industry, manufacturing, construction, transportation, and agriculture. These harder-to-abate sectors have the biggest effect on climate and thus require more investment, starting now.

While renewable-energy investment globally exceeded $365 billion last year, combined investment in energy storage, carbon capture, and the hydrogen value chain was only $12 billion. That is not nearly enough. The energy transition is estimated to need more than $250 trillion of investment over the next 30 years. Obviously, no single country, much less a single company, can foot this bill.

But financing isn’t the only issue. Energy transitions take time. While wind and solar accounted for the vast majority of all new power-generating capacity in 2021, they still comprise only 4 percent of today’s energy mix. As the world’s energy needs grow ever larger, maintaining global energy security will require oil and gas to remain a significant part of the mix for decades to come.

That is why we must do more now to reduce the impact of oil and gas on the climate. Producers, governments, and the private sector must work together to make sure that each new unit of output is less carbon-intensive than the last. That will require supportive fiscal policies through tax incentives, operational efficiency via technology, greater commitments to reduce methane and flaring, and significantly greater investment in carbon-capture technologies.

These realities are guiding the United Arab Emirates’ approach to the energy transition, which involves continuing to meet global needs today while investing in the new energy systems of tomorrow. The UAE has three of the world’s largest single-site solar plants, has invested in renewable projects in over 40 developed and developing countries, and plans to increase its renewables portfolio to 100 gigawatts by 2030. We have also invested in nuclear power and are laying the foundations of the hydrogen value chain, which is key to achieving net-zero emissions.

While the UAE remains a reliable supplier of some of the world’s least carbon-intensive oil and gas, we will reduce its intensity by a further 25 percent before the end of this decade. And, as the first country in the Middle East and North Africa to announce a 2050 net-zero strategic initiative, we are decarbonising our economy sector by sector. We have established the region’s first industrial-scale carbon-capture program, and all the electricity consumed by our national oil company now comes from zero-carbon nuclear and solar power.

As this year’s United Nations Climate Change Conference (COP27) approaches, and as the UAE prepares to host COP28 in 2023, we need to focus on practical solutions that will help solve the trilemma of securing accessible, affordable, and sustainable energy supplies. If the COP process is to make good on the pledges of the Paris agreement, we need an inclusive dialogue on the framework for a realistic energy transition. This dialogue should bring everyone to the table, from governments and civil society to scientists and the private sector. It must include professionals from across the energy sector, because a rational discussion about the practicalities of an energy transition that reduces emissions without impeding economic progress is not possible otherwise.

But let’s not wait to start this conversation. If we are going to make good on the pledges of the Paris agreement, we need to deliver results now for the climate and the economy. Our ultimate goal should be to hold back emissions, not progress.