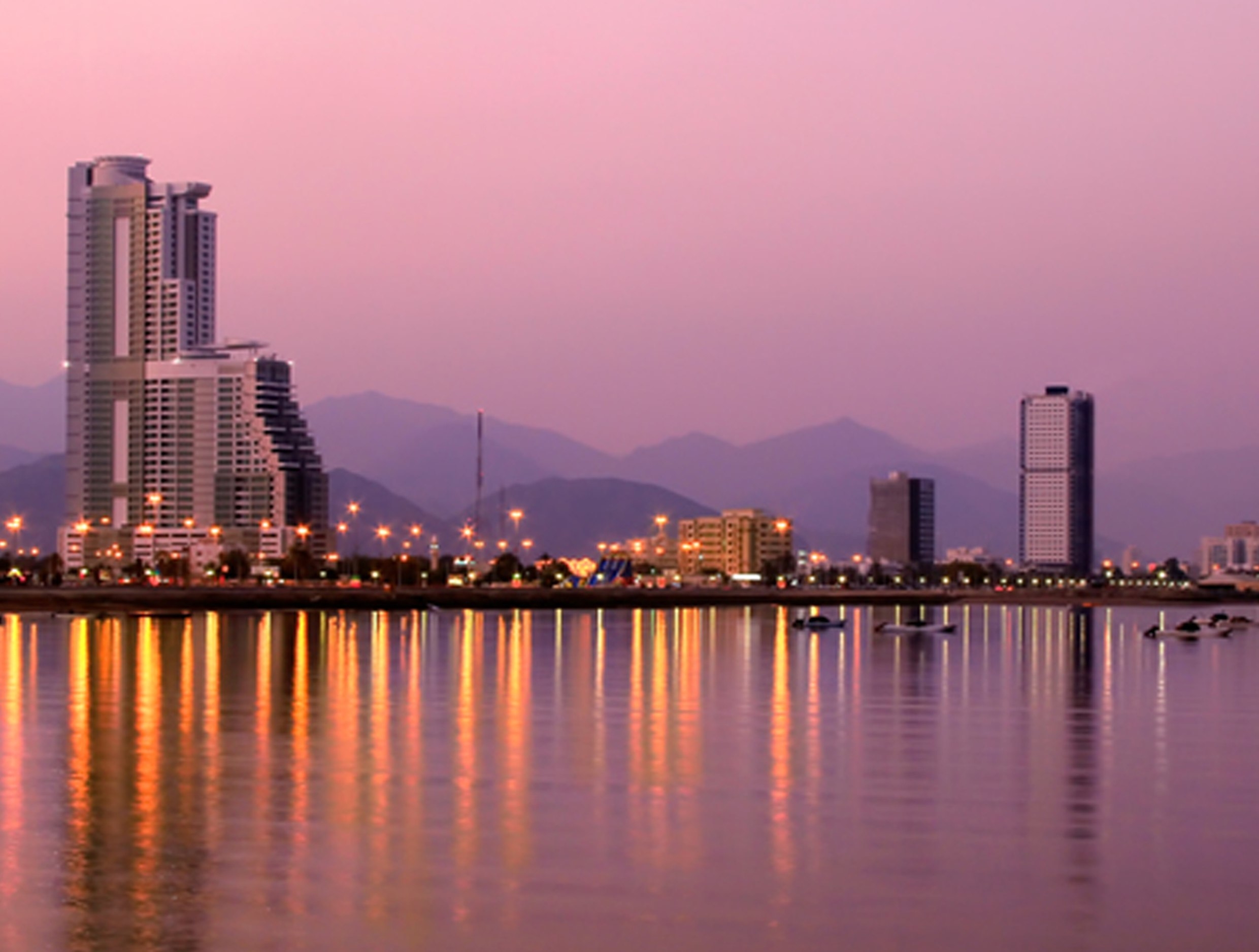 FUJAIRAH, 19th August, 2022 (WAM) -- The Emirate of Fujairah was ranked first in the "Safety Index by City" compiled by Numbeo, which provides regular statistics on economic, social and safety areas worldwide.

Fujairah received a score of over 93 percent, outperforming 466 international cities, which is attributed to its high living standards and the significant support of H.H. Sheikh Hamad bin Mohammed Al Sharqi, Supreme Council Member and Ruler of Fujairah, and the monitoring of H.H. Sheikh Mohammed bin Hamad bin Mohammed Al Sharqi, Crown Prince of Fujairah, making the emirate a safe place for families from all nationalities and an attractive destination for foreign investment.

According to the Fujairah’s Police official statistics, the rates of crime and serious accidents in the emirate are the lowest in the region, underscoring its high quality of life and the government’s keenness to support the work of security and police institutions, in line with the best international standards.